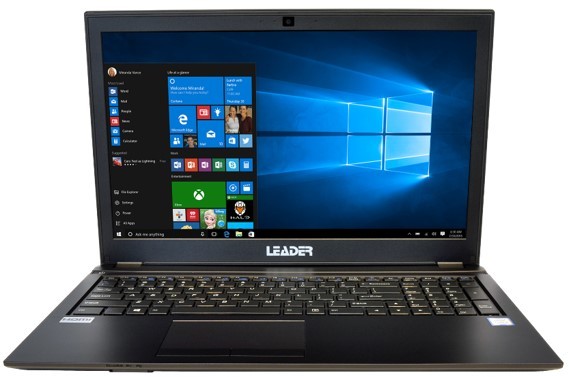 *please note – pictures are for illustration purposes only, goods in stock may not match the picture displayed