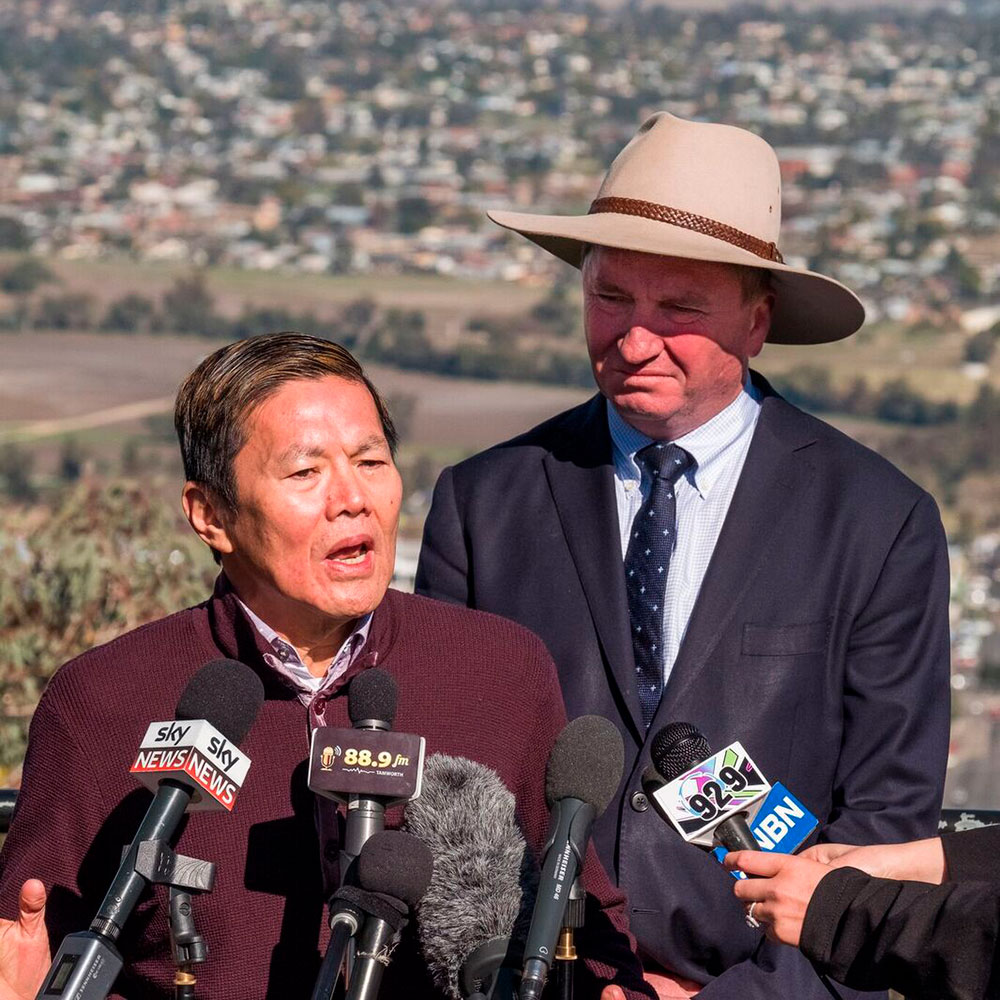 Optus recently announced that it was sinking around $1 billion dollars into improving its nationwide mobile telephony network, with a particular focus on improving its regional coverage. That billion dollars will go into 500 new mobile sites across the nation, including 114 on the Federal Government’s Mobile Blackspot program, as well as upgrading more than 200 sites from 3G to 4G.

That last bit is critical, because mobile telephone services have seriously jumped beyond simple calls and texts. Data is king in these kinds of equations, as a simple 3G network is more than enough to handle the bulk of call and text needs. Throw data into the mix, and especially as we’ve expanded to using more data-intensive service in a mobile setting such as videoconferencing or for that matter video streaming, and 4G is barely enough.

If you’re a regional phone or mobile broadband user, Optus announcement is good news, even if you’ve got no particular intention of switching telcos to Optus itself. That’s because it provides further market ammunition against Telstra, the biggest player in the telco space in Australia, and especially in regional areas. The big players all claim greater than 95% coverage in Australia, but those figures are always population based, and Australia’s population is heavily focused on living along the coastline, especially in the eastern states. Telstra’s inland coverage has been the one to beat, and Optus is giving it a solid go.

Even if you’re more of a metropolitan user, it’s still good news, as 2018 is shaping up to be a highly competitive year in the mobile broadband space, with TPG also set to start rolling out its own mobile network to around 80% of the population. There’s no doubt that it will want to capture customers, and the easiest way to do that will be via competitive pricing. Telstra’s long sold itself on the quality and breadth of its network, but with outages and competitors creeping in on its network map’s coverage, some of those advantages level out, which should see it facing ever more pressure to drop prices. It’s certainly not as though Optus or for that matter Vodafone aren’t going to compete as well.

All of this movement is also happening as the picture around 5G networks is starting to coalesce. 2018 will see a number of important 5G trials take place in Australia, and while we won’t see actual networks or 5G mobile broadband devices until 2020 at the earliest, what we will see is an increasing focus on delivering better value data packages with wider overall coverage, and most likely at lower price points. 5G is all about data, whether it’s from the internet-of-things approach taken up by devices such as Google’s recently launched Google Home, or long-distance high speed broadband, a particular focus for Australia.

As such, while the data inclusions on plans are improving at a fairly regular rate right now, 2018 could see telcos switch to lowering the overall cost of data instead as they scramble to nab customers from each other and soak up any of the as yet uncommitted userbase left. Given the relatively high rate of smartphone adoption in Australia, that can’t be that many people.

Just in case you were wondering, the emergence of improved wireless broadband doesn’t take away the focus for high speed fixed line broadband networks such as the NBN. In many cases, the 4G and 5G networks we’ll be using in the future will use the NBN as the effective data backbone, because even though the technology is improving, wireless broadband is by its nature both lossy and prone to interference and oversaturation, whereas physical fibre optic cable has an immense potential upside. They’re essentially complimentary, rather than competitive technologies.