5G is the next generation of mobile data, but be ready to wait 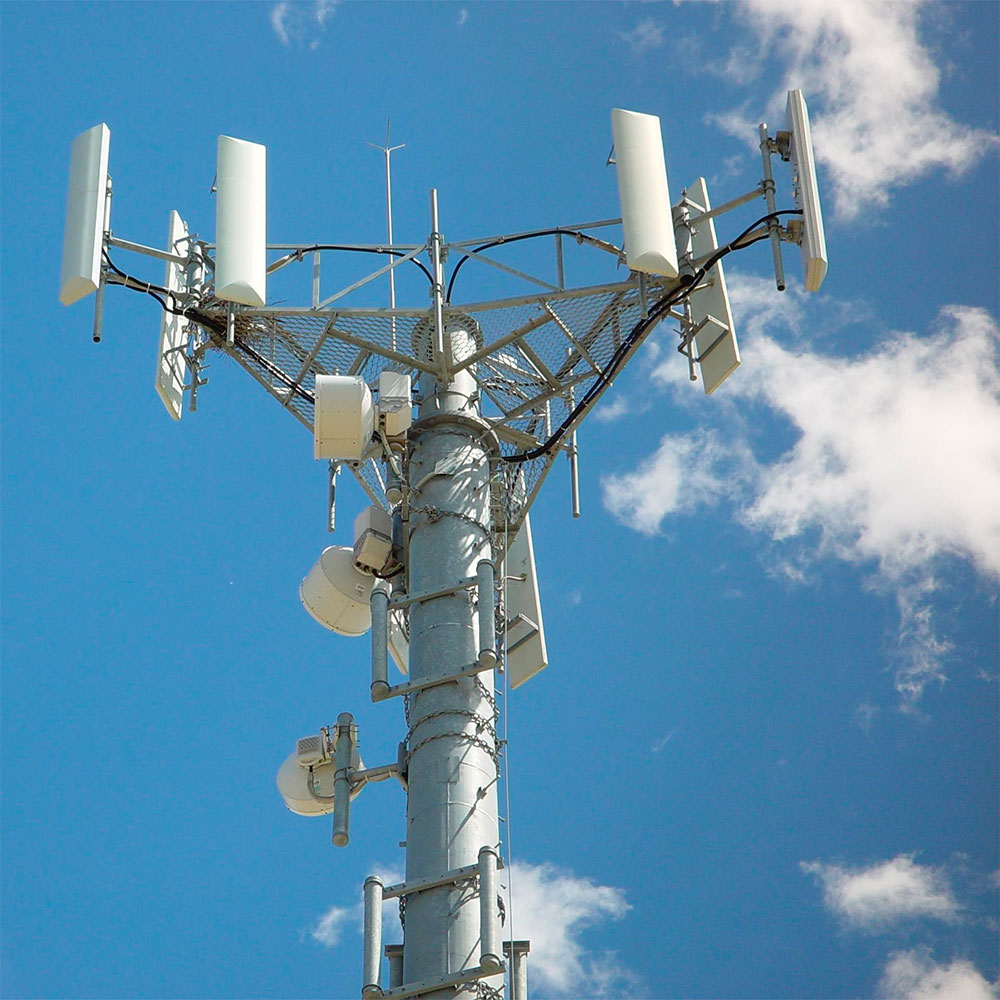 If you’re using a current generation smartphone, or even a reasonably current Wi-Fi hotspot to connect to the Internet while you’re out and about, you’ll be doing so over networks with 4G connectivity potential, whether your provider of choice is Telstra, Optus, Vodafone, or any of the many mobile virtual network operators (MVNOs) that trade on those networks. Not everywhere in Australia gets 4G signal, and the practical realities of the size of Australia’s landmass relative to where most of us live means that it’s unlikely that we’ll ever have ubiquitous wireless connection at 4G-style speeds, although satellite connections can fill some of those gaps as needed.

4G has been around for a number of years; the standards that underpin 4G networks date all the way back to 2008, and there’s a lot of talk currently about the successor to 4G. Just as 4G supplanted 3G connectivity, the next generation of mobile data networks will be known as 5G.

In Australia, Telstra’s already committed to 5G trials, including ambitious plans to run 5G trials at the Brisbane Commonwealth games in 2018 to see how 5G can scale to large data-hungry audiences. More immediately it plans to test 5G systems this month in lab conditions as part of the ongoing evolution of the 5G standard.

At the same time, competitor Vodafone has thrown its hat into the 5G ring. Vodafone’s network has been significantly rebuilt from the ground up since the issues that led to it being dubbed “Vodafail” back in 2011, and while it skipped out on the early sales of the 700Mhz spectrum that used to deliver analog TV signals, it’s indicated that it’s both interested in acquiring spectrum for its existing 4G network as well as commencing 5G trials on its own network towards the end of this year. Vodafone’s being quite aggressive with its push towards 5G, claiming to media that it intends to be amongst the first to launch 5G services. That’s a reversal of its 4G fortunes, where it was the last of the big three telcos to roll out 4G LTE options.

5G services should be faster, more stable and offer lower latency, all of which should serve the needs of mobile consumers going into the future. There’s also a strong component of much 5G planning that looks towards the “Internet of Things” concept, where many smaller network devices communicate in real time to build larger data pictures.

While telcos are gearing up for 5G, don’t expect to be rolling along on it any time soon. Even the most optimistic outlook suggests that we won’t see 5G networks in Australia, or indeed anywhere else before 2020 at the earliest. The standards still have to be set, as does a lot of the infrastructure upgrading and after that the end devices, whether they’re 5G ready phones, tablets, laptops or hotspots to actually sell to people.

In the Australian context we’re both fairly likely to see 5G early on, but also in the curious position where as end users it might not have that much immediate impact. That’s because in world terms we punch way above our weight when it comes to the overall speed and quality of our mobile networks. As an example, Telstra has plans this year to offer a 1Gbps-capable consumer hotspot device on its existing mobile network. Globally we rank in the top 10 countries for 4G speeds in real world tests and in the top 20 for 4G availability, which is exceptional when you consider our large landmass and relatively small population. There’s been significant investment in mobile networks, and that means we all get much better speeds than many other developed nations. As such, while 5G will have an impact when it lands, its impact might not be as heavily felt as in other nations.