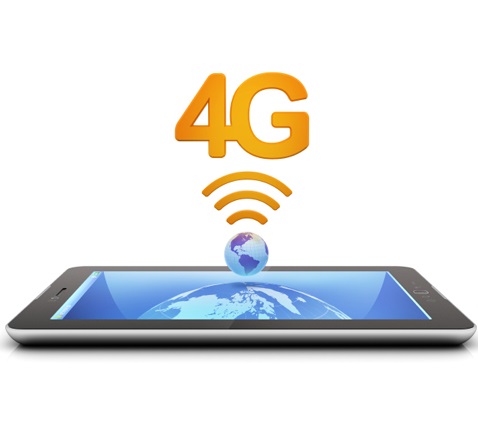 As of January 1st, there’s a new frequency for mobile 4G broadband on the table, based on the Australian government’s auction of the 700Mhz spectrum that was previously reserved for analog TV broadcasts. Like black and white transmission, analog television broadcasts are now a part of history, and the frequencies used for those broadcasts were auctioned off back in 2013, with Telstra, Optus and TPG spending nearly $2 billion to secure slightly different slices of that spectrum. January 1st was the official switchover date for that spectrum, and Optus wasted little time in announcing that it had switched on 700Mhz LTE at over 270 sites as of the 1st of January, with plans to have more than 1500 700Mhz sites live by the end of January.

Telstra, meanwhile, had already secured permission for very limited 700Mhz trial rollouts in late 2014, but early January saw it also switch on a significant number of new base stations in over 600 towns and regional centres. Telstra’s take on 700MHz is a little different to Optus’, because while Optus’ 700MHz LTE network essentially stands alone, Telstra’s using what’s known at LTE-A (LTE-Advanced), which can pair up the existing 1800Mhz network with the new 700Mhz network for even faster download speeds on compatible devices within range of both network types.

What’s all the fuss about 700Mhz about, though? It’s largely to do with total mobile coverage, because at the lower frequency levels, mobile signals can travel further. That’s good for telcos, because it means that a single base station can cover more ground, or where multiple base stations are closer to each other, they can provide more access to a greater number of users. Lower frequencies are also better at penetrating buildings. If you’ve ever been in an office or shopping centre and noticed that, despite apparently being on a “4G” connection, your data speeds are woeful to non-existent, the difficulty of getting signals at 1800Mhz or higher through solid concrete and brick is part of the problem.

There’s already a number of devices — both smartphones and mobile wifi hotspots — that can connect to 700MHz networks right now. If you’re an owner of a Samsung Galaxy Note 4, Huawei Ascend Mate 7, iPhone 6 Plus or HTC One M8, then you’ll be able to access 700Mhz frequencies, although not all of those handsets will be able to access the bonded LTE-A offering that Telstra’s selling. Telstra’s specific branding for its 700Mhz network is “4GX”, so it can “own” the term in the same way that it used to own “Next G”, where Optus will refer to devices that can access 700Mhz as being able to use “4G in more places”.

The thing is, as with 4G when it came into usage, right now, the 700Mhz networks aren’t terribly congested, but every user who ends up on the 700Mhz network is one less on the 1800Mhz network, which means, at least in theory, that the introduction of 700Mhz LTE and 700MHz LTE-A should be good news for you even if you’re only on an older 4G device, because it removes another congestion factor.

Neither Telstra nor Optus have announced any pricing changes in relation to the rollout of their 700Mhz networks, which means that you won’t pay more for using the faster networks. As always, however, it’s worth remembering that a faster connection will use up data at a faster rate, and mobile data is the most expensive data you can access. As such, if you’re on a device that can access 700Mhz, enjoy the speed, but don’t ignore the costs.