A great DAC is the key to iPhone 7 sound quality 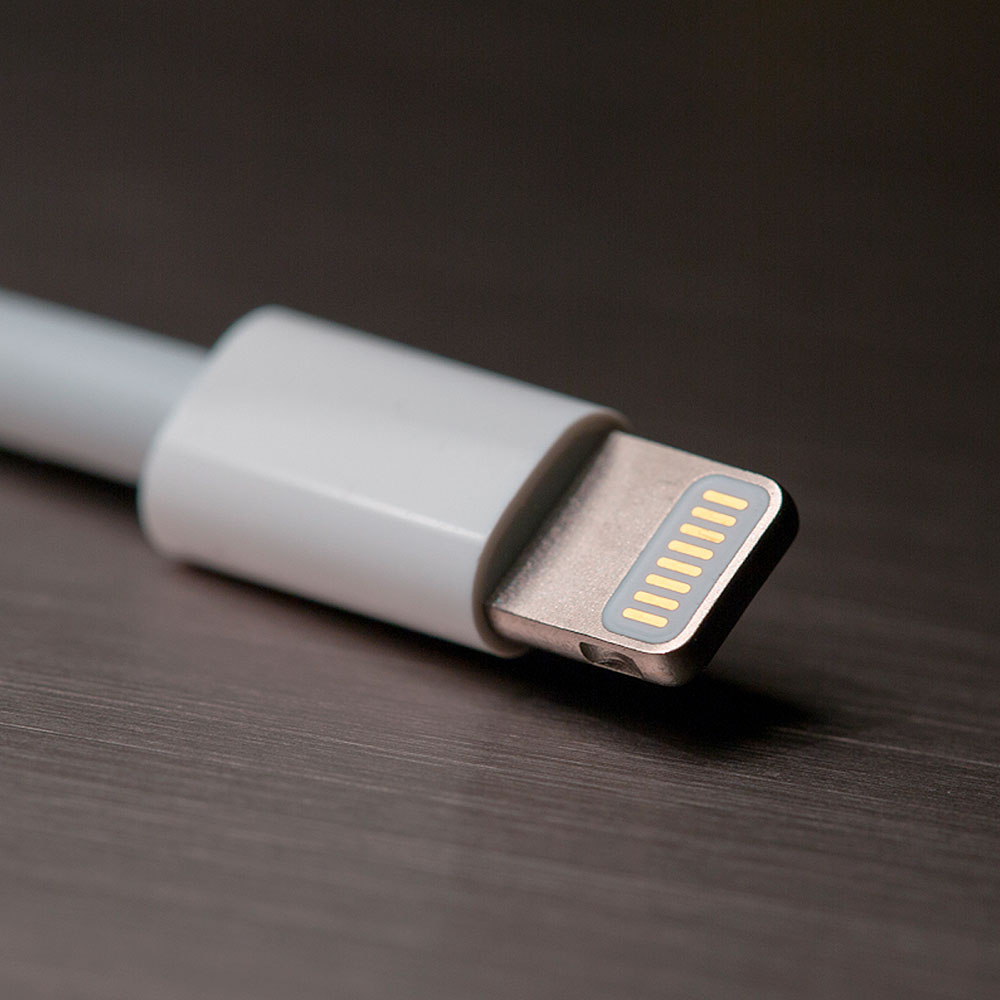 As Apple ditches the headphone jack, the sound quality of Lightning audio gear depends on its Digital to Analogue Converter.

Apple is painting the loss of the analogue headphones jack as a great leap forward, but “digital sound” doesn’t automatically mean great sound. The digital signal coming out of the iPhone’s Lightning port still needs to be converted into analogue sound waves for your headphones or speaker. That’s where the Digital to Analogue Converter (DAC) comes into play.

Think of a digital music file like sheet music, waiting to be performed. Now think of the DAC as the artist who sings that song, reading the sheet music and converting all that information into sound.

Hand the same sheet music to different artists and you’ll get very different results, even though they’re all reading the same data. If you think all DACs are the same then you’re saying that Taylor Swift’s “Shake it off” would sound just as good if you handed the sheet music to country music star James Taylor, or cricketing legend Mark Taylor for that matter.

To be fair the DAC is not the only factor when it comes to sound quality, but it is a critical link in the chain. The compression applied to the digital file also comes into play – a 128 kbps MP3 file sounds rather tinny and hollow compared to a 320 kbps AAC file or a high-quality Apple Lossless file. You’re also at the mercy of the quality of your speakers, headphones or earbuds.

Every iPhone 7 will ship with Lightning earbuds that feature a built-in DAC, along with a standalone Lightning to 3.5mm adaptor (also with a built-in DAC) for connecting your old headphones. We’ll have to wait and see how they sound compared to the audio which came out of the iPhone 6’s headphone jack.

Even if Apple doesn’t skimp on the DACs in its own gear, you can be sure that some third-party accessory makers will stick a budget DAC into their budget headphones. You’ll want to test them out yourself before you hand over your money, don’t assume they’ll sound great just because they have “Lightning digital sound” written on the box. It’s the DAC which determines whether they’ll be music to your ears.