Amazon confirms Australian plans, but what will this affect? 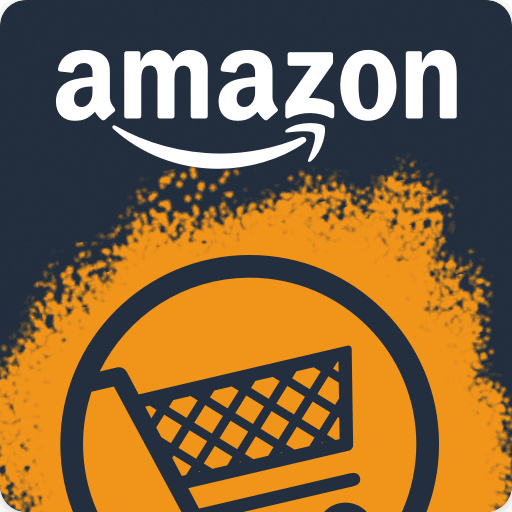 It’s been the worst kept secret in the retail space that Amazon was looking into launching in Australia. For some years now it’s maintained the Amazon.com.au as a way to sell its Kindle e-book readers and ebooks, and more recently as an avenue for its Amazon Prime Video service, headlined by The Grand Tour, a series that’s essentially Top Gear with the previous hosts on board.

Still, Amazon has had larger ambitions for Australia for some time, even though in global terms it would be a very small market for the globally dominant retailer. While rumours circled for some time, Amazon remained relatively quiet until recently, when it made a rather formal announcement around its upcoming plans.

In a statement, Amazon said that “The next step is to bring a retail offering to Australia, and we are making those plans now. We are excited to bring thousands of new jobs to Australia, millions of dollars in additional investment, and to empower small Australian businesses through Amazon Marketplace”

Head to Amazon’s Australian site now and you’re just as likely to be met with a merchant message suggesting you get ready to sell your wares through Amazon Marketplace as you are an Amazon Prime Video advertisement. Amazon is quite serious about Australia, but what will that mean for Australians looking to buy online?

Hopefully, what it will mean is that Australian online retail will be rather more forcibly kicked into the 21st century, because on a global scale, most of our online retailers are woefully underprepared. Pretty much any time there’s a large scale sale, and especially if there’s a given hot commodity item, you can bet that an Australian online store will melt down into oblivion.

The manic consumer interest in Nintendo’s tiny NES Classic just before Christmas last year is a good example. It was the hot toy (and in many cases, nostalgic throwback for 30-40 somethings) of 2016, but supplies were low. Both EB Games and Target tried to manage online sales, only to find their sites utterly swamped every time they tried. Some folks got lucky, but far more were left disgruntled by sites that simply couldn’t cope.

You may not care about videogaming per se, but the reality of what happened there shows how relatively underprepared many Australian online retailers actually are relative to customer expectations. Amazon should push that along nicely, whether it absorbs those merchants into its own marketplace, where third party companies sell their own wares under the Amazon banner, or if it simply forces them to up their own game.

Amazon could also well be a blessing for Australian consumers in more remote and regional areas where existing retail opportunities are more limited by distance. Naturally, if you’re in those areas online shopping is already open to you, but often shipping costs and time delays make it impractical. Setting up warehouse space in Australia should remove most of those barriers.

That’s not to say that Amazon will be all smiles and roses for existing Australian retail. There’s bound to be complaints from some retailers, both big and small, but that’s essentially their problem to adapt and survive. Any business that can’t adapt to a changing market where a competitor can offer better service, whether that’s delivery, availability or pricing isn’t one that’s likely to survive that long without being willing to adapt.