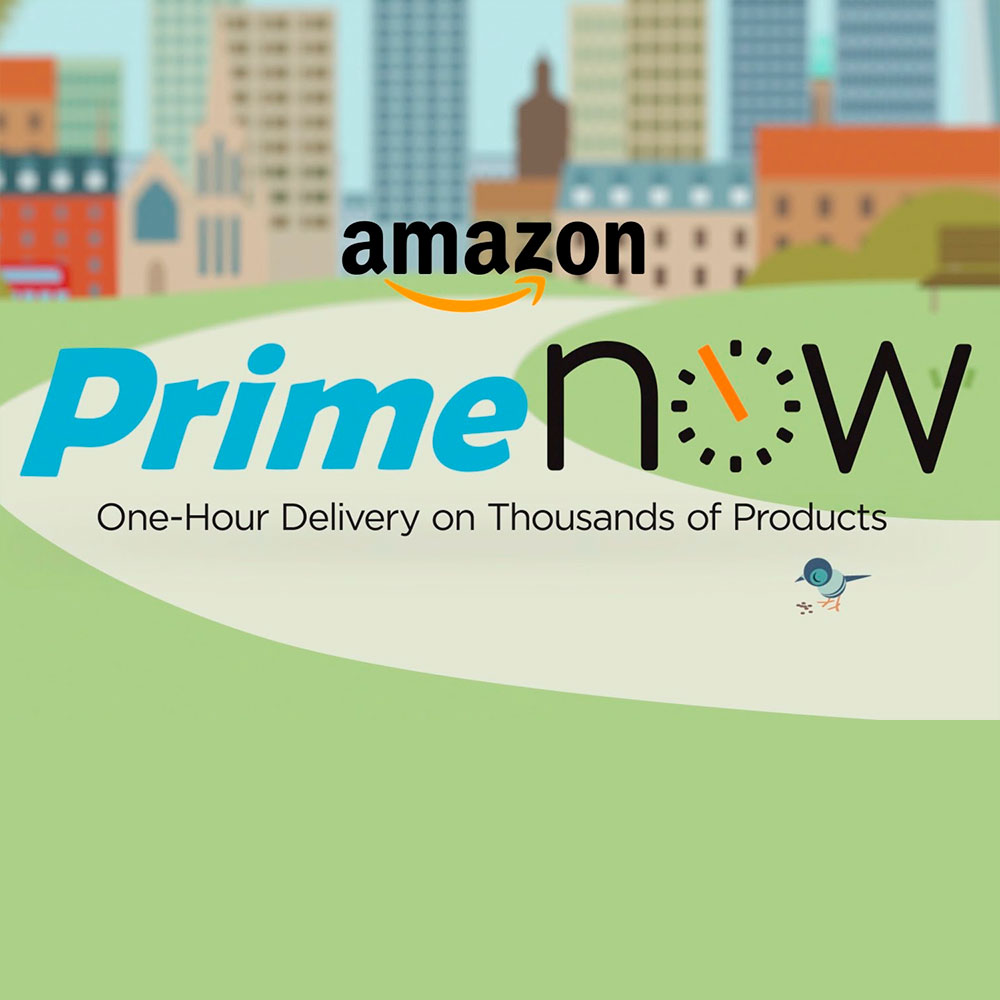 It’s long been rumoured that online retailing giant Amazon would launch its platform of services down under. To date, that’s been a very small scale affair, with its site at www.amazon.com.au primarily selling its Kindle eBook readers, either by prompting you to head to whichever its current Australian retail partner had been (firstly Dick Smith, but following the collapse of that chain, it’s now JB Hi-Fi) as well as selling Kindle format eBooks. Not long ago it launched Kindle Unlimited in Australia and if you were so inclined and could deal with the shipping costs, there were many items that it would sell from (for example) its US or UK arms to ship to Australia. That still left many items that it specifically wouldn’t ship to Australia, at least not directly.

Wider rumours have seen many predicting it will launch more services in Australia in 2017. A recent AFR report strongly suggests that Amazon will launch its more traditional online retail services and delivery for Australians by September 2017, although Amazon is yet to comment on that specifically.

Amongst its offerings in the US and UK market are what it calls “Amazon Prime”. It’s a subscription service that offers both expedited shipping during your subscription period (typically a year) as well as a selection of music, movies and TV shows streaming a la Spotify or Netflix. It’s not so much that Amazon wants to be all things to all people, but much more a play to get people hooked on “free” shipping (remember, you’re paying a subscription fee for this service, although if you used it a lot it could, admittedly, quickly eclipse what your shipping fees might have been) in order to keep people shopping through Amazon. While it doesn’t release its own figures, external analysis suggests that more than 70% of Amazon Prime subscribers in the US only look at Amazon for products, which gives them a nice captive market for not much outlay.

The jewel in Amazon Prime’s streaming content right now is a series called The Grand Tour, produced by and starring the former hosts of the hit BBC show Top Gear. After host Jeremy Clarkson was (effectively) fired by the BBC for attacking a producer, they moved over to Amazon to produce what is effectively the same show under a different name. While Amazon had its plans laid out for The Grand Tour for the UK and the US, its Australian plans were much less clear. They had released a short YouTube video suggesting they’d make the show available globally in December, but as the first episode went to air, Amazon softened its position on Australians signing up for Amazon Prime… sort of.

Specifically, what you can do now (and couldn’t do as easily before) is sign up for Amazon Prime in the US or the UK and stream a selection of Amazon Prime content without needing a VPN or other geolocation trickery.

What Amazon hasn’t done is throw the full barn doors open, however. It’s softened its position on Australian credit cards (where previously it wouldn’t let you sign up) and on content availability for its own Amazon Prime produced content, but not on the other aspects of the service. That’ll at least partially be because it streams content in the US and the UK that has rights held by other companies here, so legally it would be tricky for it to do so.

Amazon released a specific statement to that effect as the first episode of The Grand Tour was made available, noting that

“We have not launched Amazon Prime in Australia. The service some Australians have signed-up for is the US or UK Prime Membership, which provides free, fast shipping within the US or UK, as well as access to some Amazon Originals, such as The Grand Tour, where we have the global rights.“

Which means that technically if you’ve got relatives in the UK or US you could sign up for Prime and use the free shipping that comes with it to get stuff sent to them while also enjoying a very small smattering of content. What it’s not (yet) is a real competitor to services such as Netflix or Stan, but it ultimately remains to be seen when and if Amazon launches here whether it would offer a Prime-like service at all. The smart money suggests that it may do so as a competitive point of difference, but most likely with obvious limitations, such as next-day shipping to metropolitan locations only.