AMD and Intel go to war at Computex, but it’s a war where consumers win. 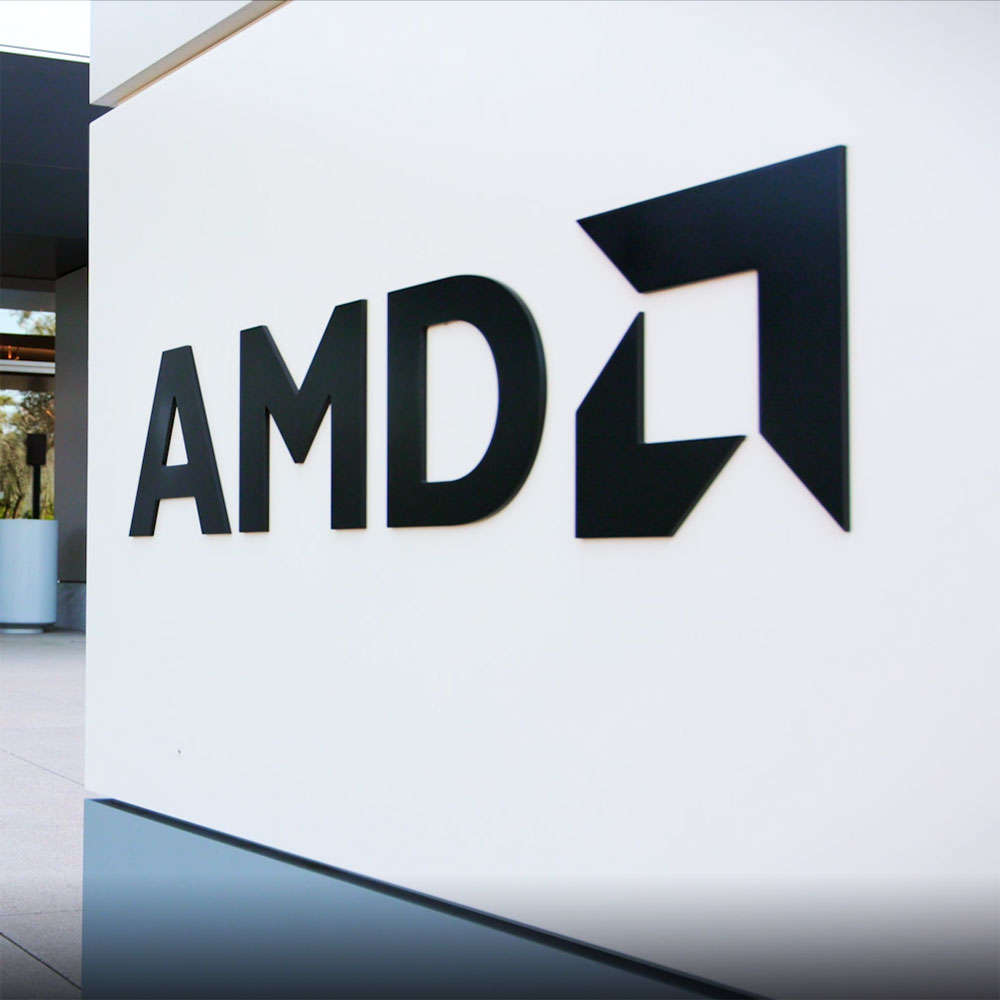 At the heart of every computer lies a processor of some kind, whether you’re talking the cheapest student laptop or the highest-end video rendering desktop. In the computing market there are two primary competing companies with serious investments in providing the processor that will run your next computer: Intel and AMD.

Of the two, Intel is the better known, if only because it’s spent serious money convincing hardware makers to include its jingle in their advertising for new computers. That Intel jingle isn’t there because the manufacturers are showing off; money changed hands to make it happen.

It’s been an interesting race to follow watching AMD and Intel fight it out for processor supremacy. For the past decade, more or less, Intel has dominated, not only in sales figures but in raw performance. That’s left most AMD systems being sold as budget models, rather than true performance powerhouses.

That could all be about to change the next time you update your laptop or desktop. At the recent Computex trade show in Taiwan, AMD came out swinging with the third generation of its “Ryzen” line of processors. In keeping with AMD’s lineage, there are definitively “cheap” 3rd generation Ryzen processors, but there’s also some seriously grunty engines to be had. The top tier of the Ryzen family is the Ryzen 9 3900X is expected to sell by itself for around $US499 when it goes on sale in early July.

Unless you’re playing at the bleeding edge of PC building, you probably won’t see them in more regular commercial machines for some time, but what’s really interesting here is how AMD’s taken on Intel in the efficiency for price space — and appears to be winning. The AMD Ryzen 9 3900X has a 3.8 GHz base clock speed, 4.6 GHz boost and a hefty 70MB of cache. That adds up to some serious performance potential.

Intel wasn’t just at Computex to show off some marketing jingles, launching its own 10th Generation core processors, built on a 10 nanometre process. It’s something of a simplification, but the smaller you can build silicon processors, the more (roughly) efficient you can make them, and 10nm manufacturing is something that Intel’s struggled to scale upwards with in the past few years.

By way of contrast, the new AMD Ryzen chips are built on a 7nm process. It’s not unheard of for AMD to leap ahead of Intel so decisively — but it is rare.

Intel’s new processors are powerful, but they’re also more power-hungry, which means they need more cooling. Intel charges a premium for them, too, compared to their AMD equivalents. I’ve not been able to test them myself as yet, but early benchmarks have suggested that this round of the processor wars pretty cleanly falls AMD’s way.

Intel’s pitching the new 10nm chips primarily to ultraportable laptops at first, which was why so many manufacturers opted to show off some truly weird and wonderful designs for multi-display laptops with unique designs. AMD is pitching more towards the desktop crowd at first — the kinds of folks who build their own, or buy high-end PCs for gaming or high-end video work.

So what’s the takeaway here? The reality for most everyday computer users is that the middle ground is really where the value is. There’s still some value in buying as close to the top of the technology tree as you can, because your investment will stay current and compatible that bit longer. The problem there is that for most of us, simply browsing the web or a few documents, even a mid-range PC has plenty of power.

Where these new processors make things interesting is by redefining that cutting edge. This year’s premium processors mean that last year’s flagships are now shifted towards that middle ground, and the mid-market models shift down towards more budget lines. By raising the game for the high end, even the computers we all buy in larger numbers get better.