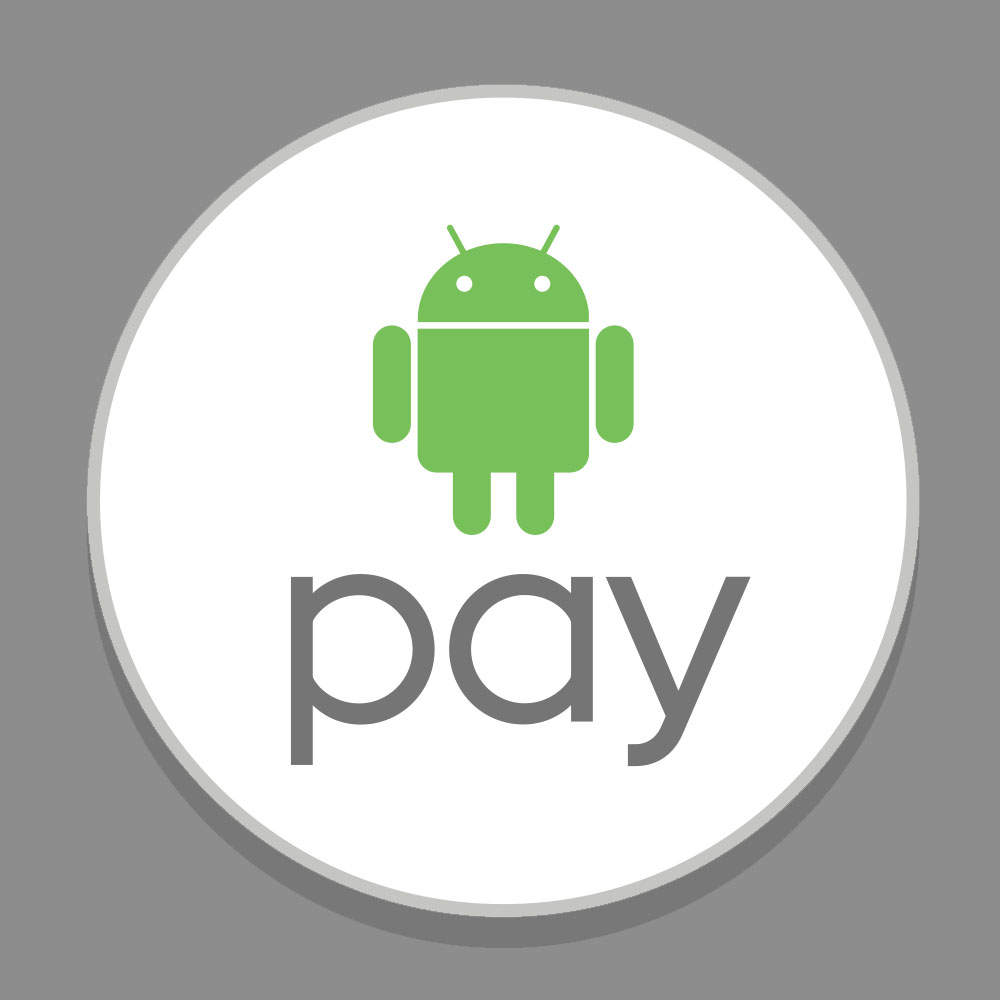 As this year has progressed, we’ve slowly seen the rollout of more and more contactless smartphone based payment systems. Apple Pay was first to market with a launch that was actually last year, but only for American Express customers, and even then only if you were a customer of American Express itself; Amex cards from the major banks didn’t count.

The first, and so far only bank to offer Apple Pay in Australia is ANZ, although there’s little doubt that Apple is negotiating hard with the other banks to bring more of them into the fold. Samsung Pay was the next phone-based NFC payment system to launch, this time with American Express (again) and Citibank. Again Samsung has said that it is negotiating with other financial institutions. As you might expect, Samsung Pay works with Samsung’s phones only, while Apple Pay is an iPhone only affair.

Just recently, Google launched Android Pay with a wider variety of banks than its competitors; while ANZ and Amex are launch partners, they’ve also got Macquarie, MyState, Teachers Mutual Bank and a wide range of credit unions on board. Android Pay also has the advantage of working across any NFC-enabled Android device running Android 4.4 (“KitKat”) or later, including Samsung’s phones, whereas Samsung Pay is a Samsung Galaxy S6 (or better) only system.

All of the smartphone payment systems do offer slightly better security than your existing contactless credit card, in that they won’t activate without unlocking your phone; if someone steals your plastic card there’s no real verification for purchases under $100, whereas with a smartphone payment there’s a verification step — usually a fingerprint or passcode that unlocks your phone — that protects your bank account. For every purchase, a virtualised token is created, which adds an additional layer of security on top.

Which is all well and good and very nice if you like flashy technology for its own sake, but there’s a strong practical aspect to it to bear in mind. The appeal of paying with your phone, which you more than likely carry with you everywhere is great, especially if you’re prone to accidentally leaving your wallet or purse at home or in the office. Although it might just stymie your plans to beg off paying for drinks/dinner/whatever “because you forgot your wallet”.

However, it has to work reliably, and at least at an anecdotal level from my own experiments with Android Pay, and the experiences of colleagues with Apple Pay, it’s not 100 percent reliable just yet. When it does work it’s no more work than a standard tap and go transaction, which is great, but when it doesn’t, you’re not often left with a good idea why. It’s true that this can happen with a regular card as well, but there you’ve usually got the secondary option of using a card swipe or chip insertion to pay that way. With only a phone, if it doesn’t work, your best payment method might only be to phone a friend.

Smartphone payment systems have made a big splash overseas where contactless payments weren’t already widespread, but here in Australia it’s now commonplace to be able to tap and pay with your card. Smartphone payments are neat, and they’re another easy way to pay, but for now, I’d suggest ensuring you’ve got both phone and physical card with you at the store to avoid payment pain points.