ANZ goes Apple Pay, but will it matter for Aussie consumers? 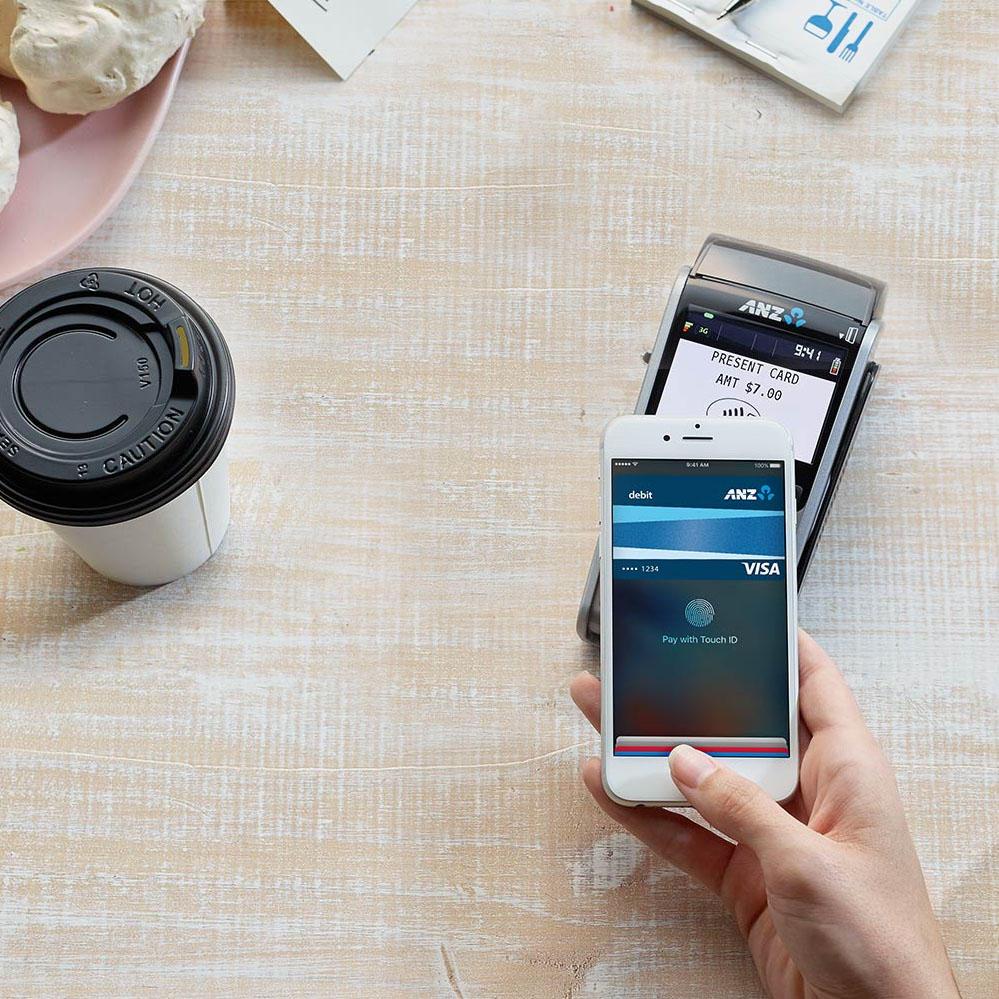 ANZ made headlines for itself recently by becoming the first of the “big” banks to officially start offering Apple Pay for its customers. It’s not the first in Australia officially — that plaudit officially goes to American Express, who launched with Apple Pay last year, but only for cards that it had issued itself rather than Amex cards issued by any bank.

Apple gets a very small proportion of the payments made with Apple Pay, as well as a simple gateway for other Apple products such as iTunes music, movie and app sales, because it’s a payment scheme that only works with Apple devices such as the iPhone SE or Apple Watch. ANZ, for its part, gets to be “first” with Apple Pay in Australia and therefore ride a small hype and advertising wave before (presumably) the other big banks get on board, presuming that customers start demanding it in sufficient numbers. I’ve no doubt that the bean counters at the big banks have done the sums relative to Apple’s asking price for Apple Pay, and will make a move whenever they’re both able and interested in doing so.

For what it’s worth, Apple Pay won’t be the only smartphone-based payment system we see launched in Australia. Google’s own solution, Android Pay is expected to launch here this year. As you’d expect, that’s an Android-based solution, which takes care of the vast majority of smartphones in use in Australia right now.

Sorry, Windows Phone users; there’s no sign of a “Microsoft Pay” system as yet, although it’s not inconceivable that Google might blink first and develop a client for it; Windows Phone devices have had NFC present for a very long time now. For its part, Samsung also has its own proprietary virtual card service, Samsung Pay, which is also set to launch in Australia this year.

Apple Pay made a huge splash in the US when it launched a couple of years ago, partly because Apple’s rather canny in the marketing space, but mostly because US payment technologies were massively fragmented and in many cases, quite archaic. If you ever travelled to the US, especially with an Australian credit card, you were likely to hit a bewildering array of ways cards were taken, from magnetic stripe readers to simply writing down your full credit card number for in-store transactions. Sure, that works, but it’s far from being particularly secure or convenient. Anything that promoted a simple tap and go system was bound to do good business for simplicity’s sake alone.

In Australia, though, we’re significantly further along that particular path. Your existing credit card is almost certainly either payWave (VISA) or PayPass (Mastercard) compatible, which means you can tap just as easily with that as with a smartphone. As we’ve discussed before, outfits such as Square or PayPal offer solutions for small businesses to take contactless payments, including those through credit cards.

Apple Pay may have some of that Apple marketing magic behind it, but it’s joining an already robust ecosystem of contactless payment solutions, rather than forging a new trail in the payments ecosystem. There’s still a wide and fascinating road of improvements in the way we all pay for products and services with credit cards — as an example, MasterCard debuted “Selfie Pay”, which uses selfies for verification (no, really!), and has plenty of other ideas in the pipeline.

A couple of months ago, I chatted to Mastercard’s European VP of digital commerce Johan Lindstrom for an interview, and he summed up Apple Pay nicely. It’s not that it’s massively new technology, but it’s certainly technology that’s now well understood and outside the strictly geeky sphere, which is the key to making it entirely mainstream.

As such, while your bank might offer Apple Pay, it’s not going to be the only way you can or should pay for any given product or service; more an additional convenient way to use the infrastructure that, within Australia, is already well and truly present.