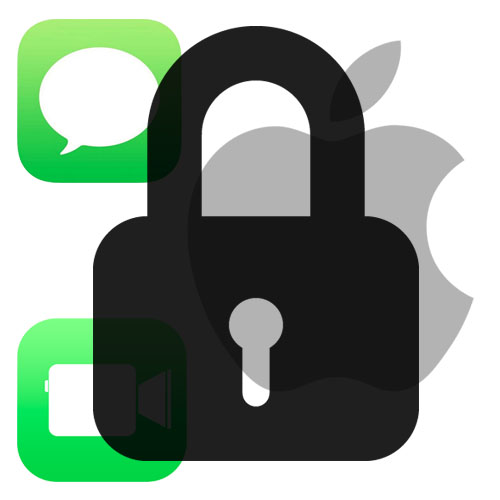 It’s not alone in the push for two factor authentication, as services such as Twitter, Steam, Facebook and Google already make it an available option if you’re particularly security-minded. The reality here is that you undoubtedly should be, especially as our lives have all shifted online in one respect or another. You probably do your banking online, it’s highly likely that you’re involved in some form of social media online, and it’s all too often easier and cheaper to shop online than it is in person these days. All of this adds up to a lot of information being stored in distinct and separate servers all over the Internet — and all of that information has value. It’s not just your bank account details that have a straight commercial value; identity theft is on the rise. Back in 2012, the AFP calculated the value of identity theft crime in Australia at over $1.6 billion. That’s a lot of money, and a lot of scope for concern.

So, you figure, I’ve got a password, and that’s enough, right? Probably not. As the number of passwords we need to remember has grown, we’ve only slowly learned not to make our passwords entirely obvious in the first place. An analysis of leaked passwords in 2014 showed little change in the most common passwords used, although their individual instance use was down a little.

A quick side tip: If your password for anything — absolutely anything — is 123456, GO AND CHANGE IT NOW. Seriously, it’s the single worst password in the world, and reigning champion of most commonly used passwords, which means anyone trying to access your account will most likely try it first. Why make it easy for the bad guys?

The other issue with passwords is that far too many of us re-use them across sites and services. It’s understandable, because we’re tasked with remembering so many passwords at once, but it means that we’re effectively cutting a single “key” for all of our online services. If one of them is breached, whether you give up your password in a phishing attempt or there’s an internal data breach on behalf of the service provider in question, all your locks come tumbling away.

Another quick tip: If you get emails from, respectively, your bank, your social network, PayPal, Amazon, eBay or any other service where you’ve got credit card details or personal details on file asking you to “upgrade” or “verify” your account information by clicking on a link, don’t do it. Just don’t. If you’re genuinely concerned, open a new browser instance, go to the page of the site in question and log in there. If the account details do need updating, they’ll say so there and you can do so safely. The link in the email, on the other hand, will take you to a fake site where they’ll wait for you to blithely enter your details in a panic. Recently there seems to have been a rash of fake PayPal emails, but these things only work because people worry and click on the wrong thing.

Back to passwords. They’re a single factor of authentication, and that gives the clue as to what two factor authentication is. It’s a secondary authentication token, usually represented by something that you have on you. For most online services, they’ll opt to send you a one-time code via SMS to an appointed mobile phone number, but some banks will provide you with a code generating tag instead. Either way, the idea is that while your password may leak, either from you or from a server breach, it won’t matter, because logging in on a new machine will require your second form of authentication. The cybercriminals won’t have that, and your data, or the contents of your bank account will remain secure.

There is a little more legwork involved in setting up two factor authentication, and depending on the service you’re using, it may either use it once to verify a specific smartphone, tablet or laptop/desktop, or use it every time you opt to log in. The latter is more secure, but a little more time consuming, but even the former is better than relying on a simple password to keep you safe.