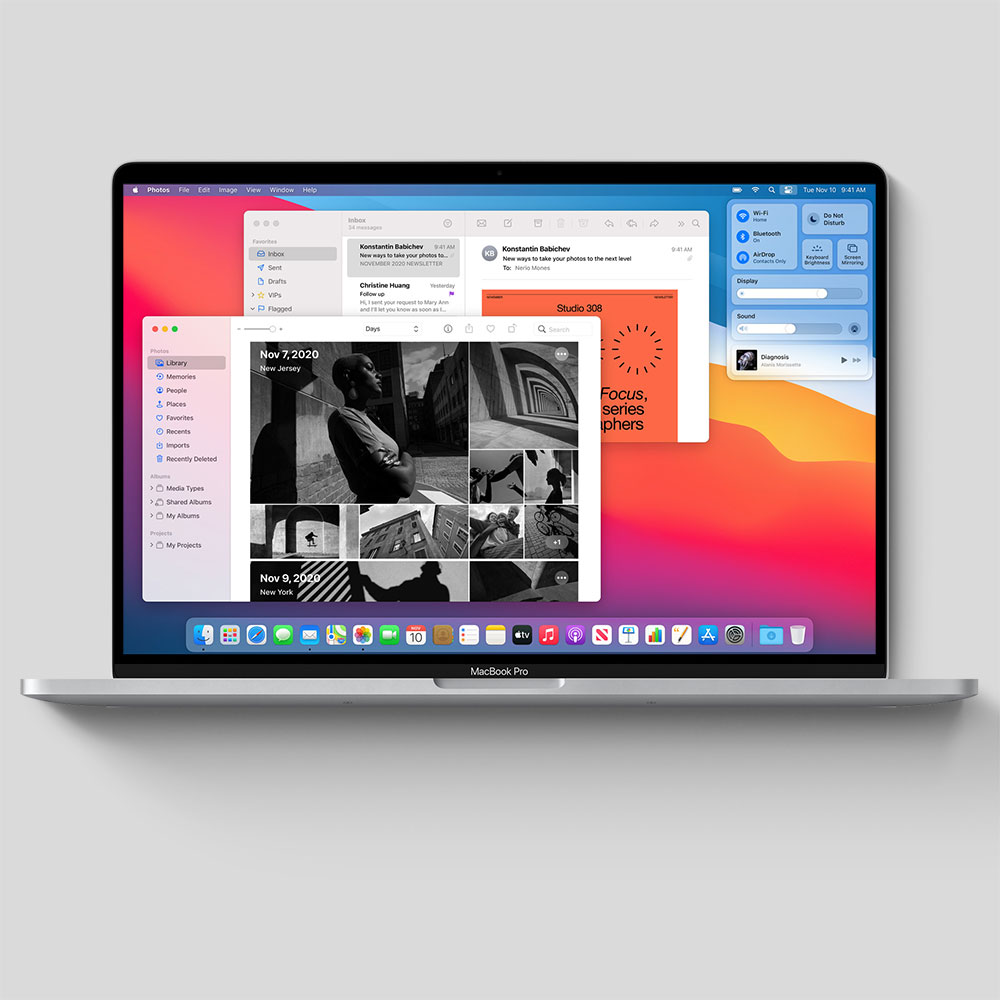 It’s been a massive couple of weeks for Apple, one of the world’s biggest computer hardware companies, with numerous new iPhone models and a slew of new “Apple Silicon” MacBooks hitting store shelves. Apple announced its first “Apple Silicon” Macs at its WWDC event mid-year, promising that it would release at least one Mac running on its own processors by the end of the year. Ultimately we got three, with new MacBook Pro 13 inch, MacBook Air and Mac Mini models running on Apple Silicon available to buy.

While I’ve written about Apple’s ambitions for its own processors before, a quick recap. Apple Silicon brings the same essential computer architecture that already lies beneath the glass of every iPhone, iPad and iPod Touch, as well as the Apple TV to the Mac world. The core idea here is one of unification, because using the same parts means that the very same apps could run across multiple different devices.

For now, however, the way Apple is handling the transition is twofold. New apps should be written as “Universal” apps, workable on both Apple Silicon Macs and the now-older Intel Macs that Apple’s been selling for just a touch over a decade now. For Intel-specific apps that haven’t yet been rewritten as Universal apps, they’ll use an emulation layer that Apple calls “Rosetta 2” to fool the Apple Silicon Mac into thinking that it’s running its own code.

It’s still very much up in the air as to how well this will work for every app, but the reality here is that Rosetta 2 apps will be with us for some years. Apple’s not quite abandoning Intel-based Macs right away, stating mid-year that it had plans for up to 2 years of Intel Macs alongside a growing family of Apple Silicon based Macs.

The software that brings them all together is the latest version of macOS, “Big Sur”. It’s named for a California landmark bit of coastline if you were curious. Big Sur recently became available for Intel-based Macs, a week ahead of when Apple will be selling those first Apple Silicon models, all of which will ship with Big Sur pre-installed.

Apple has huge plans for Big Sur – it’s a large scale visual rewrite of macOS with more than a touch of iOS design inspiration, and on those Apple Silicon Macs, you’ll also be able to natively run actual iOS apps. Again, that’s the unifying concept in play there – if Apple can get the actual operating system off the ground, that is.

Apple OS updates are usually popular when they arrive and it’s not uncommon to have a few slower-than-usual downloads in the early days of any operating system update. Big Sur, however, was a big headache for Apple, because for many users – I was one of them, for what that’s worth – it simply wouldn’t update at all. Users were hit with error messages, and to compound the problem, the issues around Big Sur availability hit a lot of other Apple online services as well, either making them slow to respond or in some cases completely unresponsive as well.

There’s a good general maxim that says you should always hold off on large scale software updates while any bugs are ironed out, but it’s generally expected that you would at least be able to upgrade if you wanted to.

As always if you are keen – and presuming Apple’s ironed out its availability issues more broadly by the time you read this – it’s vital that you back up your personal files before doing so. Ideally, do so both online in the cloud and on a local storage device. Not only does that give you a level of redundancy if something does go wrong, it also makes it simple and relatively quick to restore if you have a local copy and don’t have to rely on slow internet downloads for your precious personal files.

Smart TVs – flat panels that include some level of integrated internet-based streaming functionality – have been a reality for years now, with a wide array of approaches and compatible apps built right into your living room TV. In terms of an all-in-one solution it seems like a no-brainer, because if your TV can easily