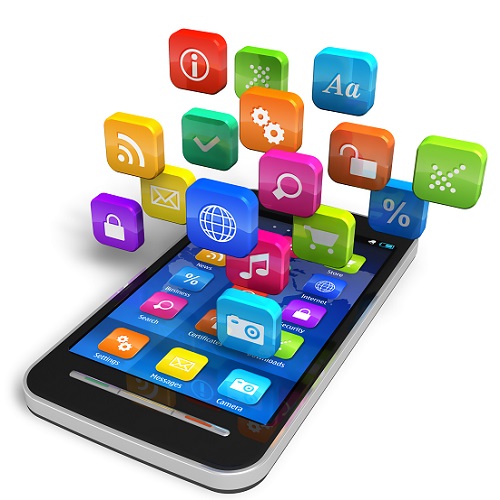 Apple recently held its 2017 Worldwide Developers Conference, usually shortened to WWDC. It’s where Apple woos the developers that produce software for its Mac computers and iOS devices such as iPads and iPhones.

Apple did announce new Pro hardware at WWDC, including updated MacBook Pro models, a new 10.5 inch iPad Pro and an iMac Pro due to debut later this year. At least on paper, they’re nice iterative improvements on their predecessors, but when you’re talking to a room of software developers, what you really need to do is talk software. So that’s just what Apple did, announcing the next version of its macOS operating system, to be called “High Sierra”, and available for most compatible Macs free of charge later this year. It also announced the next version of iOS, which should be made available around the same time as the next iPhone refresh, so roughly in the September/October timeframe.

iOS 11 will, like macOS High Sierra, be free of charge to install, although as with many previous years there’s a generation of iPhones that won’t see the update. This year, that will comprise the iPhone 5 and iPhone 5c, as well as several iPad models. What Apple also did was make it clear that iOS 11 will be the line in the sand for older iOS apps that rely on 32-bit based coding architectures. When Apple first launched iOS with the iPhone 3G, it was using a 32-bit hardware system, so all early apps were 32 bit as a result.

Apple switched to a faster 64-bit architecture a few years ago, but had kept 32-bit app compatibility alive, because if it had entirely switched at that point, it would have killed its own app store as a result. Still, it’s been clear for a long while that the death of 32-bit apps was coming. So what does that death mean? It means that older 32-bit apps simply won’t run on iOS 11’s entirely 64- bit architecture at all, and they won’t be listed in the app store either. Apple’s been more than keen for developers to update and recompile their 32-bit apps for 64-bit, with many, but not all complying as a matter of course. Right now, if you’re running an iOS 10 device, you can pick which (if any) of your apps aren’t optimised, because launching them will bring up a window noting that they may not work optimally on your device.

That’s Apple’s less than subtle way of getting its consumers to apply pressure to developers to update, or in essence, perish. This also means that if all the apps you use don’t have that kind of pop-up at all, then you’ve got nothing to worry about. That means that the app is already 64-bit compiled and should run fine under future iOS releases. There is an issue with getting apps updated, though. If the developer of an older app can’t be contacted, or if it’s one of the many older apps that’s been entirely abandoned, there may be nobody to do the necessary recompiling work.

What that means is that if you’re using a compatible iOS device that has older apps on it, when you update to iOS 11 they won’t run at all. Hopefully that’s not too many of your apps, but if you do have favourites, whether they’re games, productivity apps or any of the astonishingly wide array of other apps available and you can’t get the developer to update, it might be wise to start looking into alternative apps that offer the same core functionality. With a little luck, it might even be a free app.