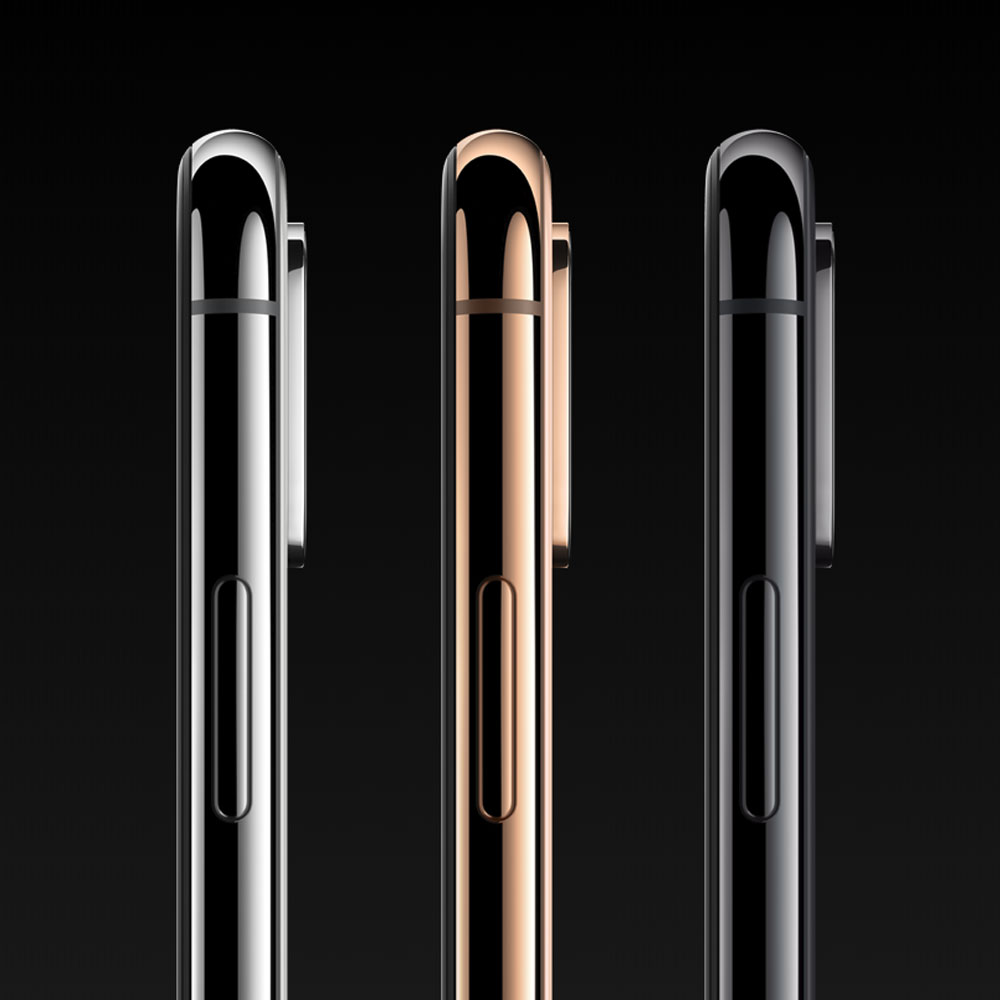 As part of its launch of its new, shiny and rather expensive Apple iPhone XS range, Apple also announced when the new versions of its operating systems for all of its products will be available to consumers.

If you’re especially keen, they’ve been available for some months in beta forms, but that carries with it the risks of quite significant bugs. Apple specifically provides public betas as a form of live test to see where those bugs are, and you’re lucky if you don’t hit one of them. A test iPhone X I had running the iOS 12 beta lost the ability to make and take phone calls for a while there, which is somewhat problematic for a device that only has the letters “i” and “X” in its name if you take out the “phone”.

iOS 12, the operating system that runs iPhones, iPads and iPod Touch devices will be available from the 17th of September, and it’s probably around then that your iDevice will prompt you to upgrade. That’s the same day that Apple Watch owners will be able to upgrade to watchOS 5, and owners of compatible Apple TV set top boxes will be able to jump to tvOS 12. Again, expect to see prompts suggesting you upgrade pushed to your devices on that date, or within a few days of it. Apple marks time from its California headquarters, so depending where you are on the planet in relation to that, it might be the 18th of September instead.

Owners of Macintosh computers such as Macbooks, iMacs, Mac Pros or Mac Minis will have to wait a little longer to see the next generation of macOS, but not by much. That’s because macOS Mojave is set to fully release on 24 September, again at Apple’s timing whim.

Apple doesn’t charge a fee for downloading these updates, although you do need to have a machine capable of running the upgrade. For iOS 12, that’s the following devices:

If your iOS device is older than that — and especially if it won’t already update to iOS 11 — then you won’t even be offered the update. For Apple Watch users, it’s everything but the very first generation of Apple Watches, the ones that Apple now refers to as “Apple Watch Original” models.

For macs, there’s a little variance depending on whether you’re updating a MacBook, Mac Mini, iMac or Mac Pro, but the basic cutoff line is 2012. If you’re using a Mac of any type that’s from the 2013 generation of any of those lines or newer, you’ll be able to run macOS Mojave.

So they’re free, and as long as you have the data pipe to get them they won’t cost you anything. So, rush out to download as soon as they’re available, right?

Not so fast — especially if you’re running a Mac. The reality with new OS upgrades is that while Apple does a lot of hard work in squashing bugs, you’re still talking billions of lines of code, and that means that bugs are all but inevitable. You most definitely should not upgrade until you’ve got a good backup in place of all your critical data, because while catastrophic errors are rare, they’re not impossible. Smart money says that within a few weeks, Apple will release “point” updates to deal with the most egregious bugs, and it’s around that time that it might make more sense to update.

All of these upgrades — and the same story is true on the Windows and Android sides of the IT fence, by the way — shouldn’t be ignored, because they also add important security updates to your devices. I’m certainly not stating you should never upgrade. Just that while Apple might hype the new features, unless you need them, there’s really no rush.