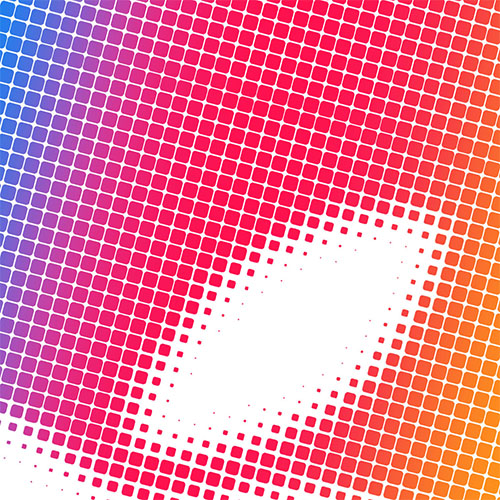 Every year, Apple holds its Worldwide Developer’s Conference (WWDC), and pretty much every year Apple uses the keynote address at the front of the conference to announce new products due for release that year. Sometimes (rarely) it’s a new hardware product, but given that it’s a conference for developers, the accent is usually on software. That makes business sense, because Apple isn’t wooing those developers to create new hardware for them, but instead new software experiences on the hardware that Apple designs itself.

Apple used this year’s WWDC keynote to unveil the next generation of its OS X operating system for desktop Macs and iOS operating system for mobile devices, along with glimpses of the new features that end consumers — that’s you and me — will be able to utilise in “Spring” this year. That’s as close as you’ll get to a solid release date out of Apple for the time being, although developers can get access to the new operating systems in buggy beta state right away.

Actually, if you’re insanely keen, so can you; all you need to do is enroll in Apple’s developer program for $99 a year, and they’ll give you early access. It’d be unwise to do so on a device that you need on a day to day basis, however, as this is still early code, which means crashes can be common, and crashes may take a lot of data with them.

On the OS X front, OS X 10.9 “Mavericks” will be replaced by OS X 10.10 “Yosemite” — Apple’s naming convention derives from Californian landmarks for now, having replaced the previous “big cat” naming scheme — and brings the visual look of OS X a lot closer to that of iOS, with flattened icons and transparency a-plenty. Apple makes more money out of its mobile devices these days, so that kind of synergy is to be expected. It’s more than skin-deep, however, with Apple talking up what it’s calling “continuity”. It’s the idea that you’ll be able to start using an Apple app — say Mail, or Pages — on your iPad, and seamlessly send it to a desktop Mac in range to continue working, or vice versa. It’s not exactly a new idea — you can do much the same thing with Google Drive or Microsoft OneNote, for example — but if well executed it could further blur the lines between Apple’s tablet and notebook computers markedly. That iOS/Mac OS X pairing will even extend to being able to use a Mac as a virtual desktop speaker if your paired iPhone is in range. Probably not convenient for private phone calls, but good if you’re always scrambling around on your desk to work out where you left your phone when it rings.

On the iOS side, iOS 8 will make Siri voice activated — again, Google’s had this with its Google Now voice assistant for a while, borrowed in from its Google Glass project — and a new “QuickType” keyboard designed to remove autocorrect headaches to the dustbin of history. In a curious move, Apple’s actually opened up keyboards for iOS 8, as you can now use third party developed keyboards such as the very popular Swype instead of Apple’s own inhouse effort. That’s the kind of open action rarely seen from Apple, although there is an underlying subtext of sticking it to Google, where third party keyboards are a popular attraction to its Android platform.

On the iOS software side, Apple also announced APIs — essentially programming frameworks — for health and home automation programs, dubbed HealthKit and HomeKit respectively. Apple isn’t releasing an iLightBulb or iHealthBand — at least not yet — but it’s allowing developers to write applications to control the devices already on the market, removing the need for extra apps within iOS for each device, as well as (naturally) making the iPhone an all-in one health and home automation remote. At least, that’s the theory, anyway.

Apple made the decision last year to make all of its software updates free of charge when they’re finally available to consumers, and that will be the case for both Mac OS X 10.10 Yosemite and iOS 8. On the Mac side, any Mac running Mavericks should be capable of running Yosemite, but on the iOS side, one model won’t see an update. Apple’s often made number upgrades the cutoff point for previous models, and this time around the iPhone 4 is the phone that won’t see iOS 8. It will be compatible with the iPhone 4’s successor, the iPhone 4s, but if past experience is any guide, it’ll look like it’s running iOS 8, but probably only a subset of features, and most likely not that quickly.