Apple’s new iPhone X is impressive, but not bulletproof 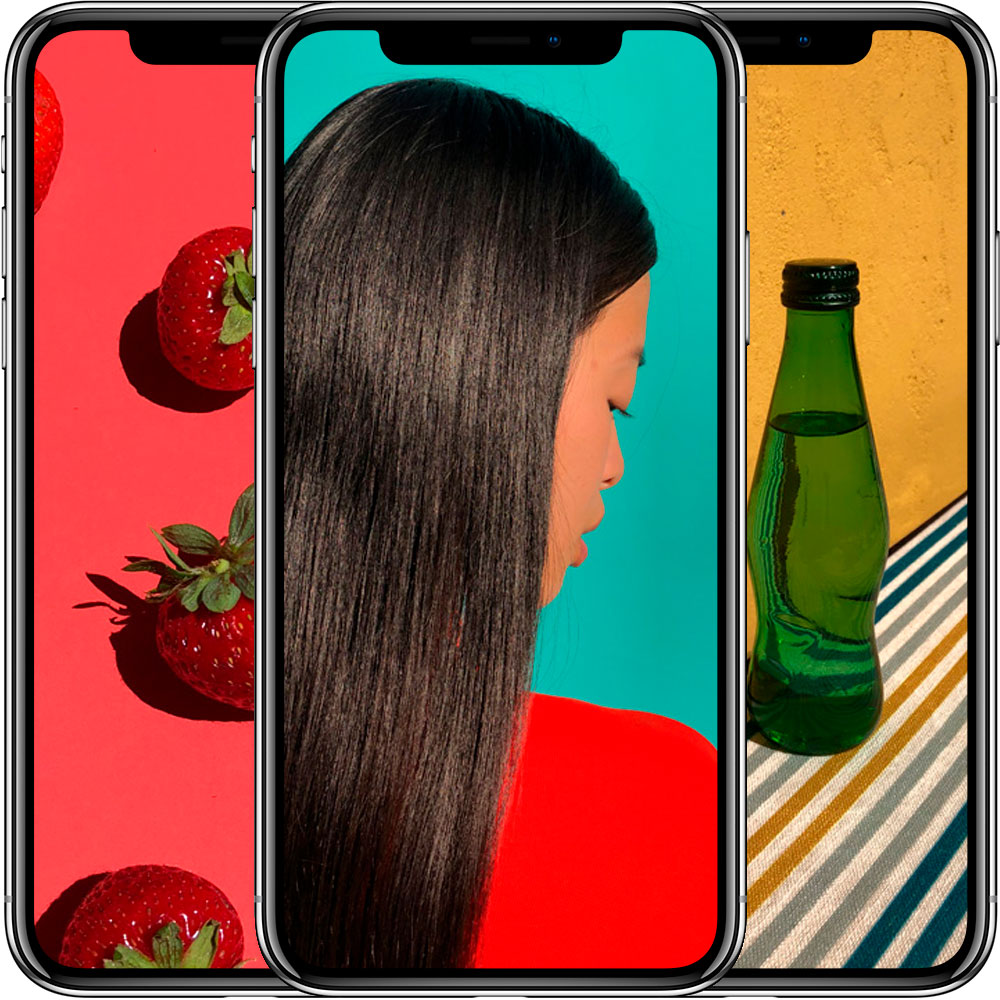 One of the hottest tech gadgets on the market right now is Apple’s 10th anniversary iPhone, the iPhone X. That’s “X” as in the Roman numeral 10, by the way, although I figure if you’re spending the kind of money you need to get an iPhone X, you should be allowed to call it whatever you like.

It’s an impressive phone, and it’s also Apple’s first phone with an OLED (Organic Light-Emitting Diode) display. OLEDs have been in use in other Android handsets for some years, most notably from Apple arch-rival Samsung, although reportedly Samsung is in fact manufacturing the displays for Apple in the new phone; this may also be a significant reasoning behind its higher-than-usual pricing. Apple has made the shift to OLED for the iPhone X, but not the new iPhone 8 or iPhone 8 Plus, both of which feature the more traditional LCD displays we’ve seen in previous iPhone models.

So why shift to OLED? Partly it’s a question of colour accuracy, with OLED displays able to display absolute black colours with ease, and partially it’s a question of power consumption. OLEDs tend to sip a little less power than LCDs, and they also run considerably cooler, leading to better overall battery life, at least in theory. As with any smartphone, if you’re a heavy user you’ll be able to send the iPhone X flat within a day, but more moderate users should find the combination of OLED and the new A11 Bionic chip to give improved battery life over previous iPhone generations.

It’s a bright, vibrant display, as OLEDs tend to be, but even Apple is playing it safe with what is new technology for its iOS platform, and that means that you should do so as well if you’ve made the significant investment in the new handset. Specifically, over time, if an image is left on an OLED display, there’s a higher-than-usual chance of a persistent image burning into the display and not clearing quickly. Quite how persistent this will be with the iPhone X isn’t precisely known, because they’re brand new phones. This is an issue you’re more likely to have in a couple of years with the phone, not from day one. Apple, for its part, says that it’s ” engineered the Super Retina display to be the best in the industry in reducing the effects of OLED “burn-in.”

So what can you do to minimise the risk to your pricey new phone? Apple has a support document that runs through best practice, noting that the key factor is, predictably, to avoid displaying static images for long periods of time, especially at peak brightness.

Mix it up a little, make sure Automatic Brightness (which adjusts the screen’s brightness based on the lighting environment around the phone) is on, and minimise the duration before your screen switches itself off. That’s actually sound security advice too, because you can set an iPhone (or any Android phone, for that matter) to lock down when the screen goes off.

As noted, the burn-in issue is something you should see over a span of years, not months. If something else goes wrong with your new phone, by all means complain in Apple’s direction. You’re certainly paying enough for a premium device to expect premium service from them!