Are telco services getting worse, or are we getting wiser? 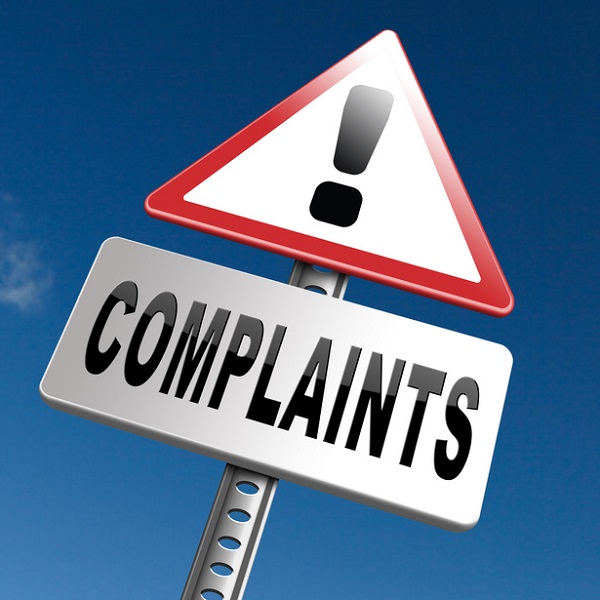 You can’t get onto the Internet in any reliable way in Australia without dealing with a telecommunications company in some respect, whether you opt for a fixed line broadband service via ADSL, Cable or NBN, or simply utilise mobile broadband services.

When these services work and you’re correctly billed, everything is fine and dandy. But if you’re not getting the service you paid for, whether it’s a mistaken bill or a services that drop out or don’t deliver their promised speeds, it’s time to complain.

In every instance, you should register your complaint or complaints with the provider you’re signed up for so that they’re aware that there is an issue, and try to rectify it if feasible.

But what do you do if issues continue, or if your telco refuses to fix matters or even admit that there’s been a problem? That’s where the telecommunications industry ombudsman comes into play. If you cannot resolve an issue between yourself and your telco, the TIO acts as the third party arbitrator for all kinds of telecommunications issues in Australia.

It is important to note that the TIO won’t even take your compliant without clear evidence that you’ve attempted to resolve any issues with your provider first, and given them clear time to effect some kind of resolution. You can’t simply head to the TIO the first time your broadband goes down. But if you’ve been struggling with a terrible connection for months that your provider refuses to admit is an issue, and can prove you’ve contacted them multiple times to try to resolve the issue, then the TIO is very much the logical and appropriate next step. If you are struggling with an ongoing complaint with your telco, it’s even worth mentioning that you may take the complaint to the TIO to your provider. The cost of complaints is borne by the telcos, so it’s in their interest to settle matters more rapidly than the TIO process takes.

Still, it’s a step that an increasing number of Australians are undertaking, especially for Internet services. In its most recent report (Complaints about phone and internet services), the TIO notes that for the six month period to December 2016, it saw a 53.6% rise in complaints relating to Internet services. A total of 24,641 complaints were received during this period relating to Internet services, with a 117.5% growth in complaints relating specifically to NBN services over the same time last year. While that’s a very obvious rise, the TIO does note that it’s actually slower than the rate of availability for NBN services, suggesting that while there may be teething issues with NBN service, provision, they’re perhaps being solved more rapidly than new customers come onto the network.

That suggests that while Australian broadband is still something of a basket case (and in global terms, it undoubtedly very much is), we’re both getting more savvy about asserting our rights when it comes to service provision while services themselves are improving, even if not quite at the rate they ought to.