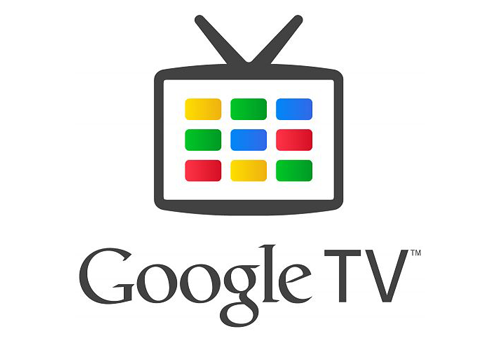 Do we want the web on our televisions?

For many years there’s been a push to bridge the gap between the internet and our televisions. Early efforts were rather clunky and it eventually became clear that people were more interested in online content and services rather than actually browsing the web. When you look at the latest Smart TV features built into home entertainment gear from the likes of Sony, Samsung and LG, they’re all about watching online video and tapping into social media rather than scrolling through web pages.

Despite this trend towards online services, some gadgets are still keen to bring the web to the big screen. The Android-powered Google TV is a classic example. After initially stumbling, Google TV media players are finally coming to Australia via Sony. For now you can only get a Google TV from Sony if you buy a new high-end Bravia television, but eventually they’ll be sold as standalone devices.

This kind of setup lets the Google TV act as a traditional media player and tap into online video. But it also lets the Google TV display web content on top of, or alongside, what you’re watching. For example, you can use picture-in-picture to display a web page alongside a live broadcast — handy if you want to look up an actor on the Internet Movie Database while you’re watching the movie. Alternatively you might want to interact with Twitter or Facebook while you’re watching TV, as many of us already do via a “second screen” such as a notebook, tablet or smartphone.

The Google TV can’t actually interact with live broadcasts, because it doesn’t know what you’re watching, but that kind of functionality is on the roadmap. You can expect television-focused check-in apps such as Miso, GetGlue and Intonow to come to the various Smart TV platforms. Think of them as Foursquare for entertainment, letting your friends know what you’re watching right now. Some are also designed to provide complementary information about what you’re watching — an obvious drawcard for advertisers.

Merging television and the web sounds intriguing, but it also sounds rather inconsiderate of anyone else in the room who is trying to watch the television. Other people don’t want to be distracted by your inane social media chatter while they’re trying to watch their favourite shows. That’s why the current “second screen” system works so well, because everyone in the room can do their own thing without annoying other people.

Google TV might make sense for tech-savvy singles, but it might lose its shine once you’re sharing your lounge room with your significant other.