Are we ready to say goodbye to the humble headphone jack? 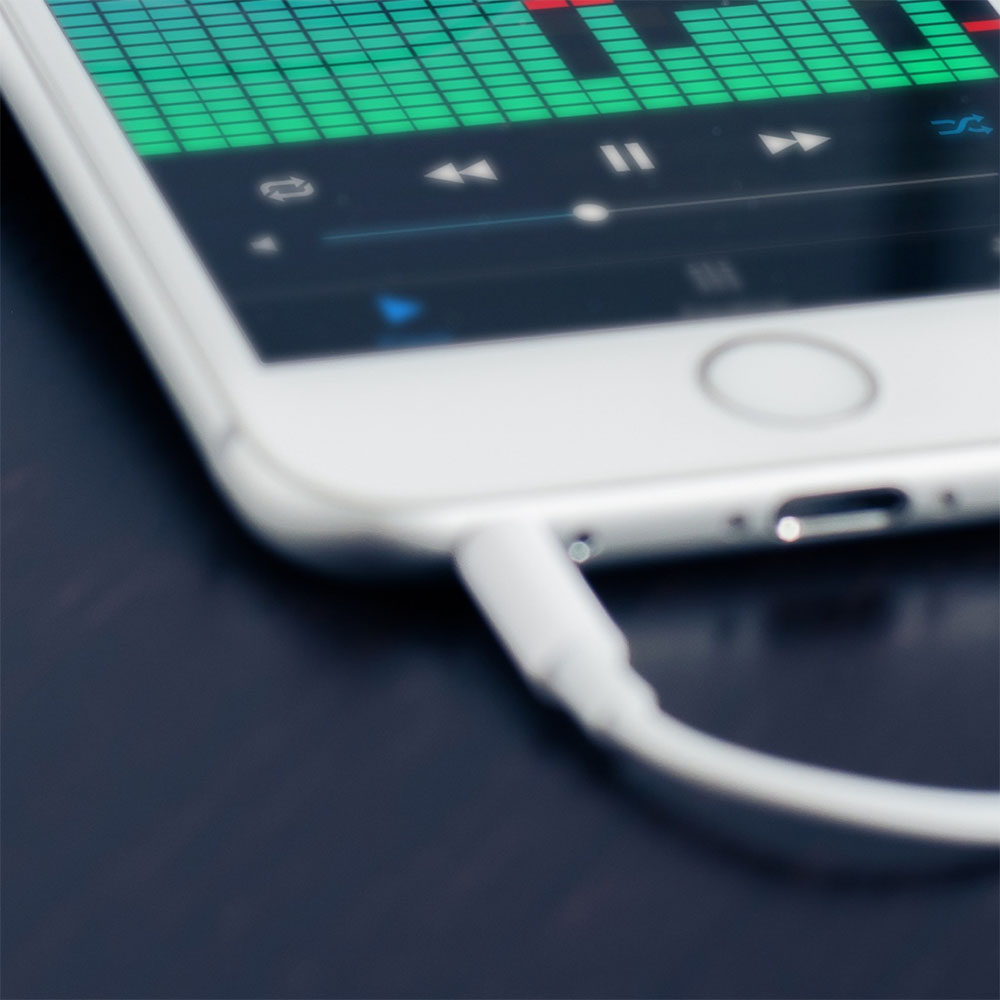 Apple looks to set to scrap the headphone jack in the next iPhone, whether we like it or not.

In the ever-changing world of technology you’d struggle to find a consumer standard which has survived practically unchanged as long as the headphone jack. We all own at least one pair of headphones, whether they be dirt-cheap earbuds bundled with one of our gadgets, ridiculously expensive high-end headphones coveted by audiophiles, or something inbetween.

The ubiquitous nature of the headphone jack gives us the confidence to invest in great headphones without fear of needing to replace them as often as we replace our other tech. These days there’s the option of wireless Bluetooth headphones but they’re more expensive, struggle to match the sound quality of wired headphones, drain the battery on our portable gadgets and also rely on their own batteries which can run flat and let you down.

The ubiquitous headphone jack has served us well for many years but Apple seems determined to rock the boat, reportedly planning to scrap the 3.5mm headphone jack in the next iPhone as part of the quest to build ever-thinner gadgets. Which is frustrating because, for all the iPhone’s shortcomings, you never hear people complain that they’re not thin enough. Many would be happy to have a slightly thicker phone if Apple would drop in a longer-lasting battery.

Killing off the headphone jack might appeal to Apple’s engineers but it’s likely to make a lot of customers unhappy.

Apple will most likely include Lightning-compatible earbuds with new devices but people who want to use their old headphones will need a 3.5mm headphone adaptor to connect them to the Lightning port on their new iGadget. You might also need some kind of double-adaptor if you want to charge your device and use headphones at the same time.

This audio adapter will need to have a built-in DAC (Digital-to-Analog Converter). Unfortunately cheap DACs tend to produce rather flat and hollow sound, so people who care about sound quality might be forced to spend top dollar on a decent DAC just because Apple wants to shave another millimetre off its phones.

Sure the headphone jack is an old technology but, despite the cries of digital hipsters, that alone isn’t a good enough reason to do away with it. Change for the sake of change doesn’t benefit anyone, except businesses which want you to open your wallet to replace perfectly good gear which has been rendered obsolete for no good reason.

Of course Apple has a long history of leading they way with ditching legacy features, such as floppy disc drives and optical drives. It doesn’t seem to care if it inconveniences some users, knowing that eventually people look back and wonder what all the fuss was about. Apple tends to be ahead of the curve, but often because the shift suits Apple – for example, it wants you to buy your music from the iTunes store, not on CD.

Things might be different if Apple was abandoning the 3.5mm headphone jack in favour of a new connector standard which will work with all your devices, but that’s not the case. There’s nothing wrong with the ubiquitous headphone jack, it’s still serving us well.

It will be interesting to see the customer backlash if Apple does decide that it’s time to retire a standard which many of us still use every day.