Are you ready for MasterCard’s Selfie Pay? 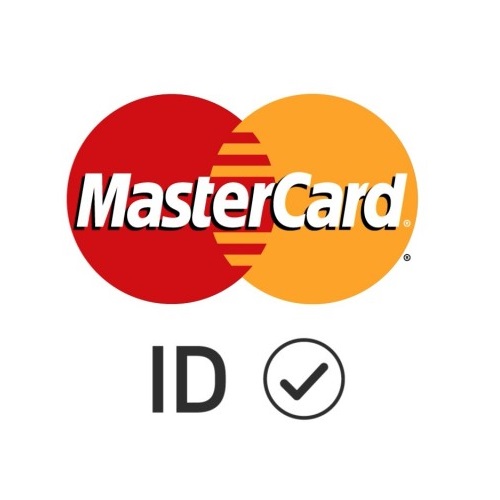 You’ll soon be able to flash your smile to shop online as MasterCard prepares to launch facial recognition authentication in Australia.

The credit card giant has confirmed that MasterCard Identity Check is coming to Australia this year, via an app which uses your smartphone’s fingerprint reader, or facial recognition via the front camera, to confirm your identity. It won’t be mandatory, but rather a free opt-in service for Australian MasterCard holders to use with participating online retailers.

MasterCard isn’t offering “one-glance” purchases, you’ll still need to go via the typical online shopping cart and checkout when buying something online. Instead MasterCard intends to use facial or fingerprint recognition as a form of two-factor authentication to guard against fraudulent transactions. It relies on a deal between MasterCard and your bank, rather than negotiating with smartphone giants like Apple and Samsung.

When you make a payment online with your MasterCard via a participating retailer, the MasterCard app on your phone will pop up a notification requesting you to confirm the transaction is legit, by either swiping your finger on the reader or snapping a selfie using the front camera. The app insists that you blink as it studies your face, to ensure that you’re not trying to trick it with a photograph.

MasterCard’s research says that people trust these kinds of biometrics more than they trust passwords and PINs, but not everyone is comfortable with using their face or finger as a form of ID. Should it be compromised, you obviously can’t change your face as easily as you’d change your password.

To play it safe, MasterCard doesn’t keep an actual copy of your fingerprint or a photograph of your face on file. Instead the app studies the fine details or your face or fingerprint and uses an algorithm to generate a long string of numbers, which is compared to the string MasterCard keeps on file. This information is also encrypted as it travels across the internet, for an extra level of protection.

While Selfie Pay is a catchy name it’s actually a bit misleading, MasterCard Identity Check is more like “Selfie Second Opinion” in order to double-check that you’re really you.

The MasterCard app is linked to your specific device, plus MasterCard Identity Check is only a secondary authentication method – just like the single-use two-factor codes which many online services send to you via SMS. Biometrics alone aren’t enough to complete a purchase, so you don’t need to worry about strangers on the train trying to snap your photo or steal your fingerprint so they can shop online pretending to be you.

MasterCard’s facial recognition doesn’t turn your mugshot into the keys to your digital kingdom, instead it’s just one more tool in the fight against fraudsters who shop online using stolen credit card details.