As the NBN nears completion, it’s smart to plan ahead 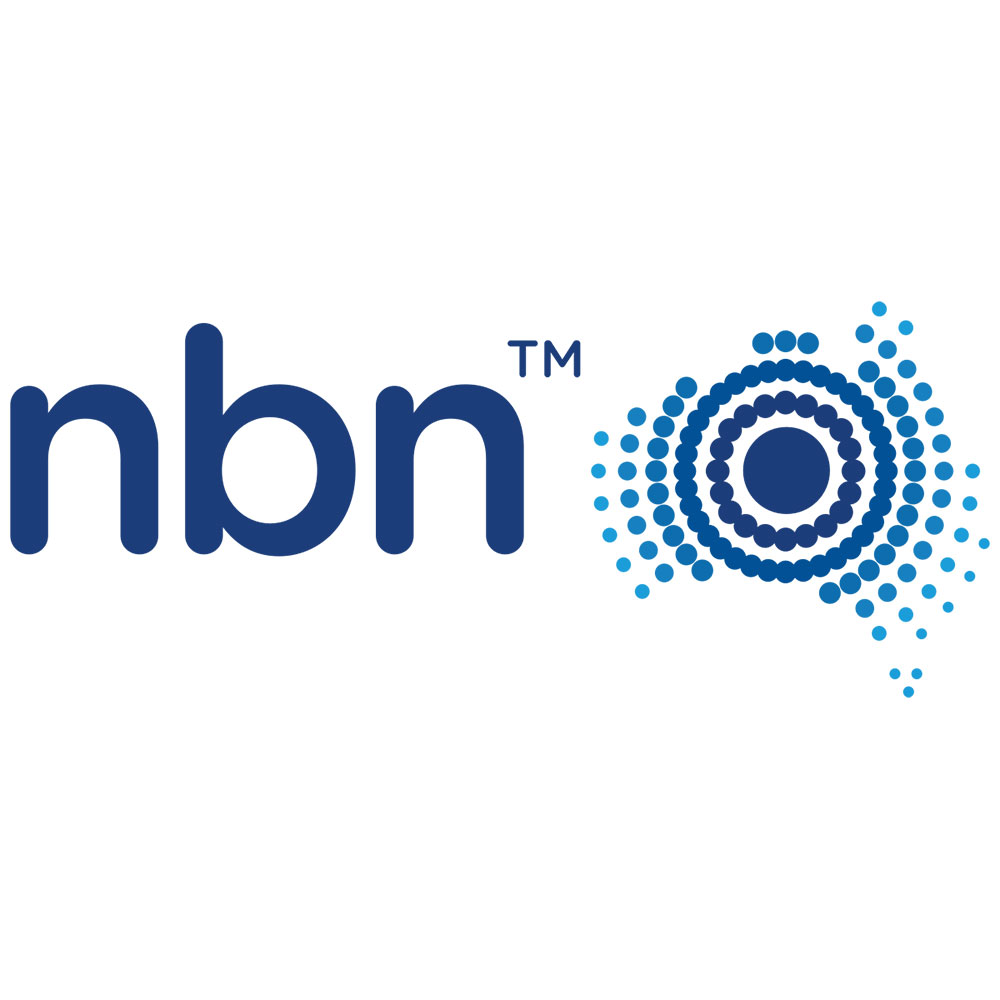 We’re nearing the end of the build phase of the National Broadband Network, which is due to be “completed” by 2020.

I don’t want to touch on the politics of it to speak of. Many Australians are already on the NBN by now. If you’re not, you’re probably within the typical 18-month window for switchover from legacy broadband services to it. A smaller quantity will be waiting for the build to be completed.

That 18 month window is important. Optus has recently fallen afoul of the ACCC for pressuring customers to switch faster. Still, the 18 month period isn’t a free pass to ignore your switchover.

If you’re on a fixed line NBN connection, your internet and phone services will switch entirely to NBN alternatives. For those on fixed wireless or satellite you can retain a standard copper phone line for now alongside your NBN broadband connection.

Keen and geeky types (like myself) are likely to make the jump sooner rather than later, but what’s the “ideal” period in which to decide to switch over?

Unless you are that keen, it’s not going to be as soon as it’s available, but you shouldn’t leave it until the last minute either.

The last part of that 18 month cycle is a key “peak” period in any area for demand for an NBN installation. That means that wait times can be lengthy.

Leave it too late, you run the risk of losing telecommunication services entirely.

Then there’s the question of how much you want to spend. NBN Co, the company that is building the network is keen to get consumers to sign up to higher speed plans.

As long as your NBN technology supports it those are often a good match for families, or anyone who streams a lot of TV or needs the bandwidth.

Within the typical NBN 50 or NBN 100 speed brackets, you can expect to pay between $60-$100 per month for access. Those prices should get you unlimited data, and may score you a “free” phone line depending on your provider.

If your usage needs are more modest, you can consider the slower 25 or 12Mbps plans, although the former are rather thin on the ground right now.

Incentives from NBN Co mean that an NBN 25 plan costs an ISP about as much as an NBN 50 plan. As a result many have dropped them off the radar entirely.

NBN 12 plans are only suitable for folks who dip online intermittently for matters such as email or light web browsing.

Above all, what you should do when choosing an NBN plan is compare your options.

One of the key planks of building the NBN was to increase consumer choice. There’s no segment of the network where you don’t have a significant choice of providers.

Staying with your existing ISP is always an option, but when they’re all selling the same thing — access to the NBN — it really pays to properly compare. ACCC guidelines mean that most providers now detail their typical evening speeds as part of their plan advertising.

These are lower than the top speed of a plan, because they represent how well each ISP typically services plans at the busiest time of the day. They’re a great way to compare beyond the simple monthly plan cost, because they’ll give you a more solid idea of the speeds you can expect to see.

While the formal “build” part of the NBN process may be nearing completion, it’s a network that will need to be upgraded over time.

What that means is that it’s well worth revisiting your NBN plan every 12 months or so. That’s both to check if you’re on the right speed for your needs, as well ensuring that you’re not paying too much.