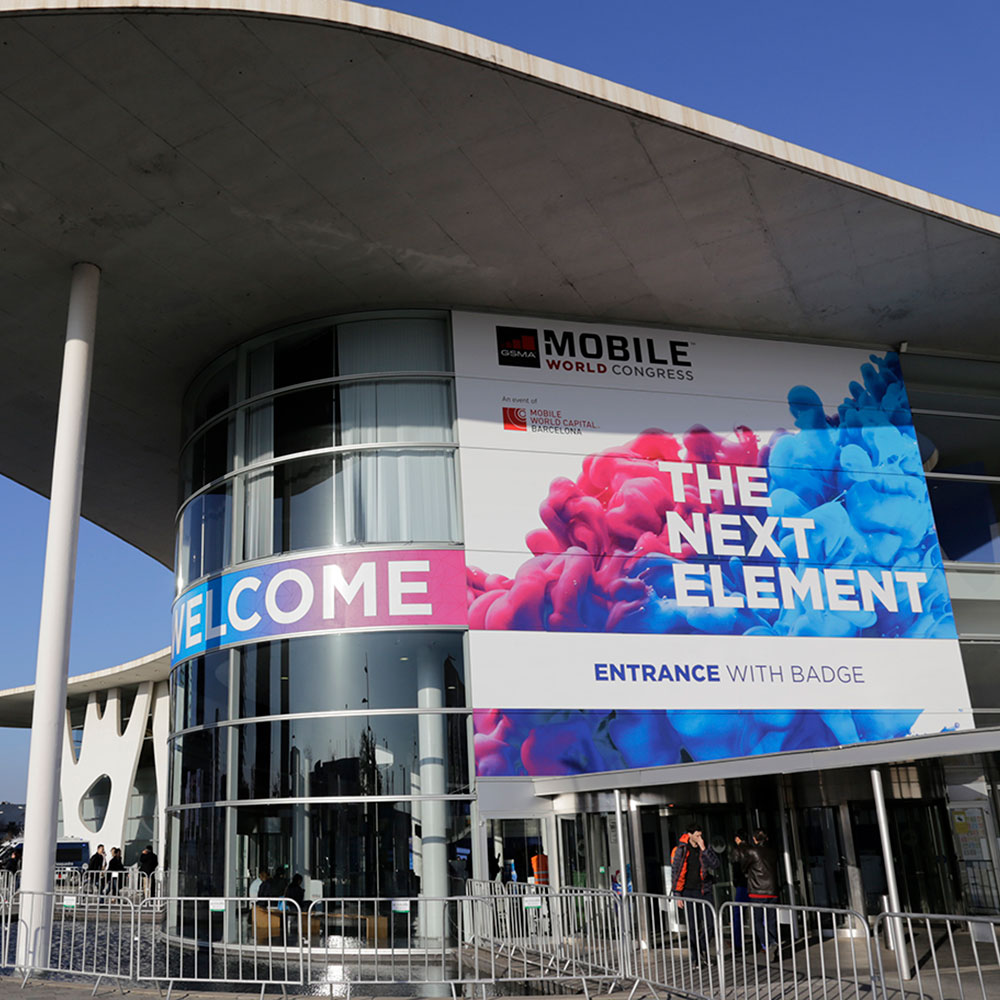 I’ve recently been at the huge Mobile World Congress conference in Barcelona. Mobile World Congress (MWC for the sake of brevity) is the world’s largest mobility event, held annually in Barcelona, and typically where the big phone manufacturers announce their flagship phones, excluding Apple. Apple doesn’t play well with the other children, you see, and has its own launches. But typically, you can expect to see between 3-6 flagship phones launched there, along with announcements about mobile networks, mobile payment and the future of mobility generally.

This year’s event was a little different, primarily because manufacturers took a differing view of what mobility meant.

If you were Nokia (or to be strictly accurate, HMD Global, the company that has the right to produce phones under the “Nokia” brand), mobility meant a range of mid-range Android phones along with the surprising re-emergence of the Nokia 3310. If you had a mobile back in the early 2000s, chances are high it was a Nokia, and probably the 3310, although the new model is much brighter and slightly more feature-packed than the original. Yes, it still plays Snake, but don’t get your hopes up for it in Australia, as the model announced is a 2G only phone, and by the end of September, there won’t be any mainland 2G signal at all on any network. If you live on Christmas Island you’ll still have 2G signal, but that feels like a small market to me.

For Sony, mobility was the launch of the very impressive Sony Xperia XZ Premium. It’s Sony’s third “flagship” phone in a little under a year, but this one really does seem to bring the goods, with a Snapdragon 835 processor under the hood, 4K HDR-ready display and a truly stunning camera that can record slow motion video at up to 960 frames per second. If you’ve ever played with the slow motion feature on your phone, these typically top out at around 240 fps. 960 is an entirely new level, and while the Xperia XZ can only handle recording at that rate for 0.6 seconds, it’s then able to stretch that recording out to a full six seconds of playback time. The results, even for normal motion events, is mesmerising.

Sony has a challenge, though, because rival Samsug has the early exclusive on that Snapdragon 835 processor that powers the Xperia XZ. For its part, LG and Huawei played it safe on that score, with the LG G6, which will launch in Australia before the end of March running on the older Snapdragon 821, and Huawei’s P10 using its own Kirin processor.

The Snapdragon 835 will (pending testing) probably be this year’s best processor for mobile devices. We’ll see it first in Samsung’s own Samsung Galaxy S8, but we didn’t see it at MWC. Instead, Samsung will announce that phone on the 29th of March. Samsung instead used its MWC event to showcase new productivity tablets. The Galaxy Tab S3 is a stylus-enabled Android tablet, while the two new Galaxy Book tablets are full Windows 10 machines, available in 10.6 and 12 inch sizes. The 12 inch model is by far the better option if you want a 2-in-1 style device, with a faster processor, better display and more ports. Is mobility a tablet? Samsung thinks so.

Then again, it wasn’t alone. Budget phone maker Alcatel unveiled a trio of mobile phones, including the LED-backed A5 LED phone that lights up like a disco dancefloor, but it also showed off the Plus 12 Windows 2-in-1, which will launch in Australia in July $649 outright. While the specifications at that price are much more mid-range, one of the interesting aspects of the Plus 12 is that it’s LTE-ready, so you can drop a SIM into it for on-the-go mobility. That’s not an entirely new play for laptops to speak of, except that Alcatel has placed the SIM card slot into the detachable keyboard of the Plus 12. That means that it can also act as a standalone Wi-Fi hotspot for other devices, which is a neat trick. Not to miss out on the nostalgia vibe, Alcatel’s parent company, TCL also launched its licensed BlackBerry phone, the KEYone. It’s an Android device with that classic BlackBerry keyboard built in, and from my brief testing time, quite a compelling device to boot.

The reality here is that as mobile devices have become more powerful, the focus on what mobility actually means has expanded rapidly. As we race towards the practical emergence of 5G networks, that’s not likely to slow down any.