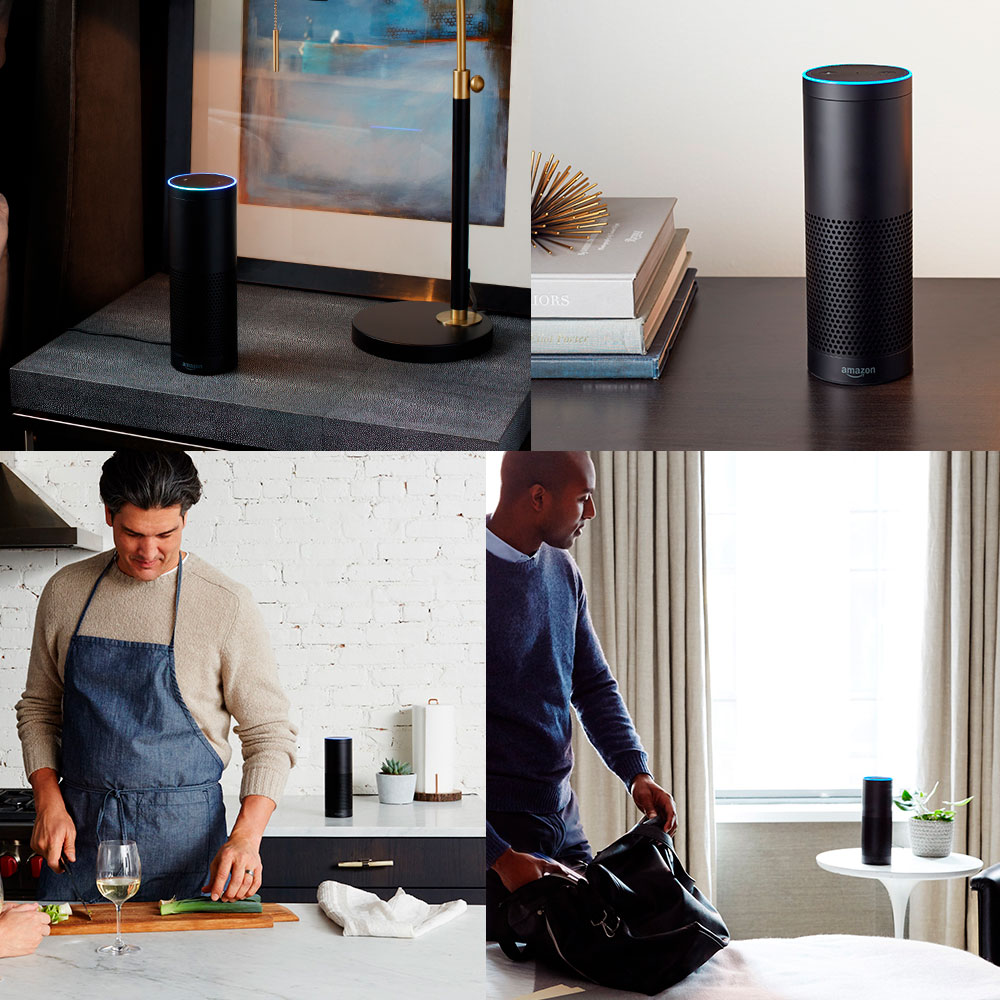 Alexa’s name kept popping up everywhere at the recent CES 2017 electronics show in Las Vegas, but Amazon is still tight-lipped as to when its voice-controlled personal assistant will officially come to Australia.

When it comes to online ecosystems Amazon rivals Apple and Google but, unlike its competitors, the US online retail giant has been slow to expand in our part of the world. Amazon supposedly has big plans for Australia, but so far we have very little to show for it.

Back in 2013, Amazon finally started selling eBooks and Kindle readers directly via an Australian website and it recently launched the Kindle Unlimited service locally – offering access to a vast library of eBooks for $13.99 per month. We also saw Amazon Video quietly launch in Australia late last year in time for Top Gear reboot The Grand Tour but, beyond this headline act, the streaming video service has very little to offer local viewers.

Rumours abound that Amazon will significantly expand its Australian retail efforts this year, perhaps getting into fresh produce and even opening its own chain of physical supermarkets. At this time we’d expect to see more Amazon hardware available locally, such as the Chromecast-style Fire TV streaming video dongle and the Amazon Echo benchtop speaker.

Amazon’s Echo benchtop speaker is powered by Alexa, the voice-controlled personal assistant which sits at the heart of the retail giant’s online ecosystem – similar to Apple’s Siri, Google Assistant and Microsoft’s Cortana. Like the others, Alexa’s ambitions is to be your virtual best friend.

Always at your beck and call, Alexa is expanding beyond the Echo speaker to reach smartphones, home entertainment gear, cars and even kitchen appliances such as fridges and ovens. Alexa also talks to a range of third-party smarthome gear such as Belkin WeMo, Philips Hue, Samsung SmartThings and LifX.

Alexa’s strength is that it’s tied directly into Amazon’s online store, so while you’re standing in the kitchen you can tell Alexa to add things to your online shopping list or even order items directly from Amazon. Alexa is also linked to a wide range of third-party services, letting you flop down on the couch and stream Netflix to your Fire TV while you check your FitBit stats and order a Domino’s pizza.

Of course none of this is officially supported in Australia yet, although it is possible to import an Echo speaker via a US delivery address and then link it to some services. Alexa will keep popping up in more and more appliances around our homes, at least for US users, but it remains to be seen whether Amazon’s plans for Australia in 2017 are all talk.