Australia’s three strikes piracy rules have been shelved, so what now? 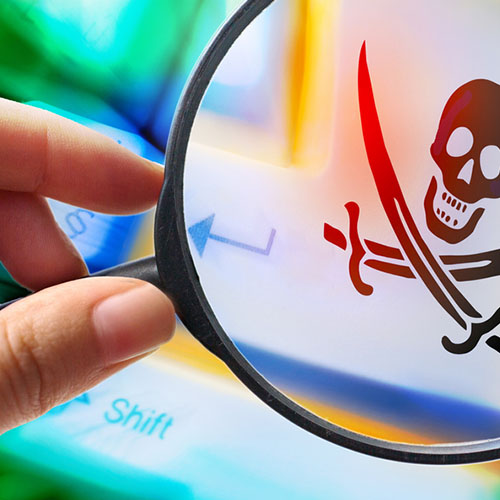 Plans to issue warnings to people who illegally download movies are on hold, because no-one wants to pay the administrative costs, but that doesn’t mean it’s smooth sailing for pirates.

Copyright holders have invested a lot of time and energy into the Australian copyright debate but so far they’ve walked away empty-handed, with no-one to blame but themselves. Even with the backing of the government, their plans keep unraveling.

An Australian judge was prepared to hand over a list of Dallas Buyers Club pirates to the movie’s backers. The case was eventually thrown out because the copyright holders refused to abide by the judge’s ruling that they avoid “speculative invoicing” – the nasty practice of sending threatening letters to accused pirates and demanding thousands of dollars to avoid a day in court.

Now Australia’s three strikes rules are also on hold, even though the copyright holders got their wish after lobbying the government for their introduction. The plan was to issue warnings to people caught illegally downloading movies and TV shows. If you received three strikes in one year then your Internet Service Provider would be expected to hand over your contact details via the courts without a fight.

The three strikes rules were designed to eliminate long and painful court battles like the one surrounding the Dallas Buyers Club. The trouble was that copyright holders expected Internet Service Providers to shoulder the processing costs for issuing the warnings. When they pushed those costs back onto the copyright holders, the whole thing was declared too difficult and put on hold.

Having thrown away two chances to crack down on movie pirates, the copyright holders still have the mandatory site blocking laws – letting them apply via the courts to have every Australian Internet Service Provider block access to websites like The Pirate Bay and SolarMovie. It’s a great idea in theory, but in practice these online roadblocks are simple to bypass using VPNs and proxy servers.

At this point it might seem that Aussie pirates are in the clear, but you can be sure that the copyright police won’t give up the fight. Without the three strikes system they’re still able to launch more cases like the hunt for DBC pirates. They might hope to strike a judge who is less concerned about speculative invoicing. Alternatively they might be prepared to play by these rules in order to drag a few Aussie pirates through the courts and make an example of them.

You can be sure that the copyright police are still monitoring BitTorrent traffic, gathering evidence should they embark on another DBC-style court case. Pirate hunters might also push for access to Australia’s mandatory metadata retention scheme in order to prove their case in court. Government assurances that this won’t happen are less than convincing.

So where does that leave us? Streaming services like Netflix are certainly winning some Australians back from illegal downloads, but more determined pirates are simply masking their downloads to hide from the copyright police and the metadata retention scheme.

Piracy statistics could plunge simply because Aussie pirates appear to be located in other countries. At this point the copyright police and politicians may declare victory, knowing full well that they’ve only swept the problem under the carpet.

That said you can be sure they won’t give up trying to catch pirates who don’t sail under the radar, even if they can’t agree on what to do with them when they catch them. One way or another they’re looking to drag a few Aussie pirates through the courts in order to scare the others straight.