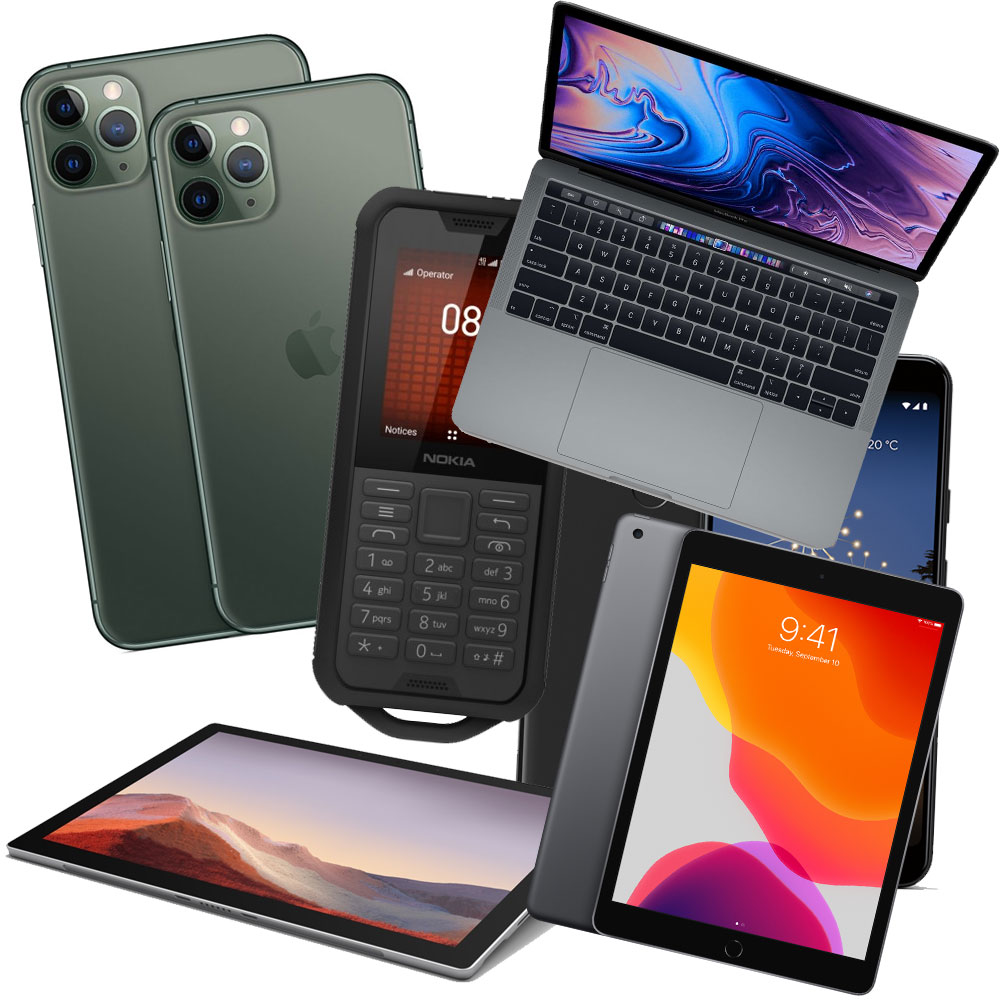 Technology moves at a rapid-fire pace and picking the “best” technology in a given year is always going to be a highly subjective enterprise, coloured by everything from assumed budgets to technology needs. Still, in my day-to-day work as a technology writer, I’ve come into contact with just about every gadget released this year. The following list is far from comprehensive, and it’s almost entirely personal – albeit from a quite well-informed perspective.

After a number of years where Apple rather coasted on its iPhone laurels, the iPhone 11 Pro Max brought it to the fore, not because Apple was innovating – triple cameras and good battery life are nothing new – but simply because it brought together a real “complete package” of a smartphone. It’s not cheap, to put it politely, and were it not for Huawei’s ongoing issues with the US government and uncertainty around what that’ll mean for its future for Android phones, the Huawei P30 Pro could well hold that premium spot.

Mind you, most of us don’t have the budget for a premium handset, and that’s where the excellent Google Pixel 3a comes into play. With a clean simple Google interface, size that’s easy to slip into a pocket and a truly great camera experience, it’s enough phone for just about anyone’s everyday use. Google set itself a bit of a trap with the more affordable Google Pixel 3a this year, because following it up with the more expensive Pixel 4 left it too large a mountain to climb.

If you’re in the camp that doesn’t want a “smart” phone but still needs the basics of calling and texting, you’re left with far fewer choices. I was astonished at how much I actually liked HMD Global’s Nokia 800 Tough, a feature phone with the essential Google experiences baked in, great battery life, and above all durability baked in. I’ve never been quite so cruel to a handset as I was the Nokia 800 Tough, throwing it down stairs, directly onto concrete and even off a balcony – and somehow it survived it all! I don’t recommend you try that, by the way, but the point here is that it’s an astonishingly durable phone if you’re stressed about breakages.

Laptops are a super-mature market, so there’s much less innovation at play here. It’s entirely feasible to buy a very good laptop for general everyday use for a budget price, but in that space there’s almost nothing that really “stands out”, apart from perhaps scoring a bargain on a model that has more RAM in it than a comparable model from another vendor.

Which is why my picks here come down to Apple or Microsoft’s portable own brand devices. The Microsoft Surface Pro 7 is definitely coasting on its momentum in its 7th generation, but the basic design and experience is still absolutely top notch. Microsoft has signalled that it’s going to move into new designs in 2020 for its Surface range, so the Surface Pro 7 might just be the last model we see with that familiar kickstand-and-keyboard-cover design. I do wish Microsoft would bundle the keyboard cover with it as standard, however.

I did have to consider whether to pick the MacBook Pro 16 I recently reviewed on the Apple side of the fence; I do like its superior keyboard quite a lot. However, it’s big and bulky, and the 13 inch model gains the portability that I’d prefer while still providing plenty of power. Apple does charge a premium for its brand, but my own experiences with it tend to suggest that both resale value and outright durability are a tad better than with many comparable Windows laptops.

The tablet market is essentially Apple’s to lose; while you can buy Android tablets for very low prices, there’s really no standout models to speak of that make the most of Android. Indeed, Android can often be stymied by apps designed for much smaller screens, a problem that hasn’t been the case for iPads since the very first generation.

Apple did release new iPad Air and Mini models this year, but for most folks the basic entry level iPad covers the essentials of what you’ll want out of a tablet. Apple keeps pushing the idea that tablets can be productivity tool, and while that’s somewhat true depending on your needs, realistically most folks use them for web browsing, content watching and games. The entry level iPad can handle all of that quite nicely, and while the 2019 iPad Air and 2019 iPad Mini are technically more powerful, that’s a distinction you’ll really only notice if you put them side by side.