Can a large screen phone really replace your laptop? 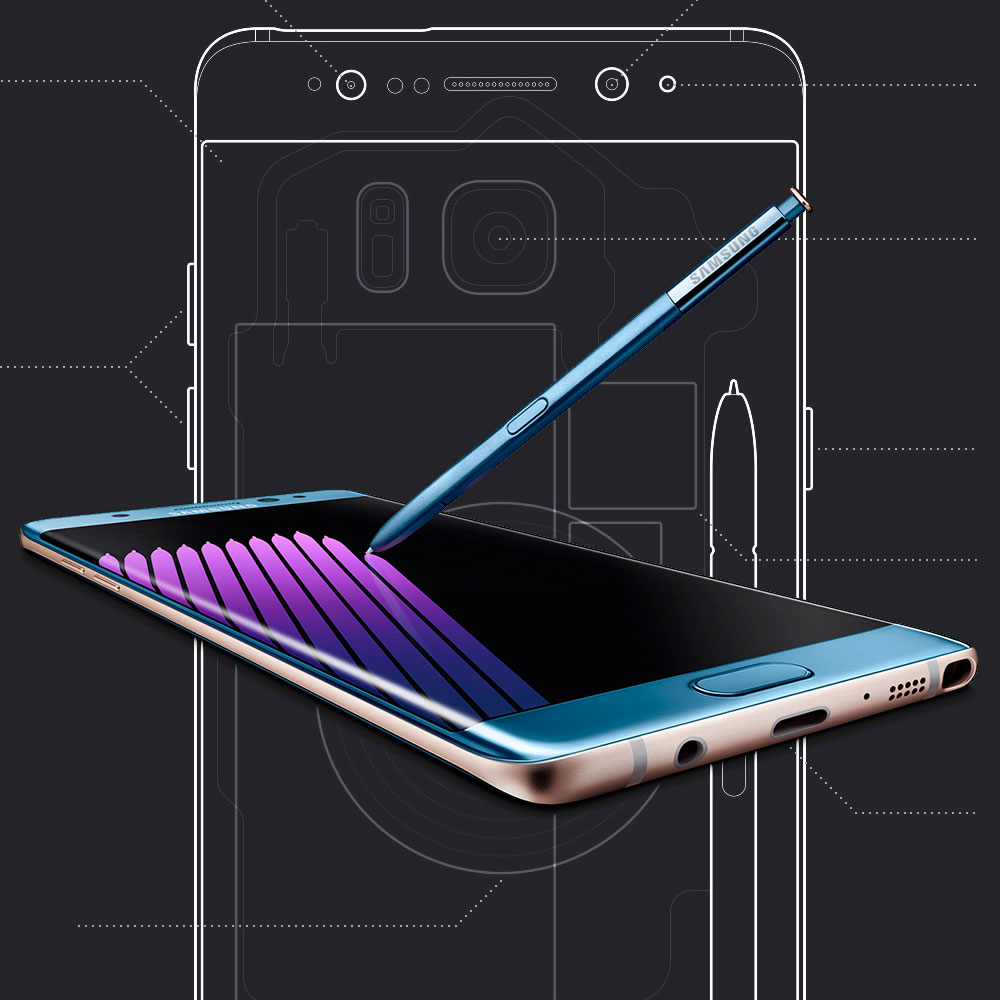 There was a time when phones — even smartphones — came with teensy tiny screens, not capable of much more than reading a few thin lines on web pages, but certainly ill advised for any kind of productivity work. Even within the theoretically “productivity-centric” phone space, and I’m thinking here of near-moribund brands such as Blackberry, the most you could reasonably hope to do would be roll out a few lines on an email before leaving the proper work to your laptop or desktop PC.

In recent years though, we’ve seen both the processing power and screen sizes of smartphones increase a significant amount. The larger screened phones, sometimes called “phablets” as a category (it’s a portmanteau of “phone” and “tablet”) were first pitched as being proper productivity tools, because larger display screens should enable you to work more productively with a smaller device than your traditional laptop and tablet.

I’ve been testing out Samsung’s Galaxy Note 7 recently with this in mind. Samsung pioneered the “phablet” space with the Note series, and when the first couple of generations of those phones came out, they really did stick out simply for being so much larger than the phones of their time. These days, though, phones with screens larger than five inches are pretty common, which in some ways makes the Note 7 feel more “normal” in the hand, because we’ve largely been trained to accept larger phones. At the same time, however, it also makes it harder to stand out, which is a difficult proposition for a phone with a $1,349 price point. For that kind of money, it would want to stand out, although the sensible way to get a Note 7 in any case would be to get on a phone contract to lower that overall cost of ownership.

As a productivity tool the Note 7 is a bit of a mixed bag. The battery life is excellent, and it’s certainly powerful enough to run tools such as the Android version of Microsoft Office. The larger screen is helpful if you split apps across multiple screens, but you do still have to squint a bit and work around app limitations when doing so. I’ve never been a huge fan of the Note series stylus, dubbed the “S-Pen” by Samsung, but in the Note 7 it works quite well for screen annotation, including the ability to jot down simple notes even when the screen is “off”. Like previous Notes and the Galaxy S7/S7 Edge, the Note 7 features an “always on” screen that by default shows you the time, date and your notification status. Popping the S-Pen out throws that screen into drawing mode, so jotting down notes becomes actually quick and useful.

Less useful is Samsung’s insistence on a curved edge. This isn’t its first play in this space, but it’s still struggling to come up with a really solid reason why you’d want to use it. The idea is simple enough; you flick in from the curved side to access a secondary panel that can quickly call contacts, launch your favourite apps or perform some other limited functions. The issue is that there’s nothing here you couldn’t do directly onscreen with either app shortcuts or widgets, and the scroll motion from the side doesn’t always respond properly when you want it to. It is a pretty piece of design, however.

Has the Note 7 made me more productive? Maybe a little, but not enough that I’d be replacing my laptop with it any time soon. In a pinch it’s fine, but then most larger screened smartphones are equally fine. As Samsung’s last “premium” device for 2016, it’s certainly a very nice smartphone to use, but the productivity promise for smartphones generally still needs some work to be fulfilled.