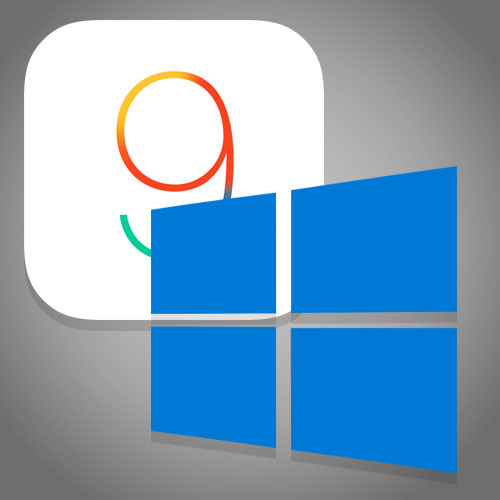 Technology moves along at a brisk pace, and the pressure is always there to update your existing technology equipment. New processors are faster, new graphics processors more capable and what was cutting edge just a few years ago is rapidly regarded as obsolete.

The reality can be quite different if your tech gear is still working and capable enough for your purposes, right up until a new operating system comes along. That was my expectation for Apple’s recent release of iOS 9, its mobile operating system for iPads, iPhones and the iPod Touch line. Sure, if you’ve got an iPhone 6 or iPad Air 2, iOS 9 would seem to be ideally suited, but prior experience with iOS updates has suggested that owners of older devices — and not everyone can afford to or is interested to update every year — should steer clear.

Experimentally, however, I installed iOS 9 on an older iPad; to be specific, an iPad 2 which was already meandering along with iOS 8. To my surprise, at least to date, iOS 9 has been humming along very nicely on what is in tablet terms quite old hardware.

It’s true that you don’t get the new headline multi-tasking features, but what you do get in the background are the security improvements to the OS, as well as at least a small tick of observable speed as well.

Anecdotally at least, I’ve heard of more than a few folk having similar kinds of success installing Microsoft’s Windows 10 on older hardware. Again, experience would suggest that hardware that only just meets the minimum specifications may struggle. Instead, though, the leaner code underlying these operating systems seems to be leveraging the power of the platform it’s on. That does mean that the newer hardware is still faster, which is sensible, given it’s got more processing power to play with, but it also means that for some configurations, you don’t necessarily need to be frightened of newer operating systems if you’re eligible for a free upgrade. As always, having a backup of your system prior to installation where feasible is wise, because that way you can step back in time if things don’t go to plan.

You can even use new operating systems to revive even older hardware if you’ve got some time on your hands. There’s a number of lightweight Linux distributions geared towards older or slower hardware that can be installed in order to maximise the productivity of your technology. No, you won’t get the same results as a bright and sparkly new machine, but it’s something worth looking into especially if you’ve got an old laptop or desktop that’s otherwise doing nothing, as it’s quite easy to turn such a system into a home media streamer, heart of a home security solution, or simple word processing machine with minimal overheads beyond a bit of tinkering time.