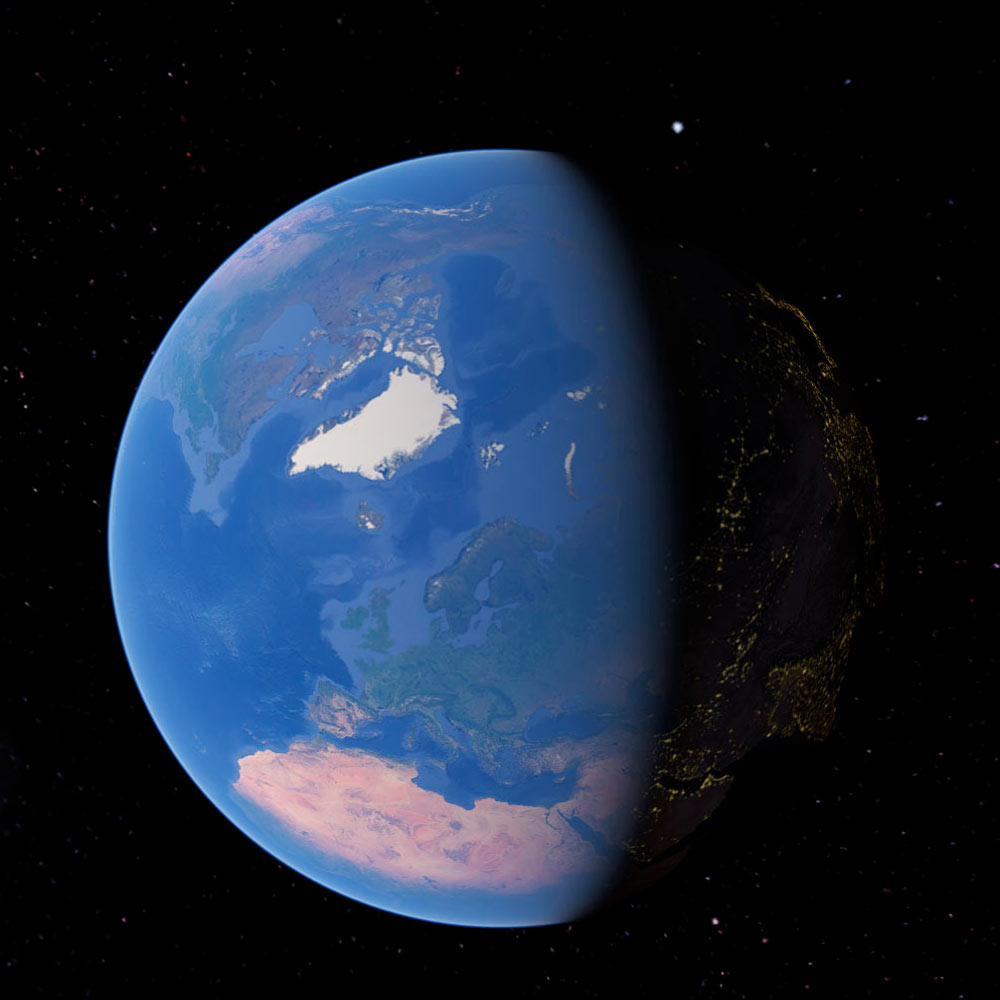 The ambition behind Google’s Street View was (originally) to provide a little more human context to people’s map searches. It’s all very good to say that a journey will take so many minutes, or that you need to make this sequence of turns in order to get to your destination, but it’s long been a hallmark of Google to use information more intelligently than that. That’s why Google’s Maps application can also provide loose traffic guidance as well, because the thousands of users running the app while driving provide it with a lot of speed data that it can crunch in real-time.

Still, Street View takes that a level further, giving you a visual representation of your destination, which can be extremely handy if you’re travelling somewhere you’ve never been before. After all, if you were describing your home to a friend, you’d most likely not only give them the address, but also quantify it with details, whether it’s the proximity of obvious landmarks or the colour of the roof to assist with them finding you.

Not that everything on Street View has to be quite that serious, because Google has also used the power of its 360 degree cameras to map out some slightly more out-of-the-way places. You might never get there for reasons of practicality or budget in the real world, but if you’re hankering for an end-of-year escape, all you need is a browser and Internet access.

So what’s on offer, then? Google has taken its street view cameras both high and low to unearth some really fascinating views and perspectives on the world today.

If you fancy somewhere up high, you can take in multiple views of the world’s tallest building, the Burj Khalifa. Not high enough for your liking? How about a quick tour of the International Space Station, no space suit required?.

For those with vertigo, that might be a little bit much.

But there’s plenty of attractions back on solid ground to explore instead. Take a dive through the world heritage listed Great Barrier Reef or trek though the watery streets of Venice. If you’re more into hot holidays than wet ones, how about a live volcano in Vanuatu? Although that’s probably not one you should try to drive, all things considered.

If you’re a fan of HBO’s very popular Game Of Thrones, you can take a risk-free walk through many of the show’s most iconic locations in Street View. If you like your TV shows with a bit more longevity behind them, the BBC has even managed to sneak in Doctor Who’s TARDIS into street view by parking a police box in Earl’s Court in London – although that one you have to tap or click specifically on the police box to enter.

Street View can even take you places you can’t actually go any more, such as Uluru in Australia’s Northern Territory. There, Google combines its Street View camera views with spoken word guides to provide a complete tour that you couldn’t get any other way, and a fascinating insight into the world’s oldest continually surviving culture as well.

And if all this virtual wandering gives you itchy feet and you’re keen to travel, you can even use Street View to explore the inside of an Emirates Airbus A380, although no complimentary peanuts are provided for the trip.