Can’t remember where you’ve been? Google can. 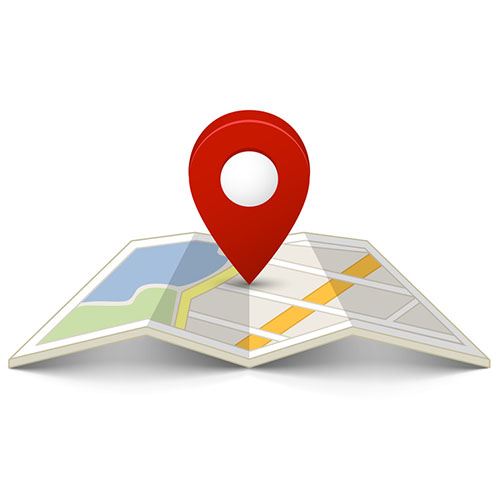 Can’t remember where you’ve been? Google can.

From its beginnings as yet another search engine amongst many, Google’s risen to be a serious player on the technology stage, primarily due to one resource it values above all else.

That resource isn’t cold hard cash, although Google’s certainly not what you could really call poor.

It’s not even in technical innovation, although again Google’s done some really interesting work there. It wouldn’t have got where it was without being a more efficient search engine in the first place, and it knowingly spends millions on research and development of everything from balloon-powered mobile networks to Google Glass, well aware that not every project it develops will actually make it to market.

No, Google’s real wealth lies in the information that it’s gathered over more than a decade of business operations. It’s that exact information that makes it not only a leading search engine, but also a quality supplier of everything from Maps to Music.

But have you ever wondered how much information Google has about you?

There’s the very simple way of looking up what Google’s got on you in search terms, by simply entering “your name” — with the quotation marks intact — into Google’s search engine. The quotation marks will ensure it only brings up results that include both your first and last names, but it’s still going to be limited by the relative uniqueness of your name. If you happen to be Esmerelda Quintatious Orwellicharn, then yes, Google will be rather precise. Actually, at least as I’m writing this, Google knows nothing about Ms Orwellicharn, largely because I just made her up. But if your name happens to be John Smith, you’re going to find a few more details with less relevance to you.

Mind you, Google doesn’t need to know your name to know about other details of your life, if you’re a regular user of Google’s services. Take for example, Google’s location services, which allow its Android devices to give you turn by turn map directions. As you’re tracking the progress of your journey and making your way to your destination, Google’s also recording those destination details and building up a profile of where you’ve been.

This information isn’t hard to find, however, and if you’re concerned, it’s not hard to wipe, either.

When signed into Google’s services, head to Google Maps Location History page — which you’ll find at this link: https://maps.google.com/locationhistory/b/0 — and choose a date range. The 30 day link will give you the most information, while a single day’s travel will be less detailed but give a more concrete feel for where you’ve been. Or at least where Google thinks you’ve been. There may be a few aberrant points, because unless you specifically tell Google a lot of your details they’re estimates based on the known locations of mobile phone towers and known Wi-Fi networks, along with (for example) data gathered as you perform Google Maps searches.

Actually, the odd locations can be interesting, because they largely appear to relate to when you shift mobile phone towers, something that happens more or less automatically without your input. That can sometimes put you several kilometres away from where you’ve actually been.

If you’re worried for whatever reason about Google storing your history, it’s quite simple to delete it. Google allows you to delete either your movements within a specific time range, or all the location data it holds on you from the Google Maps Location History page. If you’re even more worried than that, you can also stop Google’s location services from within your Android device, at which point you won’t be tracked any more, although the obvious downside there is that a number of Google’s location-specific services such as Maps and Google Now won’t work quite as well.