CES 2017 shows off the future of laptops 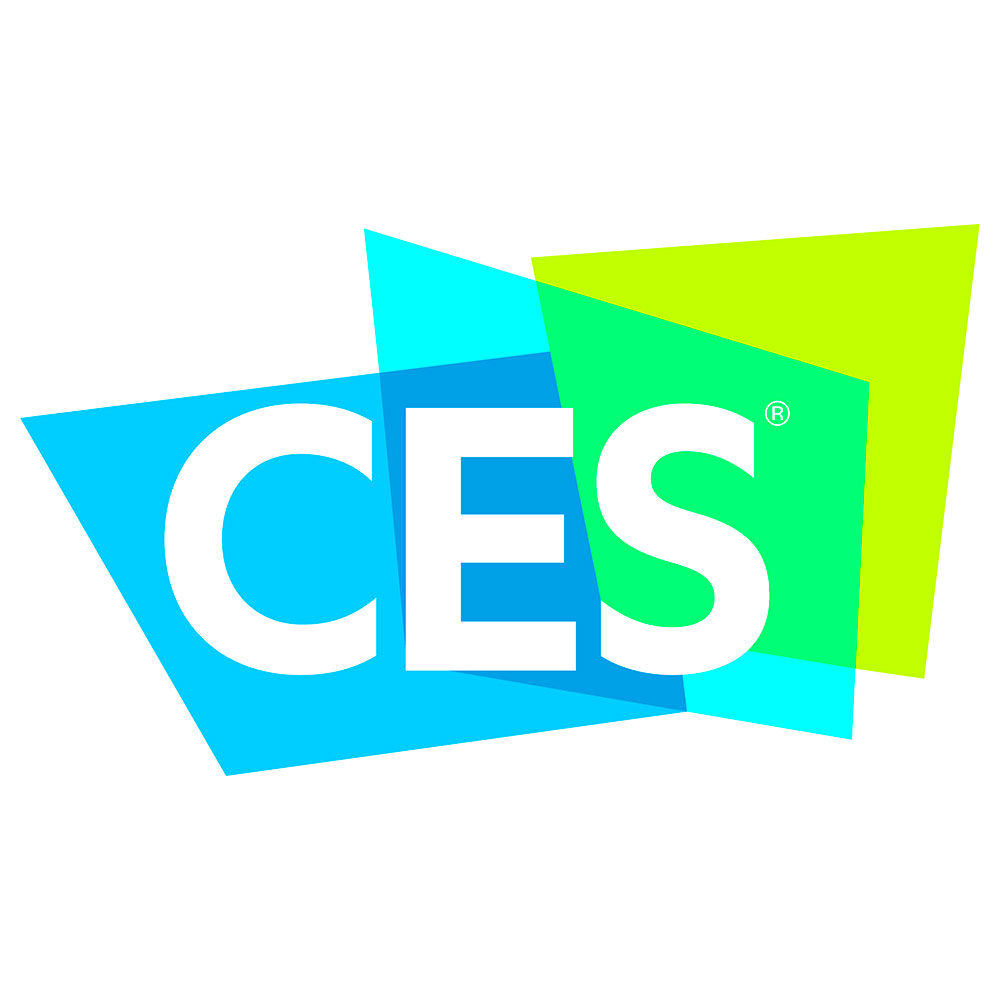 The key focus of the Consumer Electronics Show in Las Vegas each year is typically large flat panel TVs above all else, and while they were present for its 2017 incarnation, you could have been forgiven for thinking that laptops were the new cool thing. Most major vendors launched new lines, with many differing viewpoints of where the future of laptop computing lies.

Laptops are a very mature section of the IT world, so you might think that all vendors can do is throw ever more powerful processors into them, but the reality is that many manufacturers are testing the waters in sub-niches of the laptop buying market in order to generate sales.

Both Samsung and Lenovo launched gaming laptop lines, although Samsung Australia won’t release its Odyssey laptop in Australia any time soon. That’s a pity, because aside from being a good high-end laptop, it’s also built to allow for both memory and storage upgrades, something that few modern laptops particularly allow for. Samsung also demonstrated two new Chromebook models, but, like the Odyssey, there’s no plans for them to see light of day in Australia. Lenovo’s big reveal was for an even thinner version of its X1 Carbon that weighs in at a scant 1.12kgs but somehow manages to eke out a claimed 15.5 hour battery life. I had the chance for a little hands-on time with the X1 Carbon and I walked away impressed. As with any thin and light laptop model, don’t expect the X1 Carbon to be exactly inexpensive, however.

For its part, Dell refreshed many of its core lines with updated 7th generation Intel Core processors and updated Nvidia GPUs, as well as launching a range of Inspiron Gaming laptops. It’s an interesting move for Dell given it already owns boutique gaming brand Alienware, but according to Dell representatives the idea for Inspiron gaming is that they’re mid-range priced laptops as distinct from Alienware’s more premium priced high powered laptop models. It wasn’t a laptop, but Dell also launched Canvas, a digital display and workspace device similar to Microsoft’s Surface Studio (or in some ways Wacom’s higher-end graphics tablets) for those wanting very fine control over features such as video or photo editing.

For truly “out there” ideas, though, gaming brand Razer had the most unusual take on where laptops are headed. It showed off a concept device it dubbed “Project Valerie” that features three 4K capable laptop displays, with one central primary display flanked by side displays that concertina out from the back of the laptop body when needed. Altogether that gives Valerie truly ludicrous resolution across all three screens, although specifications were subject to change with only prototypes on display at CES.

While Razer’s take for Valerie was centred around gamers, the design could also well suit creative professionals who would otherwise use multiple external displays. Razer didn’t reveal pricing for Project Valerie, however, because it primarily revealed the concept in order to gauge reaction from gamers as to whether they’d buy them were they to go into production. Given the specific tooling that Valerie would require, not to mention the cost of three 4K displays alone, and it’s safe to bet that it wouldn’t be inexpensive.