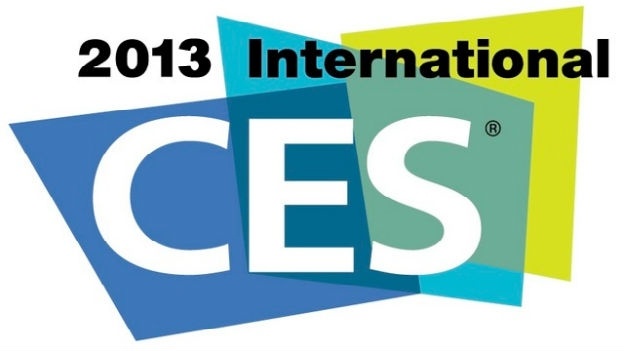 Every year, the biggest technology companies display their wares at the Consumer Electronics Show (CES) in Las Vegas, or at least in theory they do. It’s been argued for the past couple of years that CES may have lost its shine, as a number of prominent technology companies don’t use it at all for announcements; but for now, it’s one of the big events of the technology calendar, a way for smaller gadgets to get some media attention, and a time when a surprising number of behind-the-scenes wheeling and dealing go on. It’s also an excellent way to take a look at the larger technology trends likely to emerge in the next year or two.

CES saw a lot of attention paid to the processors that lie under everything from tablets to smartphones, with Nvidia making a big splash with its Tegra 4 chipset, as well as moves into home gaming with the portable “Shield” console. Huawei put a solid stake in the smartphone stake with the Ascend Mate, an Android powered phone that has the current crown as the world’s largest. It sports a 6.1 inch display, even further blurring the line between smartphones and tablets. There were also wacky products in abundance, from vibrating forks — to tell you when you’re eating too fast — and toddler training toilet attachments for iPads. I really wish I was making that last one up.

The big TV manufacturers have had big pushes for both 3D and Smart TV concepts unveiled at previous CES events. 3D has flopped, and pretty hard; almost nobody cares about the technology and while it’s built into many TVs, it’s not a talking point any more. There’s still some work going around the “Smart TV” concept, but with figures that suggest a lot of Smart-TV capable panels never get connected to the Internet (which is where they actually become “Smart”), there’s a lot of work to do there. So instead, the big thing that was unveiled at CES were a whole host of 4K (or, if you prefer, UHDTV) panels. What 4K involves is the next big step up in display resolution. Today’s “HD” utilises a standard resolution of 1920×1080, whereas 4K uses a resolution of 3840×2160; overall it’s a doubling of the resolution. 4K content can look super-sharp, but there’s a couple of big problems to overcome. Firstly, there’s not much 4K content available just yet, which is why manufacturers are busy talking up the ability of most of the new 4K TVs to upscale existing HD content. Secondly, 4K content is going to be heavily data-intensive, and that’s going to be an issue given we’re rapidly heading towards most TV-style content being delivered via online sources. As with most things, watching lower resolution content on a very high definition screen makes things worse, not better, especially when you consider that most of the TVs that are being touted right now are well north of 60-inches across diagonally. That kind of quality doesn’t come cheap, either, although that follows the trend that ten years ago saw standard definition plasma panels sell for insanely high prices.

There’s a lot of technology at CES that we won’t ever see here in Australia, as well as some that may eventually appear once they’ve been trialled in other markets. 4K TVs are a decent example; if you’re really keen (and have cash burning very large holes in your pockets) it’s possible to buy some 4K TVs in Australia right now. The smart money, however, would wait; as with most tech you’ll pay a hefty “early adopter” fee for being the first on your block with a fancy new technology — and probably kicking yourself two or three years down the track when they’re shifting for a fraction of the price you paid.