Cloud storage is great… until the cloud evaporates 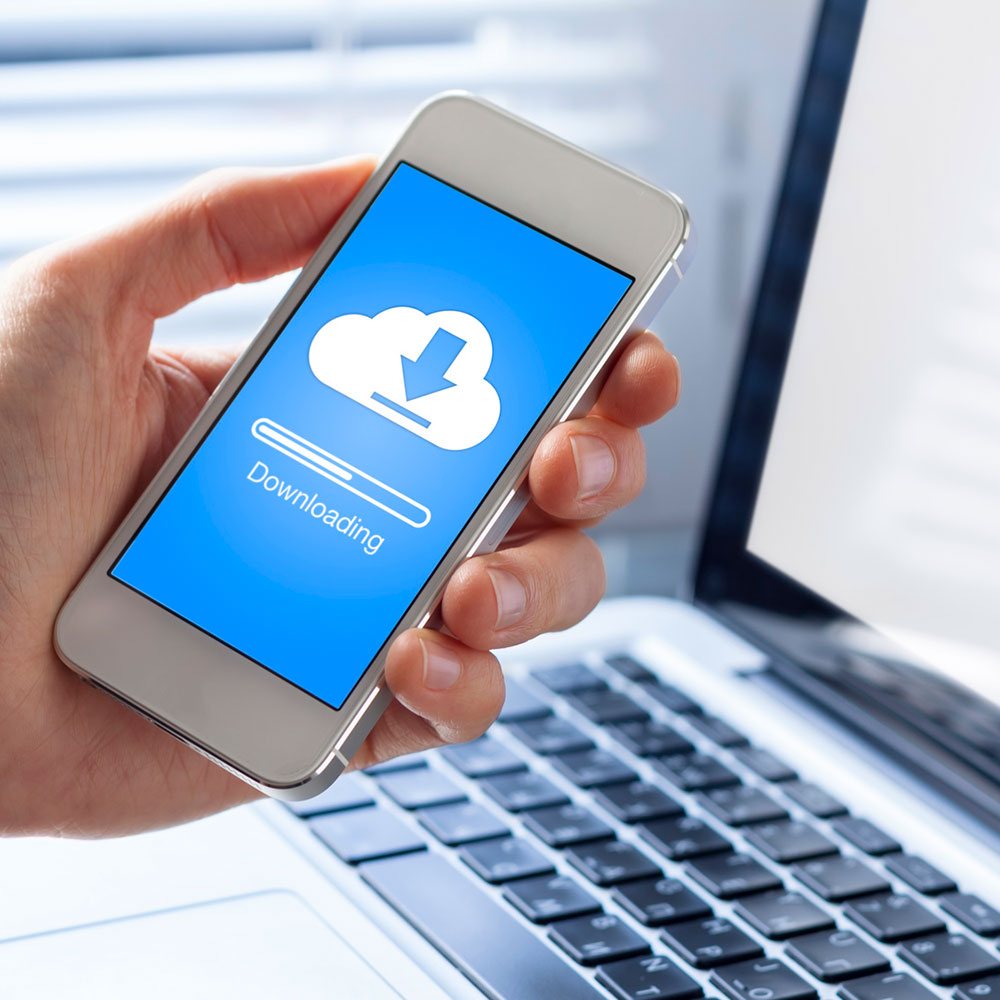 In terms of overall storage security, it’s generally tough to beat cloud-based backup, especially if your cloud provider of choice uses an array of storage locations. With the right provider, your files of choice can be backed up in multiple locations, so even if there’s a massive internet outage, or a fire or some other natural calamity, your data is safe, secure and accessible whenever and wherever you are. There are some natural issues with cloud based storage, most notably backup or restoration of larger files on the slower Internet connections that many Australians struggle with. Sometimes that’s just a matter of patience, with at least the assurance that while it may take some time to get your files, as least they’re still present and secure.

That’s only true as long as your cloud provider is actually still in business. There’s no shortage of potential providers, but it pays dividends to keep an eye on the business of your cloud provider, partly because some special deals may score you cheaper (or even free) storage in the service of your choice, but also because there’s always a risk for your files if the service is due to close down.

In terms of cloud providers, LogMeIn’s Cubby was never a huge player, but still it had its adherents, especially if you were a user of LogMeIn’s other services. LogMeIn has announced that it’s shuttering the core Cubby service, moving some of its online storage features to its LogMeIn Pro paid service. Cubby itself will operate through to November 16, 2016, at which point any files in the service will be effectively frozen. You’ll then have 60 days to download them, and after that you’ll lose all access to those files. Or in other words, if you were a Cubby user, your choices are essentially to shift to the paid LogMeIn Pro service, or shift your files to a different cloud provider, and you’d better decide on a plan fairly soon.

It seems less likely that the bigger players (folks like Google, Amazon, Apple or Microsoft) would entirely shutter their services, but it’s not without precedent. Google has launched and shuttered countless services in its time, and if cloud/drive storage was no longer profitable for the company, or there was a radical change in direction, it’s not utterly inconceivable that they could switch off their much larger scale storage services for consumers.

So if cloud storage isn’t 100 percent bulletproof, what should you do to keep your files, whether they’re personal photos or critical business documents secure? The answer remains much the same as it ever was for backup, namely that a single backup simply isn’t enough. A cloud backup is a great remote repository, but your best and most secure option is to also invest in a local backup, whether you burn a CD or copy to an external storage device such as a flash drive or external hard drive. That gives you the best of all possible backup scenarios, because you can rely on your local, faster, more accessible backups in a hurry, but if they’re inaccessible or accidentally corrupt, you can fall back on your cloud backup, and vice versa.