Computers Light up our lives 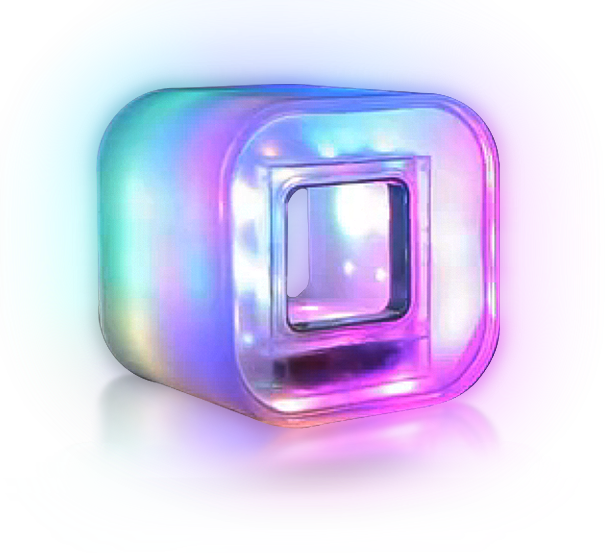 There’s a computer in just about everything. No, really, there is, and it’s a testament to the rapid speed of computing development that even the simplest of embedded computers have the kind of computing power that ten years ago would have been seen as cutting edge.

As an example, I recently had the chance to sit down with inventor Mark Pesce (https://en.wikipedia.org/wiki/Mark_Pesce) to look over his latest project, Light by MooresCloud. It’s a lamp, and at that description you might be wondering where the invention part comes from; lamps aren’t exactly a new creation.

Where the Light is clever (beyond the rather spiffy industrial design) is the fact that each Light unit houses its own Linux server. Now, why does a lamp need a server? Because it’s not just a click on/off type of light; instead it houses 52 LED lights and enough inbuilt intelligence to use them for a variety of features, whether it’s emulating fire light, giving you a notification of weather conditions or an incoming message; the idea is that because it’s built on quite an open platform, developers can make the Light do just about anything with illumination, with multiple units and remote networking all part of the lighting mix. It’s still a project seeking funding (at the moment via a Kickstarter campaign), but it’s both simple and stunning in action; I’ve captured some video of the prototypes in action, which you can see here: https://youtu.be/sPSaUmQbLmM

Or there’s projects like the Raspberry Pi (https://www.raspberrypi.org/) ; that’s the brainchild of a British chip designer, concerned that computing students coming through to university courses didn’t have enough of a grasp of computing fundamentals due to the lack of “tinkering” systems. When everything’s a spreadsheet or a Web browser, students don’t get down and dirty with code. The Raspberry Pi is a super-cheap credit card sized computer, running less than $50; for that you do just get a tiny bare board that needs keyboard, mouse, monitor and a power supply, but they’re common components. Even for the power supply, most smartphone chargers will run the Pi just fine. Because it’s intended for tinkering, there’s no particular limitations placed on the Pi’s operating system — Linux is the O/S du jour, but there’s plenty of variants beyond the “official” Raspbian distribution. The idea is to get in there and get your coding hands dirty, learning along the way, and so far Raspberry Pis have been used for everything from simple home automation to media servers to gaming and everything else besides.

What ties the Pi and the Light together? Cheap, ubiquitous computing. The processor in the Pi is an ARM one that can comfortably run at 800Mhz, making it roughly the equivalent of a decade old cutting edge PC”¦ in a board the size of a credit card, and for a mere fraction of the price you would have paid a decade ago. Likewise, while the final units of the Light by Moorescloud won’t look quite as open as the prototypes, the board within works because it’s so simple and easy to throw computing power at simple problems and get exceptional results.