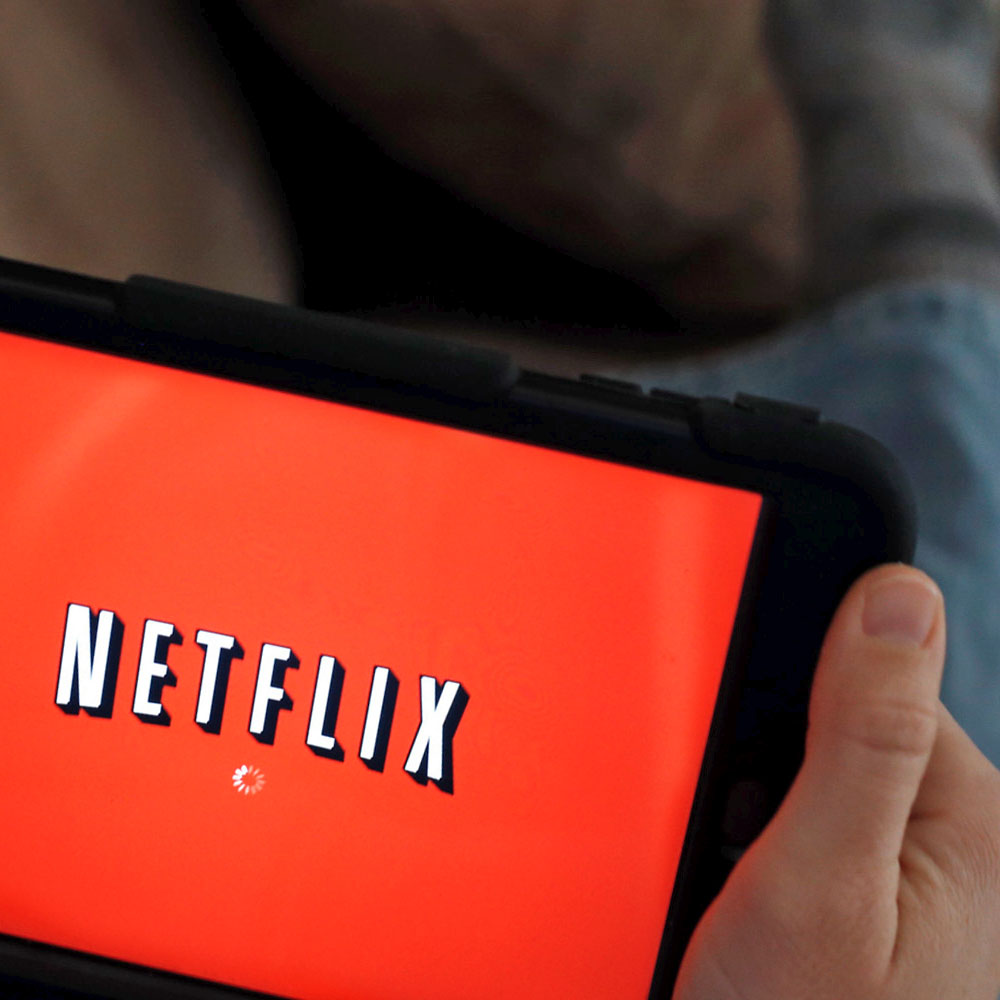 It wasn’t the first service to launch in Australia offering a smorgasbord of movies and TV shows for a fixed monthly price, but there’s little doubt that Netflix is the current market champ when it comes to attracting Australians keen on a little broadband-based entertainment. While absolute figures are a closely guarded private business matter, Roy Morgan figures from the end of last year suggest that over one million Australians have a Netflix subscription of some sort. Which means a lot of us are watching Netflix at least once a week, whether you’re a fan of its lineup of classic TV shows and movies, or its “originals”, which encompass everything from gritty adult fare such as Orange Is The New Black and House Of Cards to more kid-centric offerings such as Voltron or All Hail King Julien.

There’s an elephant in the Netflix room, however, and it’s the quality of Australian broadband. While some users do enjoy speeds that mean that accessing 4K video is feasible under ideal conditions, for many users Netflix is of little use, because flaky or non-existent broadband download speeds mean that you’d spend a lot of time watching a buffering wheel rather than the content you’d like to relax in front of, if you can watch anything at all.

Current rumours — Netflix has yet to absolutely confirm anything in this respect — suggest that Netflix is looking into making sections or all of its content library available to users who choose to download for offline viewing, which could at least partially solve this problem. Instead of streaming each section of a film or movie to watch in (effectively) real time, you’d download the entire thing upfront to watch at your leisure without having to worry about buffering issues. If you’ve ever watched content on Netflix and noticed it go slightly blurry, that’s due to the company’s use of adaptive streaming to enable continuous playback, shifting to and from HD to SD (or UHD if you’re lucky and on a fast connection) on the fly. Downloading entire films or TV shows would dodge that problem too.

If Netflix is serious about offline playback, it’s most likely connected to its shift earlier in the year to a near-global presence; while Australian broadband could be a lot better there are plenty of places that have even worse connectivity where Netflix now operates. Still, it’s not an absolute cure without a cost. Obviously, if you’re downloading prior to playing, you lose that “instant library” factor that makes Netflix a full library, so you’d need to think and plan your viewing ahead of time, rather than picking and choosing at will.
You’d also need more storage, and, depending on the nature of your broadband plan, more download quota as well. Standard definition video runs to around 1GB per hour, but if you wanted a full UHD file you’re looking at the north side of 7GB, which you’ll need both in quota and storage on your end to watch any files.

The nature of Netflix’s rights to content mean that you could well be restricted in the number of “offline” files you’d be allowed to have at any one time — this is more common in streaming music services, some of which allow offline storage of your favourite tracks — and it’s feasible that some content might not be available for offline playback at all.

Still, if you’re amongst the crowd that are interested in Netflix’s offerings but hampered by lack of broadband speed, there could be good news down the track. Again, it’s still in the rumour stage, but if accurate, we could see the feature appearing on Netflix before the end of the calendar year.