Could the media centre PC make a comeback? 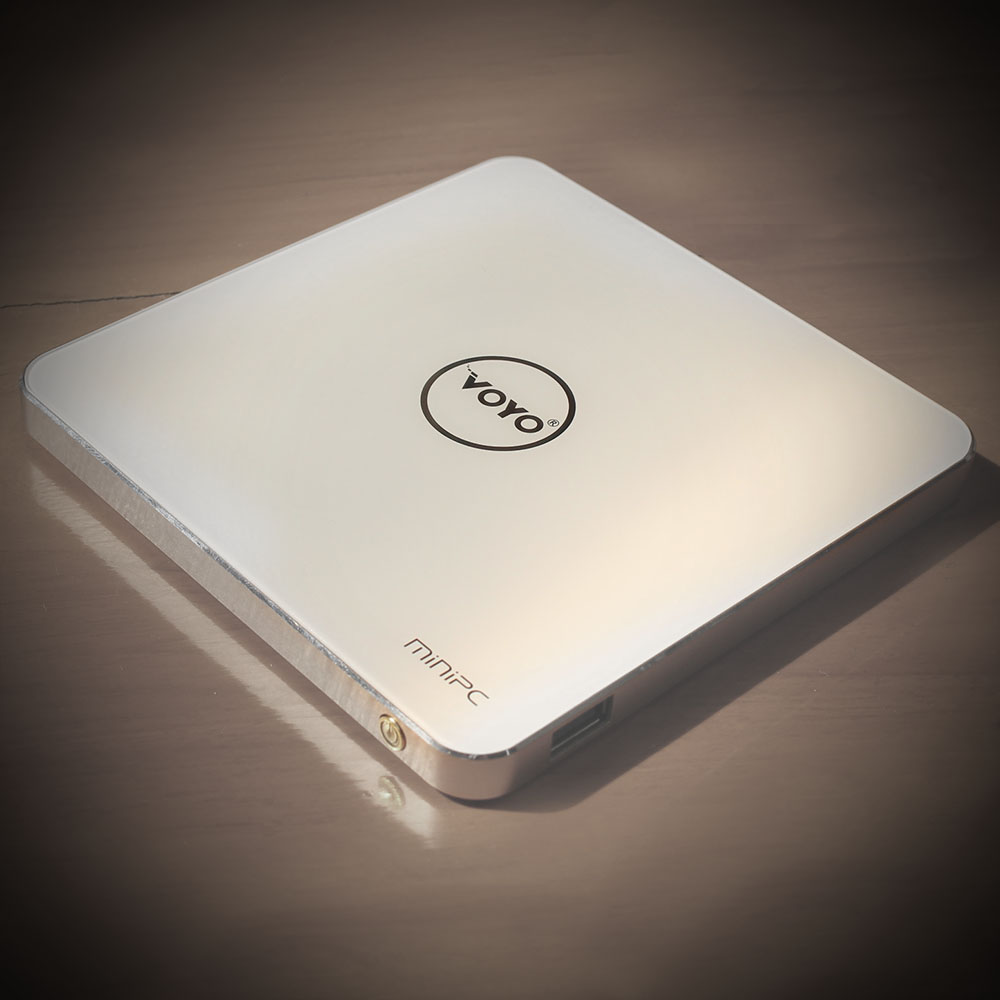 As MiniPCs become cheaper and more powerful, could a Windows box once again win pride of place in high-tech lounge rooms?

Ten years ago, back during the prehistoric age of the digital lounge room, the quest for the “one entertainment device to rule them all” lead many people to build media centre PCs to live alongside their televisions.

The idea of running a big, hot, noisy computer in your lounge room 24/7 might not sound very appealing, but if you were prepared to splash more cash you could upgrade to a quiet, slimline media centre PC case – blessed with a quiet power supply and designed to blend in with your other home entertainment gear.

These days a PC in the lounge room seems rather archaic when we’ve got so many other cheap and easy-to-use entertainment options at our disposal. You have to remember that this was way back in the days when US Netflix was still only shipping DVDs in the mail, TiVo PVRs had yet to come to Australia, Network Attached Storage drives lacked streaming media features and the Apple TV was still just a glint in Steve Jobs’ eye.

A decade ago a high-end PC with plenty of grunt and a lot of fine-tuning could act as the ultimate home entertainment box – using software like Window XP Media Centre Edition (MCE) to play DVDs and video files as well as turn your computer into a Personal Video Recorder for watching and recording digital TV. With a USB infrared adaptor you could even control everything from the couch via standard remote control.

Media centre PCs were never going to win mainstream acceptance but over the years even loyal users like me began to lose their faith and trade in the lounge room PCs for other home entertainment devices – not helped by the fact that Microsoft scrapped MCE with Windows 10.

When one box handles all your entertainment needs it becomes mission critical but unfortunately media centre PCs can be temperamental, high maintenance lounge room companions. As I grew sick of apologising to my loved ones for its failures I gradually took more and more important tasks away from the media centre and handed them over to dedicated devices such as a TiVo, Blu-ray player and Apple TV.

Eventually my bulky media centre PC was little more than a glorified media player. When the hardware eventually started to falter I didn’t replace it because I had enough other devices in my lounge room to handle all my important entertainment needs.

After such a tale of woe, it took the tiny Voyo V3 MiniPC to reignite my passion for Windows in the lounge room. Selling for less than US$300, this slender box is barely bigger than a CD case and only 10mm thick, but it packs a quad-core Intel Atom processor and 4GB of RAM running a full version of Windows 10. There’s a mini-HDMI port on the back for connecting to your television, plus it’s whisper quiet thanks to a fanless design and 128 GB solid state hard drive with no moving parts.

The Voyo V3 is part of a new generation of MiniPCs designed to more than satisfy all your basic computing needs, with the benefit of GPU hardware video decoding so it can handle up to Ultra HD video playback.

There’s no optical drive, as you’d expect, but you’re also relying on Wi-Fi rather than Ethernet unless you want to invest in a USB to Ethernet adaptor. While you’re at it you’ll want to grab an infrared USB adaptor so you can drive it from the couch. If you’re keen you might also invest in a wireless keyboard with a built-in trackpad to live on the coffee table – this is where a coffee table with a shelf underneath really comes in handy.

To be honest I’m not keen on handing PVR functionality back to a PC. My TiVo is still soldiering on although, like many people, I don’t watch a lot of broadcast television these days. Instead the Voyo V3 is the perfect foundation for building a streaming media player/server based on software like Kodi, Plex or MediaPortal.

These Swiss army knife media player apps will play pretty much any file you throw at them, including video files ripped from movie discs. You can also call upon on the Windows desktop browser to watch streaming video services which aren’t available via other devices. In the background you can run media server software which lets you stream music and video to your notebook, smartphone and tablet – around the house or even out across the internet.

It’s an exciting idea although the truth is that I already have more than enough fancy set-top boxes in my lounge room to meet all my home entertainment needs. If I was starting again from scratch I wouldn’t try to build one box to rule them all, but I’d seriously consider handing over a few lounge room tasks to a tiny media centre PC which is seen but not heard.