Does Apple’s MacBook Pro still live up to its Pro billing? 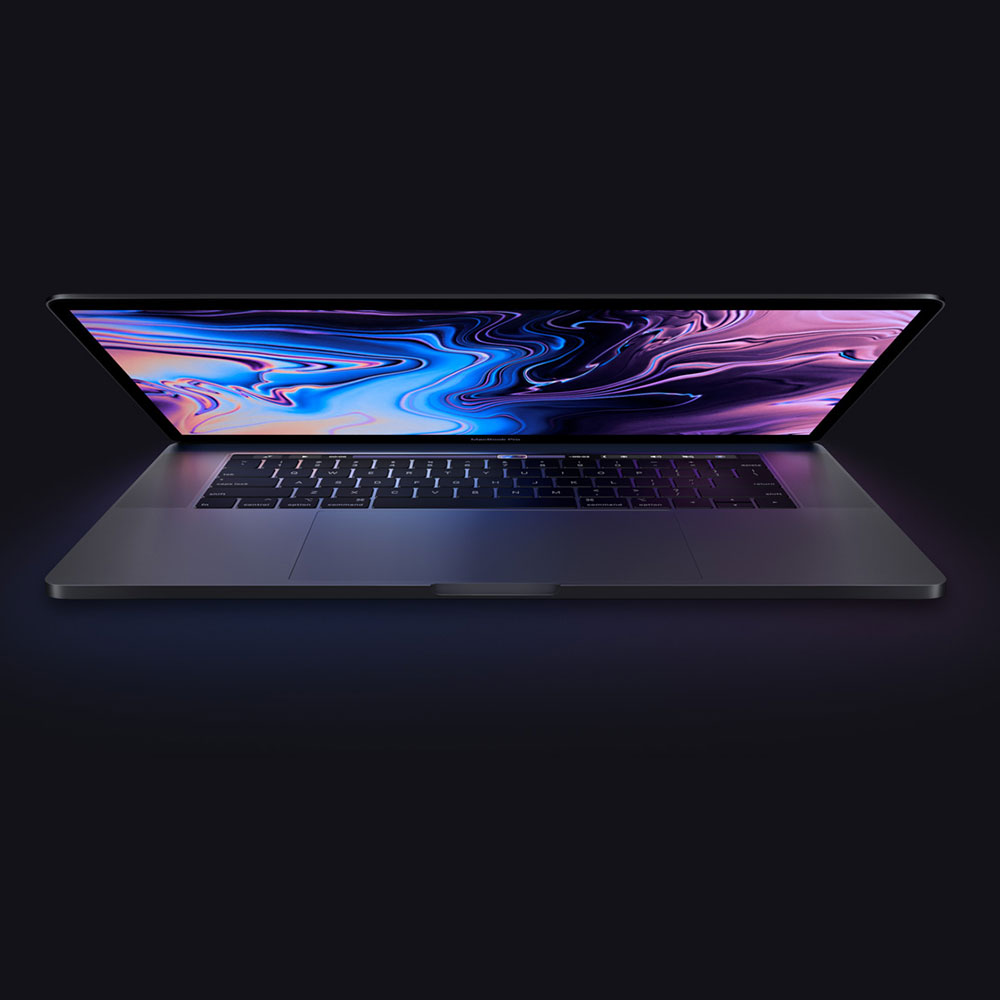 Apple recently made some pretty large changes to its line of MacBook laptops. In recent years there’s been an array of choices, from the very small “MacBook” through the MacBook Air and MacBook Pro lines. Some of these had the newer butterfly keyboards and Apple’s own Touch Bar sensor, while others didn’t. If you didn’t check carefully when buying — especially from a third party retailer — you could easily end up with last year’s stock with a slower processor.

That’s changed with Apple cutting back to just two notebook lines. The MacBook Air is effectively the “entry” level MacBook now, although in typical Apple style it’s not exactly inexpensive. The cheapest MacBook Air will set you back $1,699.

Then there’s the MacBook Pro. Here, Apple has standardised with all models now featuring the newer flatter “butterfly” style keyboard, and the removal of the function keys in favour of the Touch Bar. I’ve been testing out the 13 inch MacBook Pro recently, more specifically the 256GB Core i5 model, which without any other modifications would cost you $2,299.

That’s not inexpensive for a laptop, to put it politely. Apple puts a premium on its entire product range in line with its position (justified or not) as an aspirational luxury brand.

Now, I’m not going to get into the whole Windows/Mac argument too much here, but pretty clearly if all you want is a laptop for basic tasks, this is total overkill. If all I’m doing is writing words, I could do that on a laptop that’d cost me under $500 pretty easily.

Still, I’ve mostly been impressed with the new MacBook Pro, even if Apple hasn’t really reinvented itself all that much here. It’s certainly a powerful machine, and I’ve been able to use it for on-the-go podcast and video editing without it struggling much at all. Comparing it against a 2016 MacBook Pro (albeit the larger 15″ model), the speed upgrade is quite noticeable. That 3 year gap is about the right time to start thinking around laptop upgrades for most brands, because any shorter timeframe than that and you won’t see enough difference.

Battery life is also quite good, especially for a smaller laptop like this. While out and about and using it heavily I’ve been able to get through a day’s work without too many issues at all. Power is via USB C, and any of the 4 USB C ports can be used to charge it up. In typical Apple style, it’s rather fussy about power delivery, so having an actual Apple charger on hand is definitely recommended.

There are some negatives, however. Apple swears that it’s improved the “butterfly” keyboard mechanism for durability in the newer models. I haven’t hit any issues so far, but I have seen it in other MacBook Pro laptops with the same keyboard design. I’m honestly not a huge fan of a keyboard with larger, flatter keys, because I prefer having some travel in each individual key. That’s clearly a personal preference issue, but I’d strongly suggest you have a test type on a new MacBook Air or MacBook Pro keyboard before buying, to make sure it works for you.

Likewise, I’m still waiting for Apple to show me some use for the Touch Bar that actually makes my life easier. The idea here is that it’s meant to contextually change depending on what you’re doing. Fine in theory, but I touch type, so I rarely want to actually look at the keyboard. Even when I do, the shifting size of icons means I’m often pausing to find and press the right control, or in some cases make many presses to do what I used to be able to do from muscle memory.

Maybe there’s a great use case for the Touch Bar, and obviously your taste may vary. I just haven’t seen it yet.

If you are considering a MacBook Pro, it’s also worth sorting out configuration before you buy. If you’re getting it from a third party retailer, you’ll be stuck with just a few configuration options, but it’s feasible to really upscale it if your budget can manage it. That’s an option you’d only get if you ordered through Apple, however.

While that can drive the price sky-high, the other catch with the MacBook Pro design — one it shares with quite a few Windows laptops in similar styles — is that’s it’s essentially impossible to upgrade storage, RAM or other components unless you do so at the time of purchase. Older MacBook generations at least let you pump up the RAM, but now that it’s fused in place, that’s no longer possible at all.