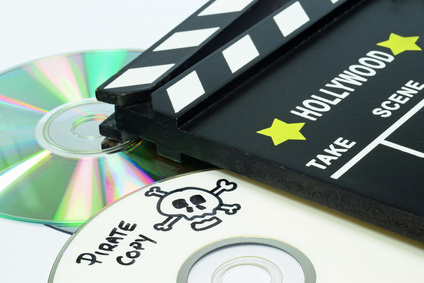 Ask anyone from any of the major film studios — presuming you could book an appointment with them — about what hurts the bottom line of movie making, and you’ll be met with an almost blanket condemnation of online piracy. It’d be ridiculous to suggest that online movie piracy doesn’t exist — indeed, some studies have suggested that Australians are amongst the worst offenders when it comes to copyright infringement of this type — but there’s endless arguments about what kind of impact, if any, online piracy has. The copyright holders largely see it as the worst kind of evil, while the pro-piracy types often sit behind discussions around what constitutes “theft” or a “lost sale”, or argue that those who most voraciously consume media of this type are often big spenders in any case — although up until now, that’s largely been a theoretical argument.

One interesting recent study (megaupload-shutdown-hurt-box-office-revenues-121124) coming out of Europe suggests that, despite what might seem obvious, piracy might have a positive effect on smaller scope movies. Researchers from the Munich School of Management and Copenhagen Business School analysed the worldwide box office takings in 49 countries around the period when notorious online file sharing site MegaUpload was taken offline. Actually, they analysed data over a much longer period of time — five years — so that they could eliminate, as much as possible, the scope for small scale error.

What they found that was for small films — those shown in a given country in less than 500 cinemas — revenues dipped after the MegaUpload closure, suggesting that word of mouth from those who had seen such films, even illicitly, helped the bottom line. Any “blockbuster” movie — defined as one that ran on more than 500 screens — didn’t enjoy this effect, but then, it’s fair to assume that those are exactly the films being pirated on a wide scale; removing a source of them could only help matters — at least from Hollywood’s perspective.

There’s a definite cultural shift around this kind of thing; I’ve seen many people who wouldn’t see themselves as “law breakers” quite happily discussing, on social media sites, the details of TV programs and films yet to screen here with nary a second thought — which means that they were watching an illicitly sourced copy one way or another. The sheer mass of numbers — and the likely returns — have meant that individual prosecutions have been less likely. Less likely doesn’t mean impossible though — and openly discussing potential misdemeanours might not be the wisest course there.