Does the Surface Pro 6 hit the sweet spot? 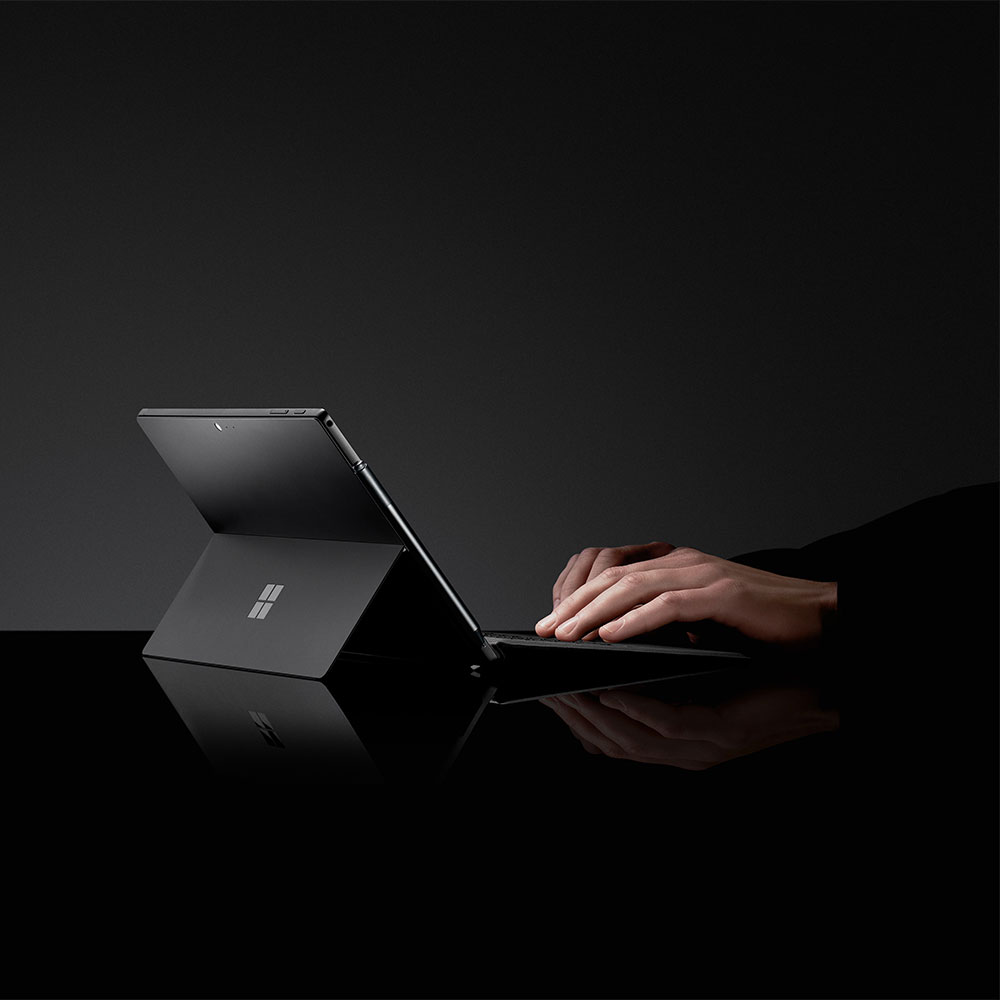 Microsoft recently announced updated versions of its Surface Pro line of tablet/laptop hybrids, complete with 8th Generation Intel Core i5 or Core i7 processors. I’ve had a few weeks to test out the Surface Pro 6 and see if it does live up to Microsoft’s hype, and also the rather serious price points that Microsoft attaches to it.

Easily the most striking thing about the new Surface Pro 6 is the new Matte Black finish. While black laptops are nothing new, previous Surface Pro generations have all tended to come in silver — Microsoft refers to it as “platinum”, but they’re not fooling anybody — finishes only. I reviewed the new Black model, and it’s definitely a nice looking, if somewhat familiar looking device.

That has its benefits and drawbacks. The basic Surface Pro design is a very good one for a productivity tablet, with the same kickstand at the back that can accomodate multiple angles, a solid and secure build that doesn’t feel cheap and a screen that definitely focuses your attention towards your work, it’s also running on what are now older technology choices.

There’s a USB port, but it’s the older USB A, rather than USB C, and there’s only one of them. You get a mini DisplayPort interface, but Thunderbolt 3 would have been more flexible — and would have allowed for an external GPU to be added to the Surface Pro 6 for added power. Microsoft’s own Surface Connect charger is easy to use, but the lack of USB C means you must carry it around with you to keep it topped up.

In many ways, it feels like Microsoft might just be treading water with the Surface Pro 6 before doing any proper tinkering with what it wants the Surface Pro line to actually be. It’s not as portable as the Surface Go, but it is a more powerful machine overall, especially if you opt for the Core i7 version.

Where Microsoft had previously offered a quite low power Core m3 Surface Pro previously, the baseline Surface Pro 6 is a Core i5 model with 128GB of onboard storage. You can pump the storage up via microSD, with a card reader cleverly hidden under the hinge, but as always it’s wiser to buy as much storage as you think you’ll need, because Windows 10 will eat it up faster than you might think.

Battery life in my tests was fine for all-day usage as long as I wasn’t pushing it too hard. Microsoft’s own estimates put it at around 13 hours of video playback, but that’s not all that useful a test unless you only want it as a video screen. For more productivity-centric work, I’d say that 8 hours should be nicely feasible.

But should you buy one? Well, as always that depends. It’s not quite the innovative machine that previous Surface Pro devices have been, but it’s still a very good example of how to make a quality hybrid device. The fact that Microsoft still doesn’t bundle the keyboard in with the Surface Pro 6 rankles. You’ll have to pay extra for one, and I can’t imagine any Surface Pro 6 user not doing so.

You should definitely compare your options, with manufacturers like HP, Lenovo and Dell making some very spiffy 2-in-1 devices to take the fight direct to Microsoft. It feels likely that Microsoft will make some big changes for the Surface Pro 7 to stay ahead of the pack, because while the Surface Pro 6 is a fine machine, it’s really only an under-the-hood specifications bump rather than a radically new machine.