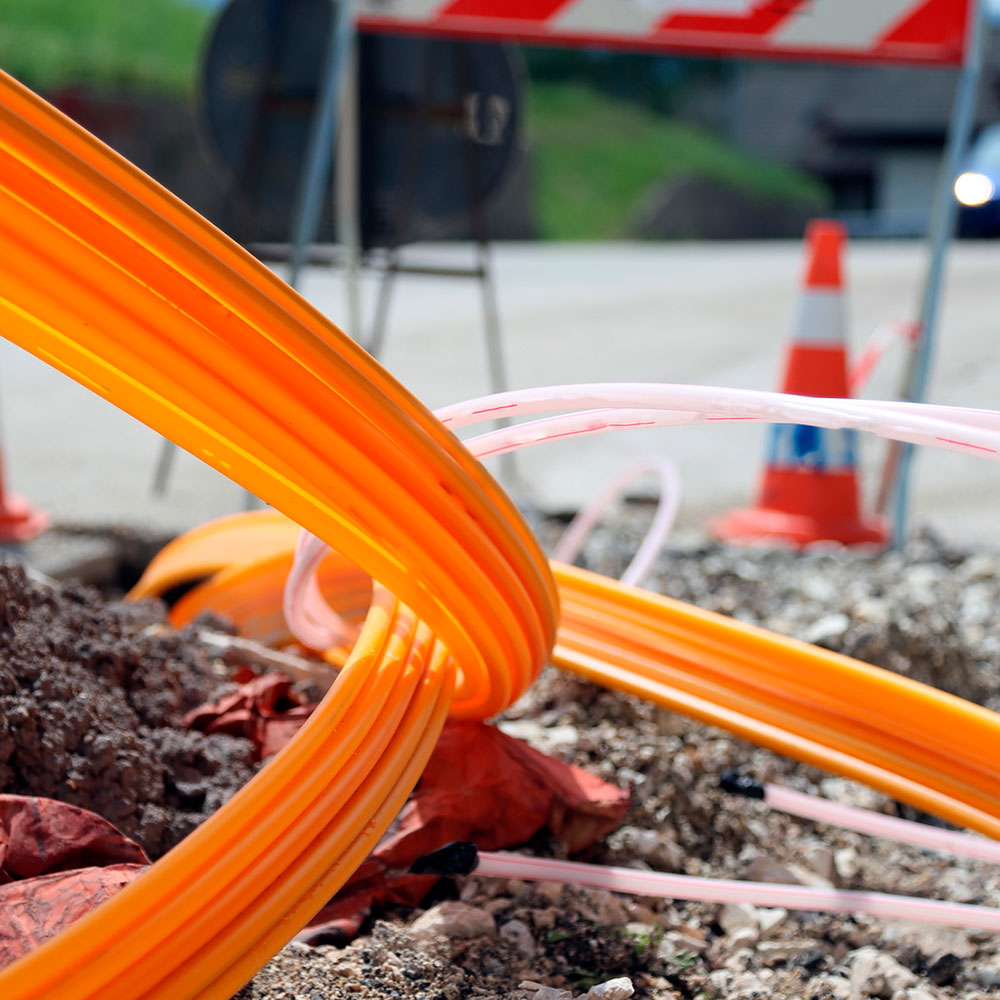 You don’t need to stick with your current Internet Service Provider when you switch across to the National Broadband Network, but your ISP will do its best to twist your arm.

While the NBN aims to offer many Australians decent broadband for the first time, for the country’s ISPs it’s a once-in-a-generation game of musical chairs. They want to ensure that you’re their customer when the music stops and you’re hooked up to the NBN – knowing that once you’re on the NBN you’ll probably never change ISP again. This means that the big providers like Telstra, Optus and TPG potentially have a lot to lose.

Optus has been in the papers recently for its heavy-handed tactics when it comes to moving customers across to the NBN. While NBN has promised that homes have 18 months to switch to the NBN once it’s declared Ready For Service in their street, Optus is rushing to push customers off its HFC cable network to the NBN so Optus can shut down its cable network.

By threatening customers with a tight 30-day switch over deadline and the fear of forever losing their home phone number, Optus is ensuring they re-sign as an Optus NBN customer before they’ve had a chance to consider the alternatives. After bowing to public pressure Optus is now offering a 90-day switch over window, but its sales people are still doing their best to coerce customers into sticking with Optus when they move to the NBN.

While Optus was caught red-handed, it’s not the only ISP pressuring its customers to remain loyal when they move across to the NBN. Some are also threatening customers with unreasonable disconnection deadlines, and they’ll soon find their tactics exposed in the media.

ISPs are also being more subtle, using the carrot rather than the stick. For example they’re doing their best to sign up customers on long-term contracts just before the NBN reaches your street. This way you have no choice but to stay with the same provider when you move onto the NBN, unless you want to pay to break your contract. They also offer set-top boxes and other hardwire locked to their services, rendering them useless if you move to another ISP.

It’s worth looking at the NBN rollout schedule. If the NBN is coming to your street in the next year or two then you should think twice about signing up for a new long-term contract with your current ISP, unless you’re absolutely sure you want to stick with them when it’s time to move to the NBN.

As the switch over gets closer you’ll be harassed by lots of ISPs offering amazing deals over your current broadband connection, such as ADSL, but they’re in it for the long haul. It might be a great short-term deal, but the goal is to ensure that you’re stuck with them when the NBN reaches your door.

Meanwhile your ISP will do everything it can to make you stay. If it goes too far, don’t hesitate to contact the Telecommunications Industry Ombudsman. Don’t let any service provider use strong-arm tactics to lock you in.