Don’t pay your bill to the wrong Telstra 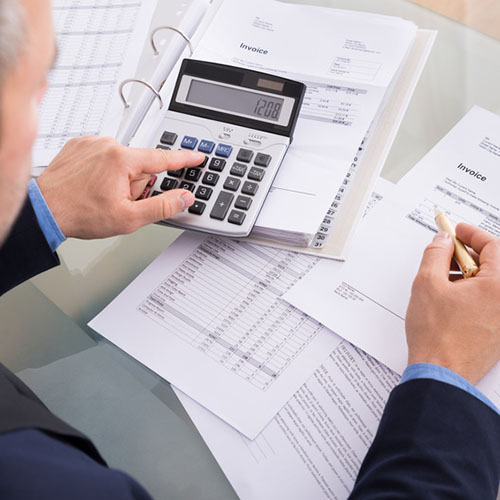 Watch out for scammers pretending to be your service providers and sending you fake invoices.

Unfortunately there’s no shortage of people on the internet looking to scam you and your business. It’s not the internet’s fault, scammers were around long before the internet arrived and they happily adapt to whatever new technologies come along. Fraudsters are just as happy to post you a letter, pick up the phone or even send you a fax if they think they can trick you into handing over some money.

If you’re a sole trader then it’s easier to spot a fake invoice because you’re probably the only person responsible for your finances. Even then you need to take care, because scammers pretend to be from various water, gas, electricity, phone and internet providers as well as courier companies and banks. If you’re a Telstra customer you’re unlikely to fall for a fake bill supposedly coming from Optus, but eventually scammers will strike it lucky and choose a company that you do deal with.

You’ll see some very convincing looking fake bills supposedly from Telstra, using all the right logos and asking for realistic amounts. If you don’t regularly receive your Telstra bill by email then you should certainly treat it as suspicious. Don’t click on any links or open any attachments, just look closely.

Does the email actually come from someone at “tellsra.com” instead of telstra.com? Are there other small details which seem out of place? When in doubt, call your service provider to double-check on the authenticity of a bill.

Don’t trust phone numbers listed in the email, as they could put you through to fake call centre operators waiting to take your money. Instead call the main help line advertised on their website.

Also take care if your service provider rings you out of the blue and asks you to prove your identity before they can discuss your bill, they might be a scammer fishing for information so they can call your telco and pretend to be you.

The spate of fake invoice spam is particularly troublesome for businesses with staff because some people’s natural response to an unpaid invoice is to pay it – even if it’s not their area of expertise – especially if they’re worried about the service being cut off.

Along with utility bills, some scammers specifically target businesses with invoices for stationery or advertising space which was never ordered, hoping to strike an employee who will pay the bill without questioning it.

Other times, fake invoices are for a surprisingly high amount, in the hope that the recipient will panic and open the attachment – infecting their computer and opening your business up to other security threats.

One of the best safeguards is to create clear guidelines within your organisation as to who is authorised to pay bills, ensuring all the bills are channelled to the one person or department which can check them closely.

Bills that arrive by email often aren’t what they seem, so don’t hand over your money too quickly.