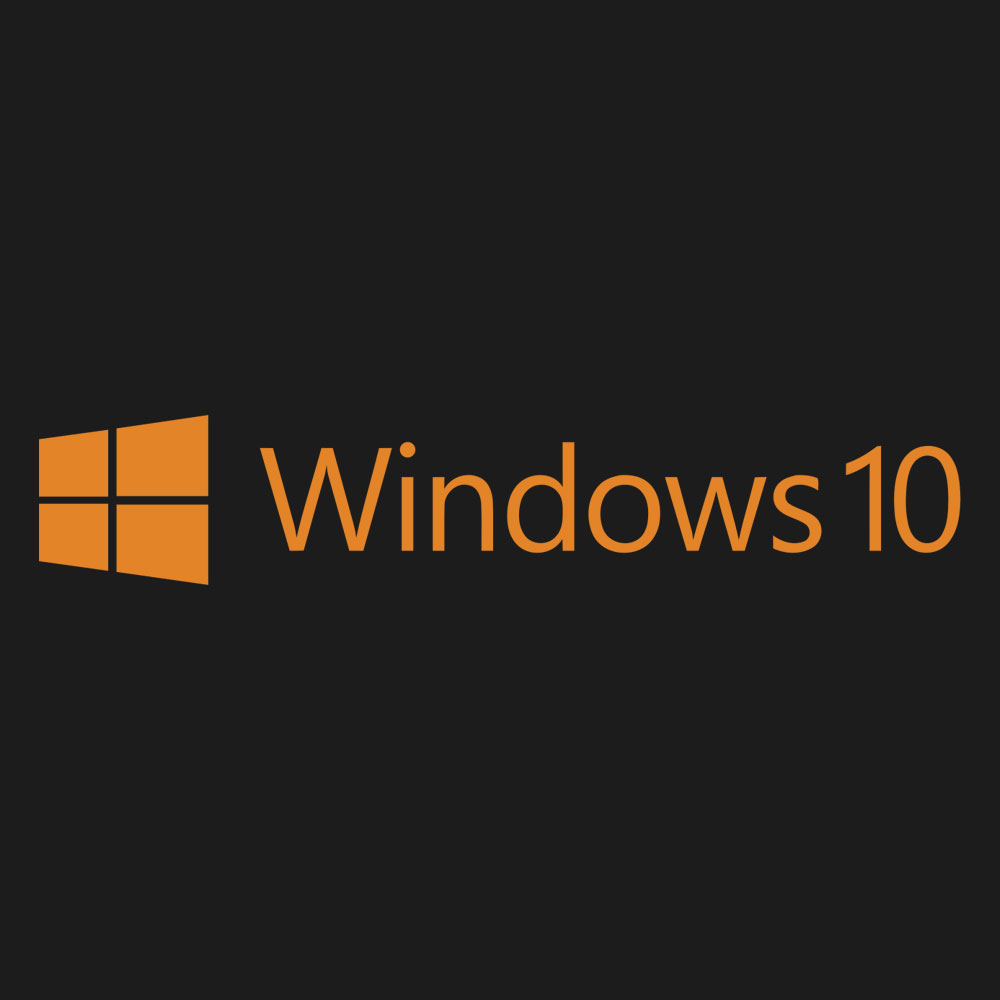 Microsoft had been promising for some time that its latest large scale update to the Windows 10 operating system would arrive in October — and went so far as to simply call it the “Windows 10 October 2018 update”, as if to prove the point.

At its event to launch its new range of Surface devices, including the Surface Pro 6, Surface Laptop 2, Surface Studio 2 and even Surface Headphones, Microsoft also announced that the October 2018 would be available for qualifying PCs, effective immediately.

The October 2018 update contains a number of performance fixes and security patches, along with a number of new features to entice you to upgrade. I’ve been running it on a couple of PCs without issue, and there are some very nice tweaks. If you take a lot of screenshots — a necessity for my line of work — the new screen clipping tools are excellent and easy to use, and if you find eyestrain a real issue, the new dark explorer theme may bring you some relief.

Microsoft doesn’t just drop an operating system and push it out to everyone all at once, and that’s a sensible move most of the time. The complexity of Windows hardware and how it all works together over what are now generations of codes and silicon differences make it a very complex job, which is why unless you go searching for it, you won’t be prompted for the upgrade. There are ways to force the upgrade if you’re particularly keen — but in this case you really shouldn’t.

Surprisingly for a software package that has been through thousands of beta testers, not long after Microsoft took the upgrade public, reports emerged that some users were hitting critical errors with their Windows 10 PCs. For some users, it was a matter of being unable to access the Internet using the Microsoft Edge browser, but more problematic for others were reports of their documents folders being mysteriously deleted by the update.

Yeah, I’d say that’s a pretty big problem, as well as a reminder to always have a spare backup of your most precious files before any major OS upgrade. Given that any hard drive — mechanical or solid state — is just waiting to fail, not having a backup is like playing Russian roulette with those files. Sooner or later, they’re going to fail, and without backup, you’ll be left to cry over what you’ve lost.

Microsoft has pulled public availability of the upgrade from its server while it investigates, and it’s advising anyone who has downloaded installation media — perhaps to install it on an Internet-free PC, or across a range of business machines all at once — to hold off on the upgrade until it’s had time to investigate the issue. It is feasible that it’s some other, non-Windows 10 related issue at play here. Affected machines may have had malware, or some other obscure software-related issue that caused folder deletion. If it’s a Microsoft-led bug, however, it’s critical that it doesn’t spread, so they’ll be looking to squash it as quickly as possible.

For what it’s worth, I’ve been lucky (and yes, I do have backups) and the systems I’ve updated did so without an issue. Had I known of the issue before updating, however, I never would have risked it in the first place. In time, Microsoft should sort out whatever the problem is, and eventually, you’ll have pop-up reminders on your desktop telling you to upgrade. I’d definitely wait until then unless you don’t like your documents folder much.