Facebook’s experiments: How much do we give away? 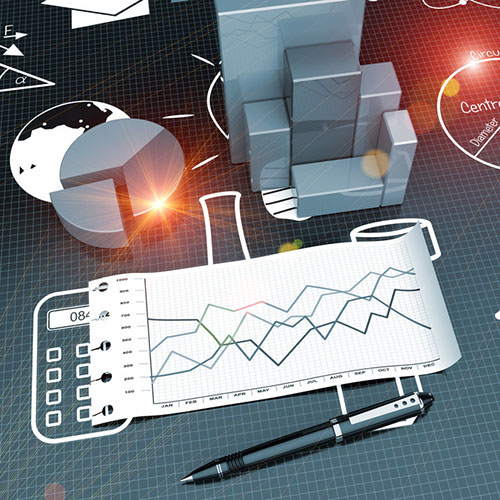 If you use popular social media site Facebook, you might stop and think about what it is you’re posting from time to time. Do my friends need to see what I’m having for dinner? Will Auntie Gladys be shocked by my language, and how do I tell the world I’m getting divorced?

What you might have figured — once you’d made the decision as to the appropriateness of the post — is that your friends would see the post no matter what. Or at least you might. It’s a very common complaint that Facebook mucks around with the Facebook “feed” of posts a lot. Facebook’s general statement is that it does so to avoid a torrent of posts, and it might have a point there. I’m sure we’ve all got a friend who relentlessly sends cat pictures or inspirational quotes en masse.

Then again, Facebook also has the power to muck around with the Facebook feed for other purposes. It recently emerged that for a period in 2012, Facebook adjusted the feeds of 689,003 users for the purposes of scientific experiment. Specifically, 3 million posts were analysed electronically to determine their likely mood. Some users were sent only positive stories, while others were dumped with all the angry, sad and otherwise negative posts. The intent was to see how users reacted to the flow of posts if they displayed a prevalent mood.

Or in other words, Facebook used its user base as a gigantic set of lab mice. If you’re pondering whether or not this kind of thing is legal, the short answer (pending anyone launching any kind of legal action) is that it appears to be. Facebook’s data usage policy, which users digitally agree to, even though in reality very few bother to read, allows the company to perform machine analysis on user posts. Indeed, that’s how they minimise the cat photo posters unless you interact with the cat photo posters a lot.

Ethical, though? That’s an entirely different matter, and while Facebook has issued an apology — well after the case, as this happened two years ago — it doesn’t take a genius to figure out that people who are presented a dim view of the world might end but feeling a bit dim about it.

What it highlights for me is something I’ve known for a while, creepy Facebook disclosures notwithstanding, and it’s that the users of Facebook tend to think of themselves as the company’s customers.

That’s one hundred per cent wrong. Facebook’s customers are advertisers, because they’re the ones that provide Facebook with its multi-billion dollar valuation and cash flow. Facebook sells contextual advertising to those advertisers based on what we post and, depending on your cookie settings, some of your web history. The results can be unusual. For some reason Facebook keeps trying to sell me wedding dresses despite the fact that I’m happily married for example. Facebook won’t care though, because it has its money from the wedding dress people already, and there are millions more prospective wedding dress buyers out there.

That’s you and me, because we’re not the customers, we’re the products. Facebook is selling sausages made up of our churned up and analysed posts, and as it has shown, it’s not afraid to mess with the recipe.