Global roaming doesn’t have to be a rort 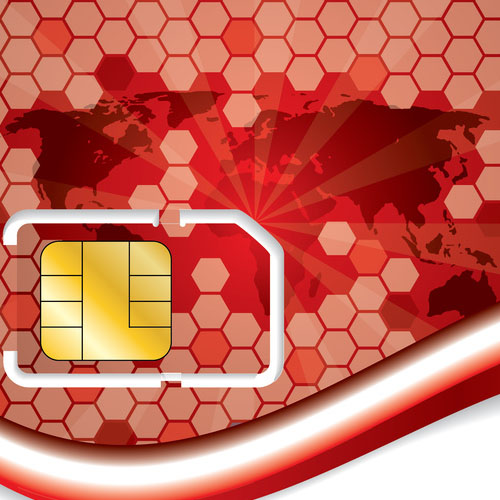 I’ve just spent a week in Tokyo, one of the world’s most expensive cities to be in. As an avowed technology fanatic, I spent some time online — not too much to get in the way of having a solid and much needed holiday, but enough to send pictures and even short video back home, as well as checking a few details and some very necessary maps. In total, I used around 380MB of data.

Given my mobile telco of choice, that little lot could have cost me an astonishing $1,140 if I’d simply picked up my smartphone and started using it without some idea of what I was doing. Given that global roaming rort headlines still predominate, it seems that this is a problem that many don’t consider until they’re faced with a bill with a lot of zeroes at one end. The thing is that it doesn’t have to be that way.

As mentioned, I burned through 380MB of data in a week, which at stated rates should have left me with a large burning hole through the centre of my wallet.

Instead, the grand total cost of all that data was a sweet and satisfying zero dollars. In my specific case, I use a prepaid SIM in a smartphone I own, and one that allows the prepaid value to accumulate as long as it’s renewed to a minimum of $30 per month. That accumulating figure can then be used for other services, including global roaming data packs, which was exactly what I used. The $30 per month I pay already has its own included Australian data and calls, which I’d already “used” months ago, so in effect all that data cost me nothing. Nothing is, I’m sure you’ll agree, a darned sight better than over a thousand bucks.

There’s little doubt that global data roaming charges are still a rort, especially if you stop to look at the costs that local providers charge local users anywhere on the planet, but the thing is that it’s not that hard to maintain a data connection at a relatively low cost when travelling, especially if you’re sensible about data use and a do a bit of research upfront. That’s independent of carriers, too, because there’s a lot of options open to you. Vodafone’s made a lot of noise, and rightly so, about its “Red” $5 deal, which allows for usage of whatever data is on your Australian plan in a variety of countries, and that’s a great deal. Many “local” telcos in international locations are becoming more aware of the money that can be made from travellers without strip-mining their wallets, so that’s a useful path to research as well, although you will normally need an unlocked mobile phone to make use of that, so checking with your telco if you’re on a contract beforehand is a must.

Then there’s the lure of “free” public Wi-Fi. This can be a trap, as connecting to an unknown Wi-Fi network can be an easy way for your passwords and personal data to be hoovered up, but again, a little research can pay rich dividends.

As an example I did my checking for Tokyo, as Japan has traditionally lagged behind badly when it came to publicly available Wi-Fi for tourists, but it’s something that’s improving massively, especially around Tokyo. I still wouldn’t do my internet banking online from a public Wi-Fi spot, and the very first thing I did when returning back to Australia was to change all of my passwords in any case, because that’s a decent security measure, but if you need a quick bit of map direction help, they can be a godsend.

Above all, though, just as planning a solid holiday involves a little upfront research, so too does making sure you’ve researched your options for online connectivity. You can spend a fortune if you really must, but there’s no reason to if you’re prepared.