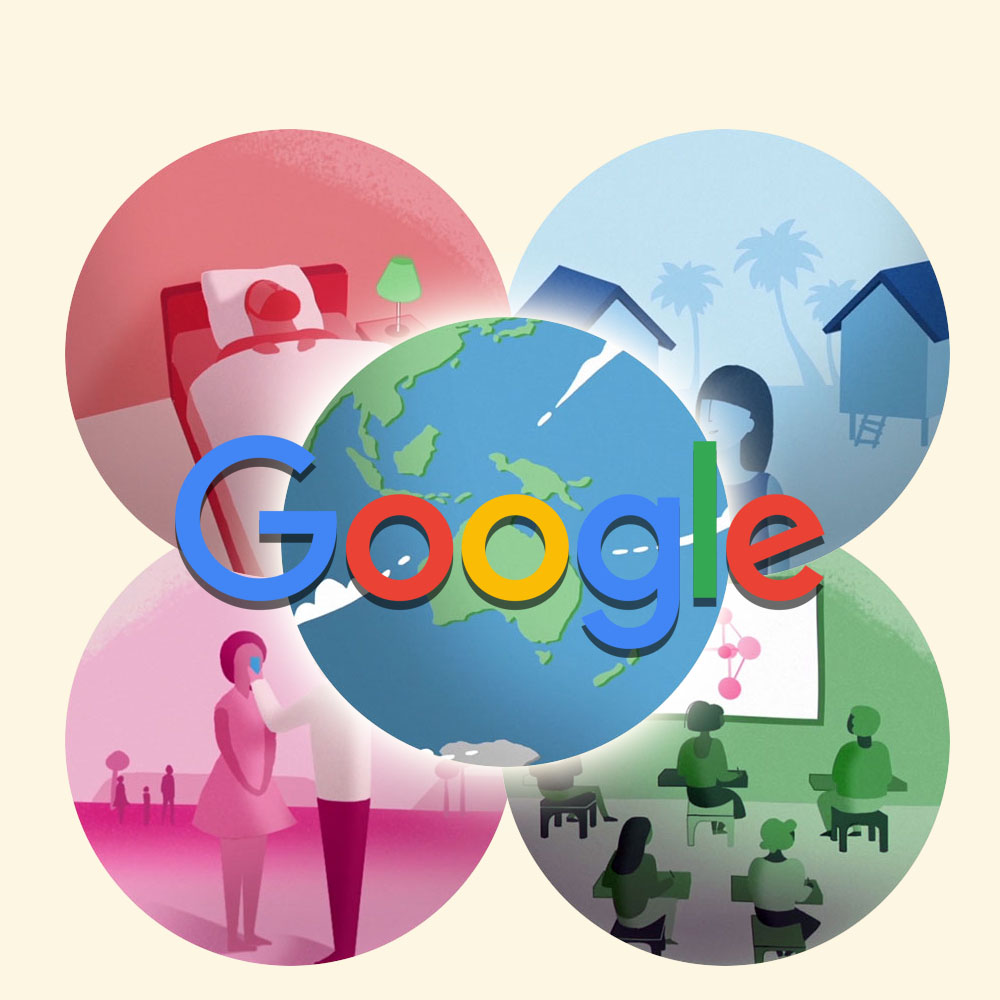 Technology has changed the way we live in the world, but it’s often bemoaned as being as much of a curse as a cure. You’ve probably moaned about your desktop computer at some time, or pondered why your smartphone always seems to crash right when you need it. But can technology be used to make the lives of humans generally better?

We’ve all had those moments where we think about a “big” problem, and the solution comes to us, but behind a thick layer of difficulties. It would be great to solve this problem, or that issue, if it only weren’t for this complexity or that challenge.

Often, it’s a question of having both the time and the money to face them fully, so little is done. This can be especially challenging for non-profit organisations, many of which may have genuinely worthwhile social projects that can be difficult to properly fund. It would be great to be able to enact some of these ideas, if only there was enough money or time.

That’s where Google’s stepping in, launching the second round — the first ran back in 2014 – of its Impact Challenge contest. Google’s taking some of its vast vault of cash and offering it up to non-profit businesses to develop ideas that (in its words) use “technology to tackle the world’s biggest social challenges”.

The Impact Challenge will award 10 different non-profit Australian outfits a grand total of $4.5 million in funding, with the four top ideas, decided by a panel of judges getting $750,000, while the other six finalists walk away with $250,000. It’s not just a question of money, however, with Google also offering mentoring and support services to help make the winning projects a reality.

The Impact Challenge is also Government supported, with any entries also being entered into a grant administered by the Department of Foreign Affairs and Trade for any project that makes a social impact internationally, the DFAT Technology Against Poverty Prize. That’s an additional four grants, worth $500,000 each up for grabs. Where Google’s Impact Challenge prizes are available for concepts that utilise technology in Australia (or outside it), the DFAT funded prizes are specifically for projects with activities that operate outside Australia.

Google runs the Impact Challenge worldwide, claiming that it’s given millions to projects that deal with issues of social inequality and disability. When it previously ran the challenge in Australia, it shared a $3.5 million pool to operations such as the Fred Hollows Foundation to develop a low-cost camera used to detect blindness caused by diabetes, Infoexchange, an app developed to enable the homeless to connect to vital social services, Kiron, an app which enables refugees to access online education resources and Jaccede.com, which aims to map public sites and transport options for people with a variety of physical disabilities worldwide.

If you’re interested, Google will accept applications until July 13th, after which finalists will be announced in October; a panel of judges will select three of the finalists while the fourth will be decided by public vote which will commence on October 3rd. More details are available on Google’s Impact Challenge site.