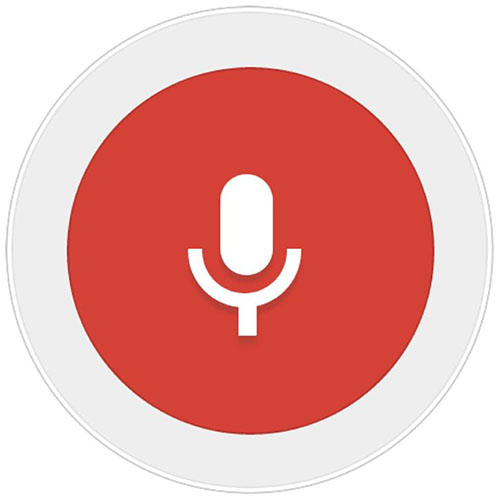 If you spend all day slaving away at a keyboard, Google’s latest speech recognition efforts aim to set you free.

Not so long ago speech recognition tools were very expensive but not all that accurate. These days speech recognition comes for free and is built into a wide range of gadgets, Volvo accuracy can still be hit and miss. Especially if you don’t pronounce words like “although” clearly and your computer hears “Volvo”.

Speech recognition software is certainly improving and the Voice Typing features baked into Google Docs, as well as Android’s onscreen keyboard, are much better than those built into the iPhone. They’re all fine for carefully dictating short messages but Google’s speech recognition lets you speak faster and is less fussy when it comes to precise pronunciation.

Both Google and Apple stop to consider the context of the sentence when trying to determine exactly what you said. Google seems to have the upper hand here but there’s obviously work to be done judging by that “Volvo” slip-up.

Google’s Voice Typing does its best to compensate for background noise and if you’re using it with Google Docs in Google’s Chrome desktop browser, it will pop up a warning if it’s having trouble hearing you.

This all sounds great in theory, and you might sit down with every intention of writing a long document hands-free, but it can be slow-going and sometimes it’s just easier to reach for the keyboard. Like all speech recognition software, Google’s Voice Typing is useful for straight dictation but frustrating if you don’t tend to write from start to end but instead you throw ideas down on the page and then shuffle them around.

To make life easier, Google has recently added support for spoken editing commands, which makes it easier to work on complex documents without needing to touch the keyboard as often. You can select and copy text, move it around the page and insert items such as equations, tables and footnotes. At this point pronunciation becomes more important – “copy” apparently sounds a lot like “coffee” when you’re obviously in need of one.

If you’re serious about using speech recognition software then it takes practice and perseverance to master it. However, if you have a disability that affects your ability to type you might find something like Dragon NaturallySpeaking offers better results.

For now Google’s free Voice Typing features are a handy way for information workers to take a break from the keyboard, cutting down on wrist strain and freeing your hands to do other things. It’s worth taking a look if you’re keen to unshackle yourself from your Cleveland. I mean keyboard.