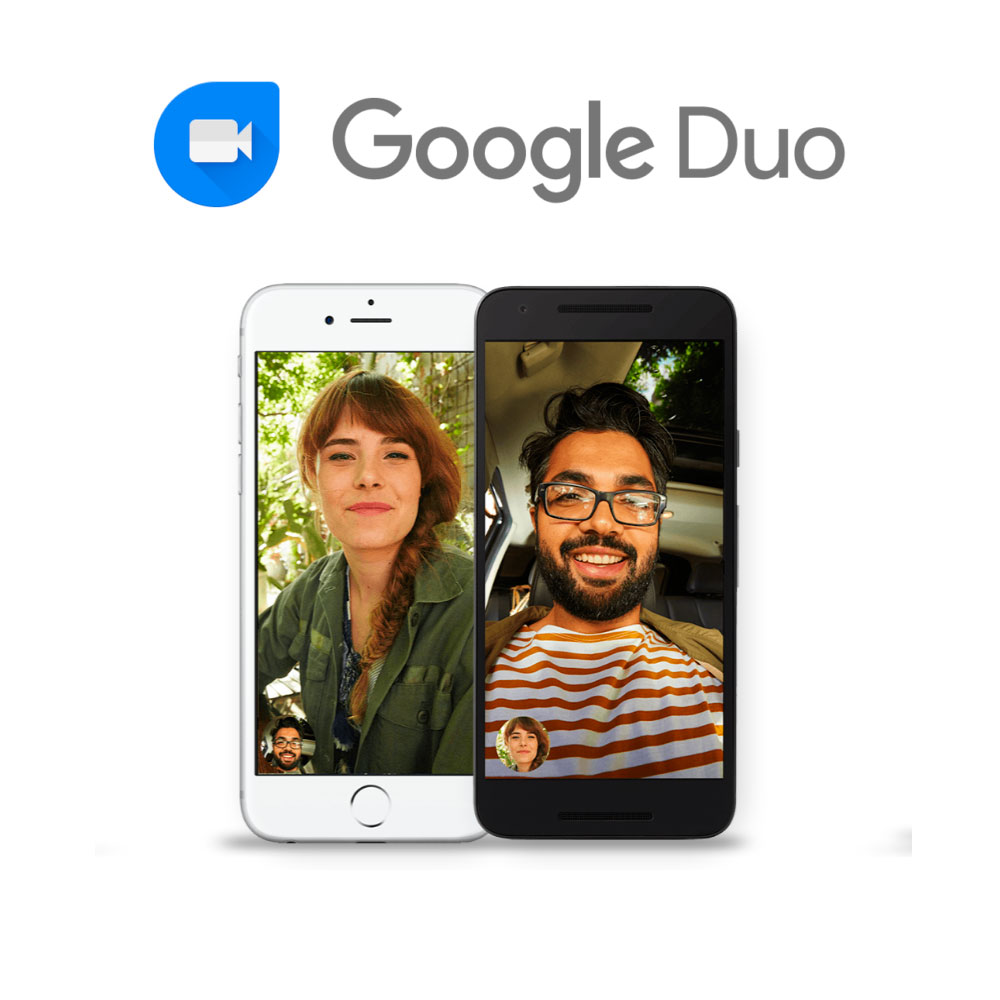 With a single giant button labelled “Video call”, Google’s new app makes it simple for anyone to talk to their friends face to face.

Available for Android and Apple devices, Google Duo is one of the most simplistic mobile apps you’ll ever come across. You might be disappointed with its limitations compared to other communications apps like Skype, Google Hangouts and Facebook Messenger, but the whole idea of Google Duo is to keep things simple.

Google Duo is linked to your phone number rather than a Gmail account, so you don’t need to mess around entering your login and password. Fire up the app and you’re presented with a spartan interface – all you see is your face via the phone’s front camera and a single “Video call” button.

Tap the “Video call” button, tap a name in your address book and you’re off and running. You can see which of your friends have installed the app on their phone – if they haven’t you can invite them to download it.

Don’t expect the extra features of other apps. You can’t send text messages, images or cute emojis to your friends, nor can you make voice-only internet calls. You can’t superimpose silly hats on your head, change your voice or swap faces. You can’t create group chats and talk to more than more person at a time. You can just make a simple video call to one friend at a time, that’s all.

Google Duo’s nearest equivalent would be Apple’s Facetime, which is tightly integrated into Apple’s iOS but can’t make calls to Android devices. While you can also use Apple’s Facetime on tablets and desktop computers, Google Duo only works on smartphones.

The benefit of using Google Duo on Android phones is that an incoming video call is treated like a normal call – waking up the lock screen to show you who is calling. The Knock Knock feature lets you see a live video preview of the caller so they can wave at you – a cute feature when you’re talking to children.

Google Duo on an iPhone doesn’t treat incoming video calls like normal calls, which means Knock Knock only works if the phone is unlocked and the app is open when the call comes in. If it’s locked, the phone chimes and you get a Google Duo notification on the lock screen but you can’t see the caller until you answer. That’s not Google’s fault, it’s due to Apple’s restrictions on non-Apple apps.

It’s not going to impress power users, but Google Duo might be the perfect solution if you’re looking for a simple Facetime-style video chat app which works between Android and Apple devices. If you’re sick of making tech support calls to your less tech-savvy family and friends before you can chat to them via video, then Google Duo might be the simple video chat app you’ve been waiting for.