Google removes viewing images from search, but it’s easy to get back 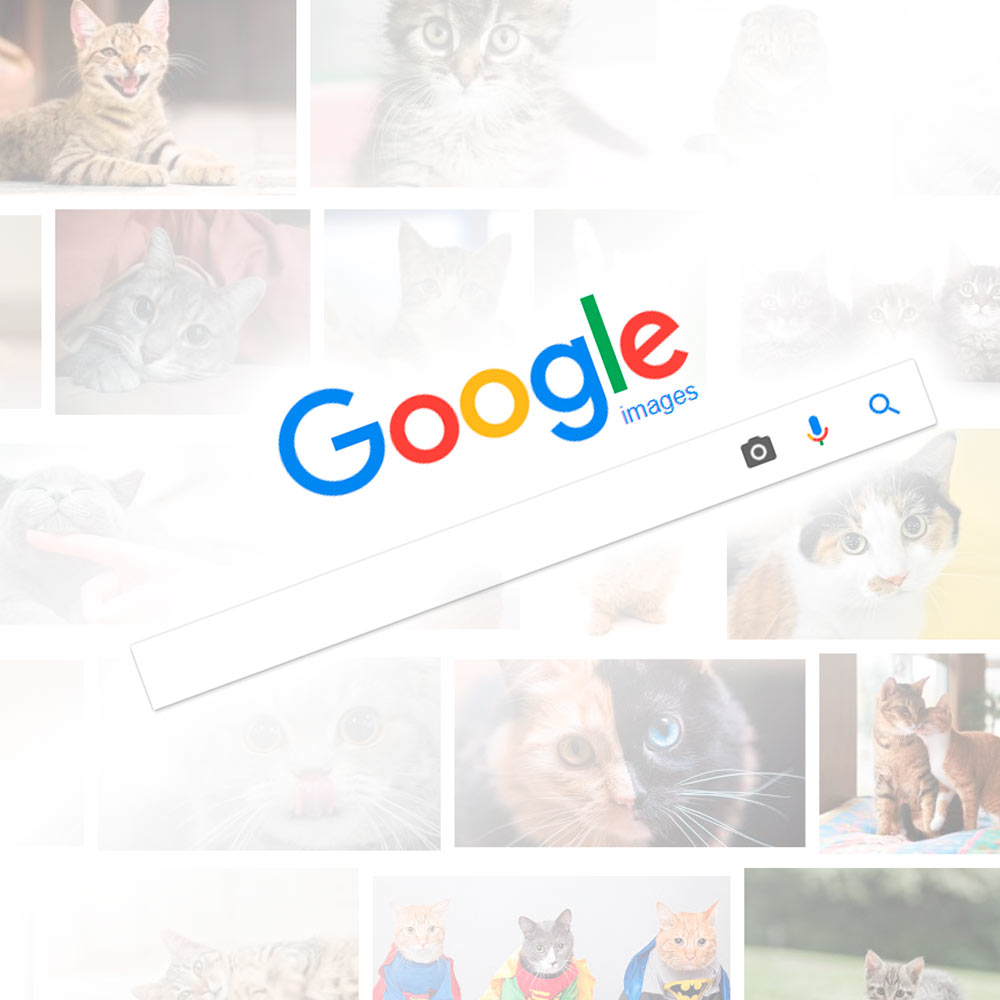 Google has become so synonymous with searching the internet that it’s commonly used as a verb when describing searches of all types. It’s not just simple text searches that Google has near market domination of, either, with searching facilities across popular news sites, videos, shopping and images. Google really does want to be the one-stop shop for all your search needs.

Except, that is, when it pulls back from useful search features. Just recently, Google removed the ability to directly view images — and just images — from any image search you perform using its image search facility. Instead, what you get is a single button to view the site that has that image embedded when you search for it, rather than opening that image into its own tab by itself.

That’s not always going to be what you want, given that often images may be on sites with hefty advertising or other contextual material you don’t particularly care about. Given that it’s been a feature of Google’s image search for some time, you may be wondering why Google would make its image search less useful rather than more. It’s all part of a legal settlement with the well-respected Getty Images. Back in 2016, Getty files suit against Google with the European Union, stating that being able to access high resolution imagery via search was affecting the livelihood of artists and photographers. The EU largely sided with Getty, and part of Google’s settlement was the removal of the view image button.

There’s a line here between reasonable usage and utility, and where you sit on it depends, I suspect on what you’re planning to do with the images you’re searching for. If you do pine for the ability to view images as individual web pages, however, there is respite at hand.

If you’re using Google’s Chrome browser, there are already extensions available that re-enable the “view image” buttons on Google Image searches. That’s due to Chrome’s extensible nature, and while you do have to trust the extension to run it, the “View Image” extension will re-enable that feature. You can install it from here if you’re keen.

If you’d rather not install extensions, your other avenue for this kind of search would be to use an alternative search engine. Back in the early history of the public internet, there were countless choices of search engines, but these days there’s really only a few prominent choices to pick from.

You could also consider privacy-centric search engine DuckDuckGo. Yes, it’s a silly name, but one with a rather serious issue at its core. Where Google tracks every search you make to build a profile for you, both for better results and to allow advertisers to more accurately serve you ads, DuckDuckGo does no profiling at all. That’s good if you’re privacy-minded, with the rather obvious caveat that as a result, there’s no personalisation in its searches at all. After a while, Google gets very good at tracking your interest areas and delivering honed results, where DuckDuckGo will deliver the same results to every single user with no refinements.