Google reveals what Aussies were looking for in 2019 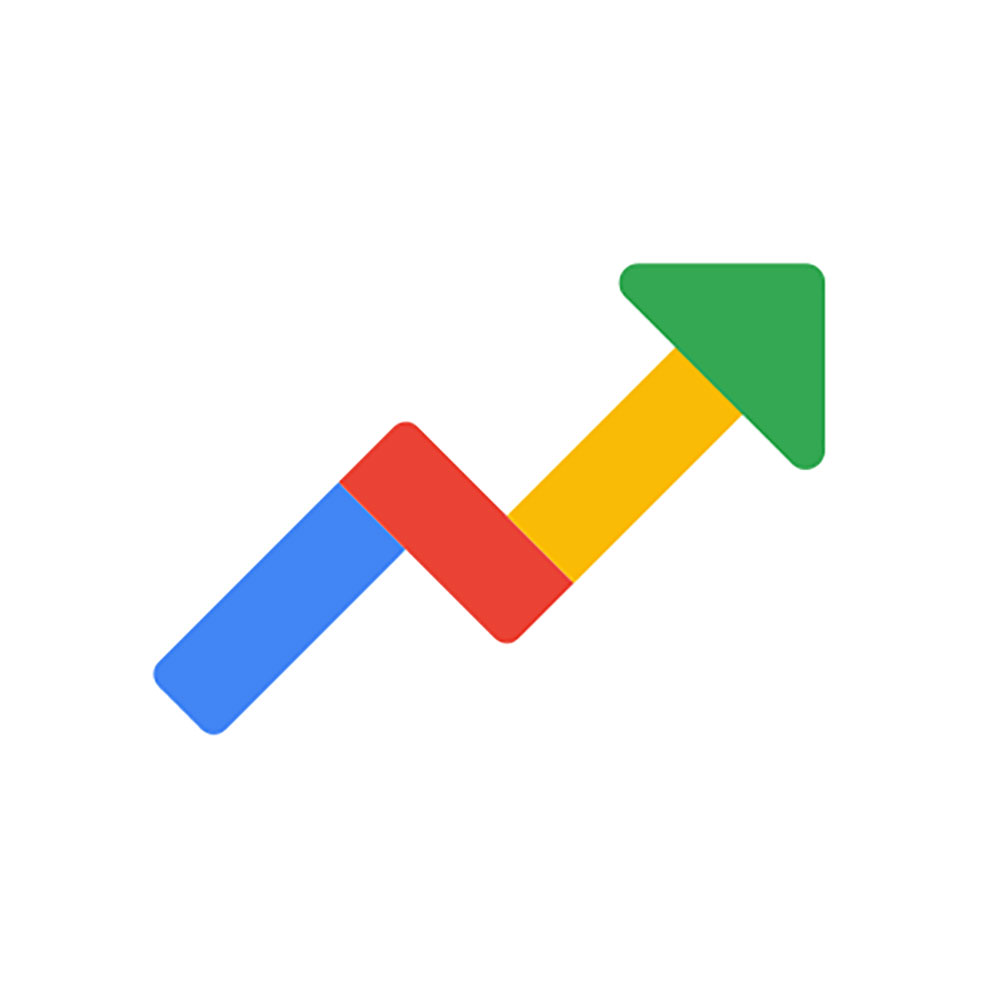 Google is so synonymous with Internet search that for many people, it simply isn’t “Internet Search” at all. It’s Googling. There are some trademark issues for Google with that, but it does demonstrate how much mindshare and practical dominance of the local search market the US tech giant actually has.

But have you ever wondered what people actually search for? There’s all sorts of tools you can play around with if you’re curious about the prevalence of a particular search term, as well as pro-grade tools that folks who worry about Google search engine placement use to try to ascertain how they can get a place or two up the rankings. Plenty of research suggests that most folks who go searching never look beyond the first result or three, and practically never beyond the first page of results, so those placements in some businesses are vital.

For more of a fun approach, you can use services such as Google Fight which lets you pit one search term against another to see which is more popular. It’s not an official Google product, but it takes into consideration both the number of search results and the number of times that query is used across Google itself when weighing up your search terms. If you’ve ever wanted to settle that age-old argument between Sydney and Melbourne it’s one way to do it… albeit one that will inevitably leave one side arguing the validity of the result anyway!

Google’s own Google Search Trends will also let you see how a search term has run over time, so you can track interest in a topic or search term. Google annually also releases country specific details on the most popular searches within that location, including Australia.

So in 2019, what occupied Australian search time?

According to Google, in terms of trending searches, “Fires near me” predominated, followed up by folks searching for Rugby World Cup and Cricket World Cup, and then the results of the Australian Federal Election.

In terms of local figures, Ash Barty topped the list, followed by Fraser Anning, Israel Folau, Cody Simpson, Scott Morrison, Bill Shorten, Jack Vidgen, George Pell, Tayla Harris and Chris Lilley. Bear in mind, no matter your opinion of some of those individuals that Google’s just reporting on what we’ve been searching for, not making value judgements per se, although certainly in some cases you can expect the articles you may find could have done just that.

One of the search queries I always find interesting are the top placements in searches that include “how to…” in their text, and in 2019, the top search query was “how to vote”. I’m still not sure if that’s a sign of a healthy democracy, or that our voting system is still incomprehensible to some. I guess it’s at least good that people are researching how to do so!

The slightly less politically fraught – if only slightly so – “How to watch Game of Thrones” came in second place there, and further down the list was “How to win Powerball”. Mathematically speaking, your chances there only marginally improve by winning a ticket, but then Australia is a country that loves a flutter.

It’s also a good reminder that searches that run aren’t just there one second, gone the next. A huge part of Google’s market power comes from the fact that it records and tabulates this kind of information – amongst other factors it’s a key way it works out how much it charges advertisers for particularly popular search terms – and builds profiles of its userbase – and that’s you and me.