Google’s still all about the data. Your data. 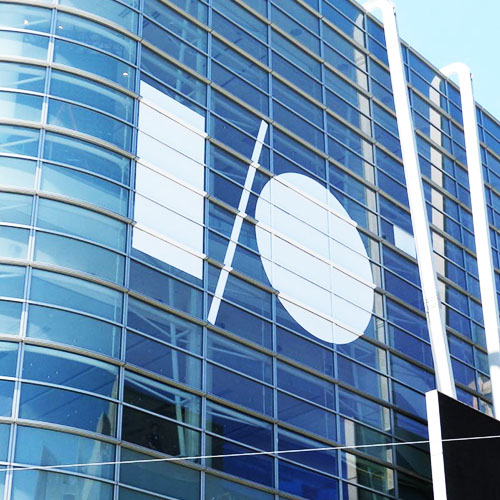 Google’s just held its annual developer conference, known as Google I/O. At the 3 hour keynote, it unveiled a wealth of new devices, advances, software and gadgets that it hopes to wow the consumer market with. Underneath all the glitz, however, Google’s business remains much the same, with the advertising it can sell off the back of search engine queries running the whole show.

On the Android side, Google showed off new features of the next version of Android, which in keeping with some tradition, will be known as Android L. Unlike previous versions which have used alphabetically increasing names with sweet connotations (Honeycomb, Ice Cream Sandwich, Jelly Bean, KitKat), Android L is just Android L. Android L used a new design motif — Google’s calling it “Material Design” if you like marketing speak — with brighter colours and an eventual aim to make everything Google look like everything else Google. Seamless interfaces between search, mail, apps and so on. It’s also promising better battery life through an initiative it’s calling “Project Volta”, claiming to have already eked out 90 extra minutes of power from a Nexus 5 smartphone. Tying into the Chromebook world, Android phones running Android L will also be able to be unlocked when they sense a nearby Chromebook on the same WiFi network, which is a neat trick. Chromebooks will also get Android apps in the near future, as well as updated and improved Google Docs capabilities.

Google’s also keen on the wearables space, showing off once again the Motorola Moto 360 smartwatch, as well as smart watches from LG and Samsung. The LG device (the “G Watch”) is coming to Australia very soon indeed, starting sales on July 4th for $249, while the Samsung Gear Live, which closely resembles Samsung’s own Tizen-based Gear watches, will sell for $250 at an unspecified later date.

One heavily hyped item that was all but missing from Google’s presentation, although clearly worn on the faces of many in the audience was Google’s wearable Glass device. Glass has just gone on sale in the UK at the hefty price of £1000, but Google’s not really talking about with as much fervour as it used to. Having only just launched the Chromecast here, it’s still feasible that we’ll see Google Glass here — but it won’t be cheap.

In the vehicle space, Android Auto will bring contextually suitable applications to car dashboards. This is a space that both Apple and Microsoft are also making noise in, with the idea being that they’ll replace the in-dash custom software you find in some mid to high-end vehicles with a more familiar interface. It’s not about playing Angry Birds when you’re stuck at the lights, but instead map searches and music playback via a tethered Android phone.

Google’s also made a lot of noise at I/O about wanting to reach the five billion people on the planet who don’t use Android devices, with specific models and reference designs for phones at ultra-low cost. It’s not terribly likely that we’ll see those devices in Australia, where smartphones are essentially at a saturation level, but their existence could cause higher end devices to adjust their prices down.

Still, what all this effort ties into isn’t just a range of shiny new gadgets, because everything Android — and everything Google — ties into the information that Google gathers in order to sell advertising. That’s still going to be a large part of Google’s business going forward without a doubt.