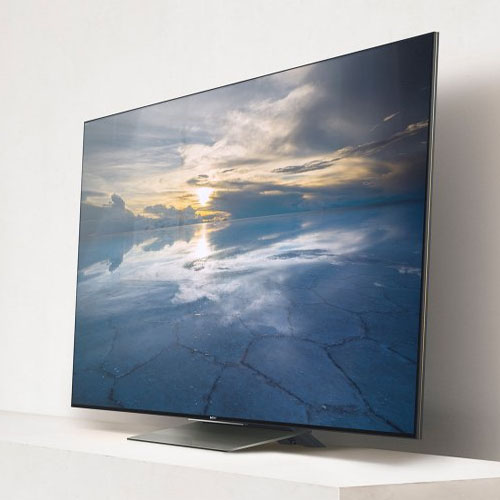 Rather than just cramming more pixels into their screens, TV makers are also adding more detail to reveal what lurks in the shadows thanks to “Ultra HD Premium”.

When it comes to picture quality, contrast refers to the difference between the darkest black and the brightest white the screen is capable of producing. The higher the contrast, the more detail you see in the very bright and dark areas of the screen. These areas look like washed out blobs on a screen with poor contrast.

The concept of High Dynamic Range has been around in photography for a while but it’s only come to televisions in the last few years. It basically refers to boosting the contrast to add more shades of grey. Not only does this add more detail in the highlights and shadows, it also makes the picture look more vivid and can give it greater depth to help it look more realistic.

HDR is finally ready for prime time, with Samsung, Sony and LG all spruiking their new HDR-capable televisions at the recent Consumer Electronics Show in Las Vegas. HDR is only available in their top-shelf LED and OLED televisions, which are capable of displaying much deeper blacks than traditional LCD.

The TV makers have started calling HDR technology “Ultra HD Premium”, which kind of confuses the issue because Ultra HD refers to screen resolution – the number of dots in the picture – rather than contrast. Ultra HD is four times sharper than the Full HD resolution used on Blu-ray discs.

To make the most of HDR you need both an HDR-capable television and HDR-enhanced content. Right now Australia’s only source of HDR-enhanced content is Netflix Originals programming like Daredevil and Marco Polo. Amazon and Sony offer Ultra HD HDR streaming in the US but there’s no word of them expanding to Australia.

You need download speeds of at least 20 Mbps to do Ultra HD justice, but thankfully HDR is controlled by Netflix’s adaptive streaming technology which adjusts the picture quality according to your internet connection. This means you can still benefit from HDR even if your internet connection can’t handle Ultra HD video. On a screen smaller than 60 inches you’re more like to appreciate the contrast boost of HDR than the resolution jump from Full HD to Ultra HD.

After Netflix, Australia’s next source of HDR content is likely to be the new Ultra HD Blu-ray disc standard. The first players and discs are likely to arrive this year, but HDR is optional under the new disc standard so it remains to be seen if movie makers will bother to take advantage of it.